Samsung may rebrand its flagship smartphones starting next year 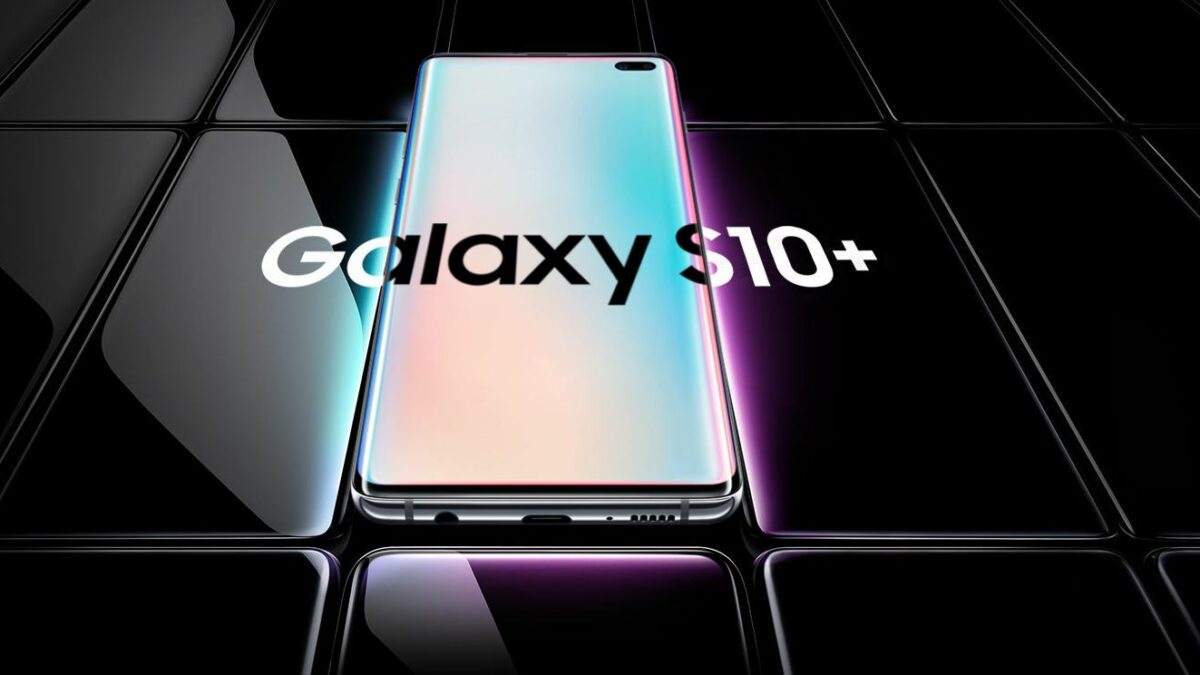 Samsung may soon put an end to the existing Galaxy S flagship branding. The company is reportedly mulling new naming schemes for its future flagship phones. The recently launched Galaxy S10 could be the last device to embrace the Galaxy S branding scheme. This alphanumeric naming system has been around since the first Galaxy S in 2009.

Galaxy Note series may get rebranded too

This is not the first time we’re hearing about Samsung mulling a new naming scheme for the Galaxy S series. Shortly after unveiling the Galaxy S9 at the Mobile World Congress 2018, DJ Koh, head of Samsung’s mobile division, had said that the company is open to switching to a new naming scheme. The Galaxy S10 did keep the existing naming system, but it could be the last device to do so.

Samsung believes that people may have a harder time pronouncing phones that end with 11, 12 and 13. “Samsung is aware that after the S10, people may not like the longer names that will come with two-digit numbers, if we stick to the current system,” Yonhap News Agency quoted a Samsung executive as saying. So, chances are that Samsung may rebrand the Galaxy Note series as well. The company is looking at options that can appeal to consumers. However, nothing has been decided yet.

How do you think should Samsung name its next generation flagship smartphones? Let us know your suggestions in the comments below.