Galaxy S10 rumors about a name change confirmed by Samsung 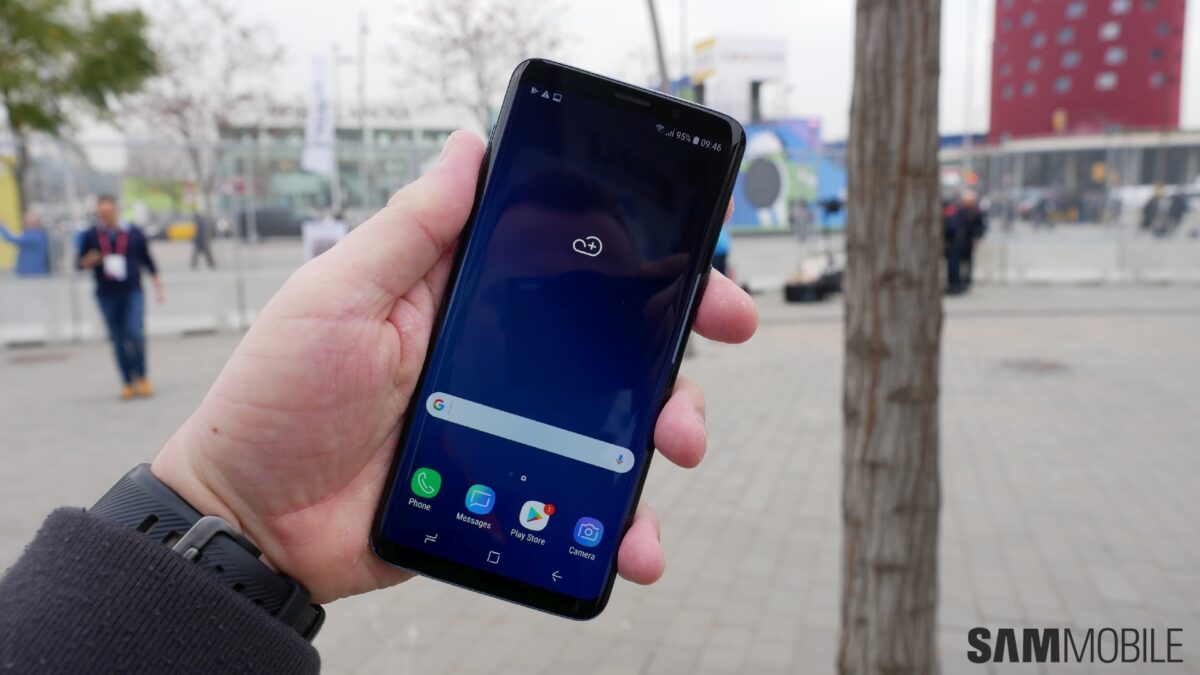 Early Galaxy S10 rumors have suggested that Samsung might switch to a different name for its next flagship smartphone. Since it launched the Galaxy S9 this year, one would expect next year’s model to be called the Galaxy S10. However, rumors claim that this may not be the case, and now Samsung itself has confirmed those rumors.

Speaking to reporters at the Mobile World Congress 2018, the head of Samsung’s mobile division DJ Koh said that it’s a possibility that Samsung might not use the existing naming scheme for its next Galaxy S flagship device which is currently being referred to as the Galaxy S10 in the press.

This isn’t the first time we’re hearing this possibility but Samsung had never commented on it previously or any other Galaxy S10 rumors for that matter. This is the first acknowledgment, albeit a brief one, that Samsung is open to switching the naming convention for its Galaxy S flagship handsets next year.

When asked if the company has any plans to change the naming of the Galaxy Galaxy S model, Koh said that while Samsung will stick to the Galaxy brand, it has been thinking about “whether we need to maintain the S moniker or the numbering system.”

A recent rumor from an unverified source claimed that Samsung’s flagship S series could be called Galaxy X from next year. Koh’s comments echo this possibility as Samsung seems to be mulling either keeping the “S” moniker or the number. Whatever it ends up deciding, Samsung will stick with the Galaxy branding for next year’s flagship smartphone.

It goes without saying that we’ll hear countless Galaxy S10 rumors in the coming months. The next flagship smartphone from Samsung isn’t due for another year at least so it’s very soon to be sure about what it’s going to be called and what it’s going to offer.

What do you think should be the name of Samsung’s next flagship smartphone? Let us know your suggestions in the comments below.