FCC documents published yesterday have revealed that Samsung is working on a wireless power bank, confirming earlier rumors. As the name suggests, this is a power bank with wireless charging capabilities built-in as shown in the pictures below. The documents say it is a 10,000mAh power bank and may support fast wireless charging.

We currently don’t know when this device, which carries model number EB-U1200, will hit the market, but FCC certification is a clear indication that the launch is imminent. There is a very good chance that it will make an appearance alongside the new flagships at the Galaxy S10 launch event in San Francisco tomorrow.

Though we don’t know the price of the device, it is safe to assume that it will be priced higher than the normal power banks from Samsung due to the built-in wireless charging capabilities. On the plus side, buying this two-in-one accessory eliminates the need to buy a power back and a wireless charger separately.

A quick Google search shows that the concept is not entirely new. Haier and others already have similar wireless power banks listed on Amazon. However, a major brand like Samsung adopting this idea has the potential to turn it into a new trend for power banks. 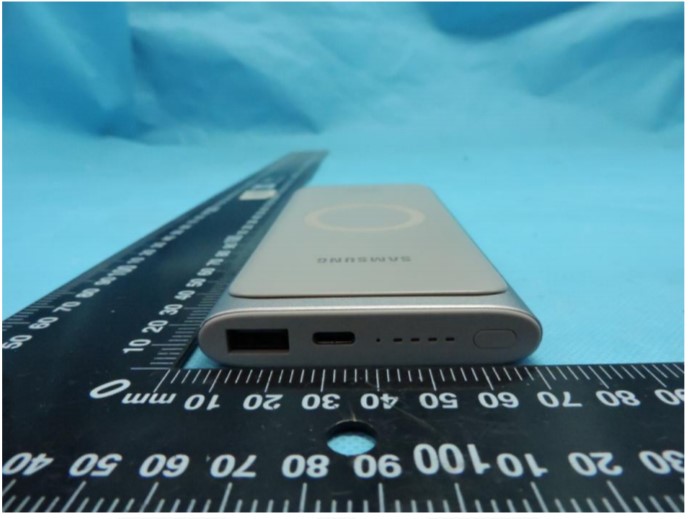 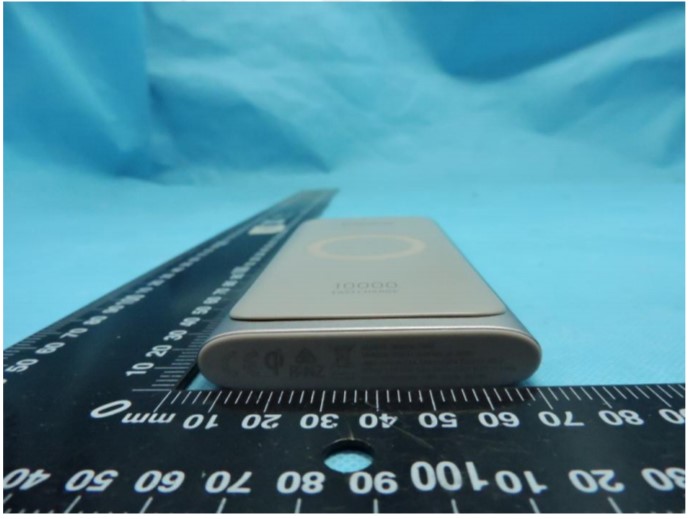 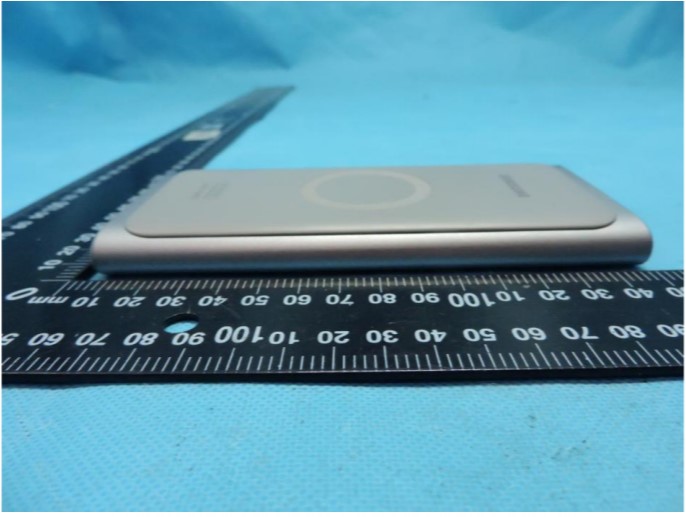 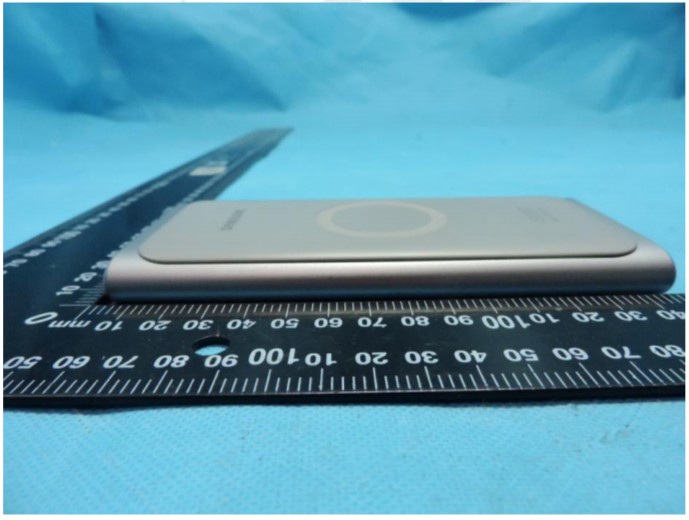 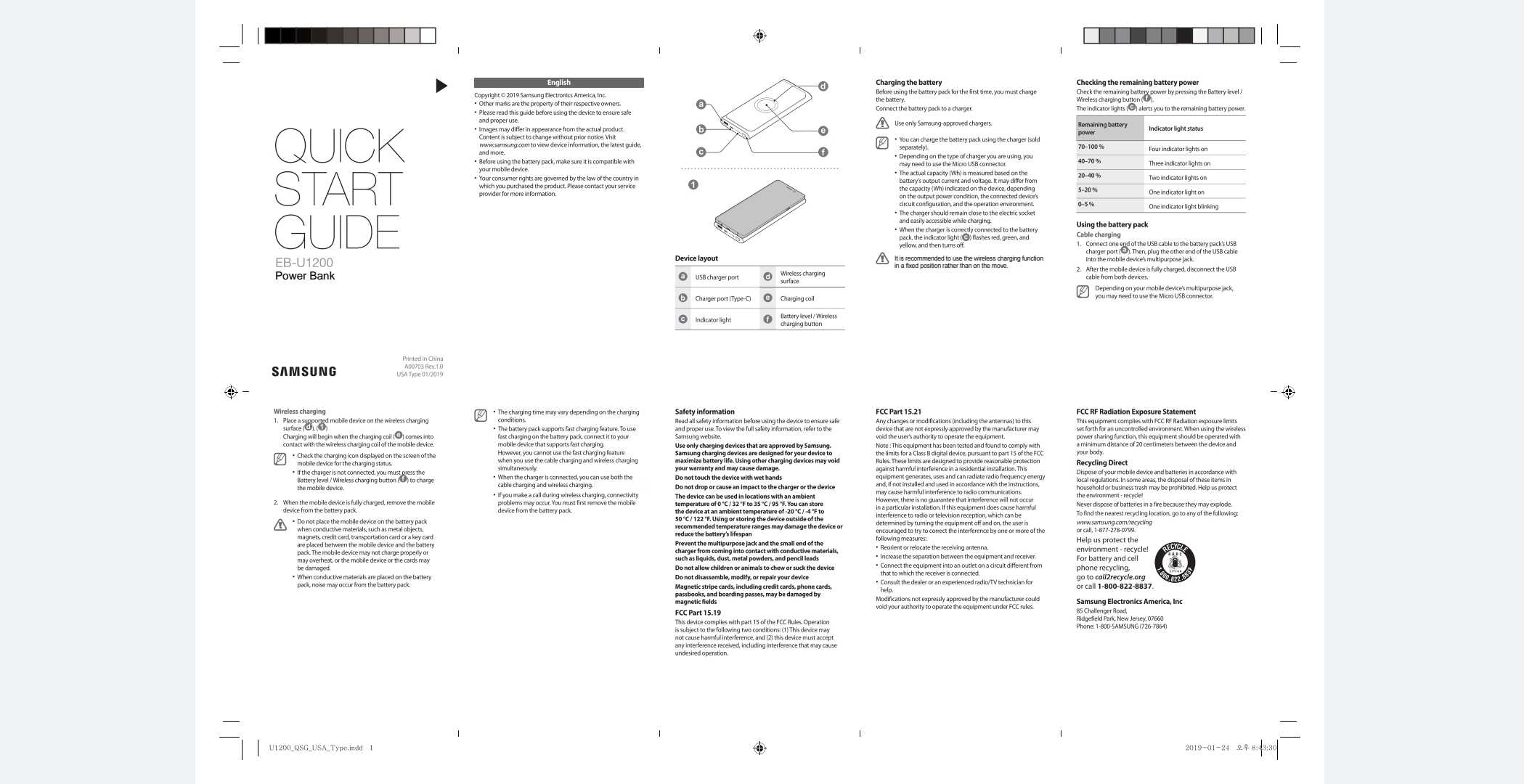