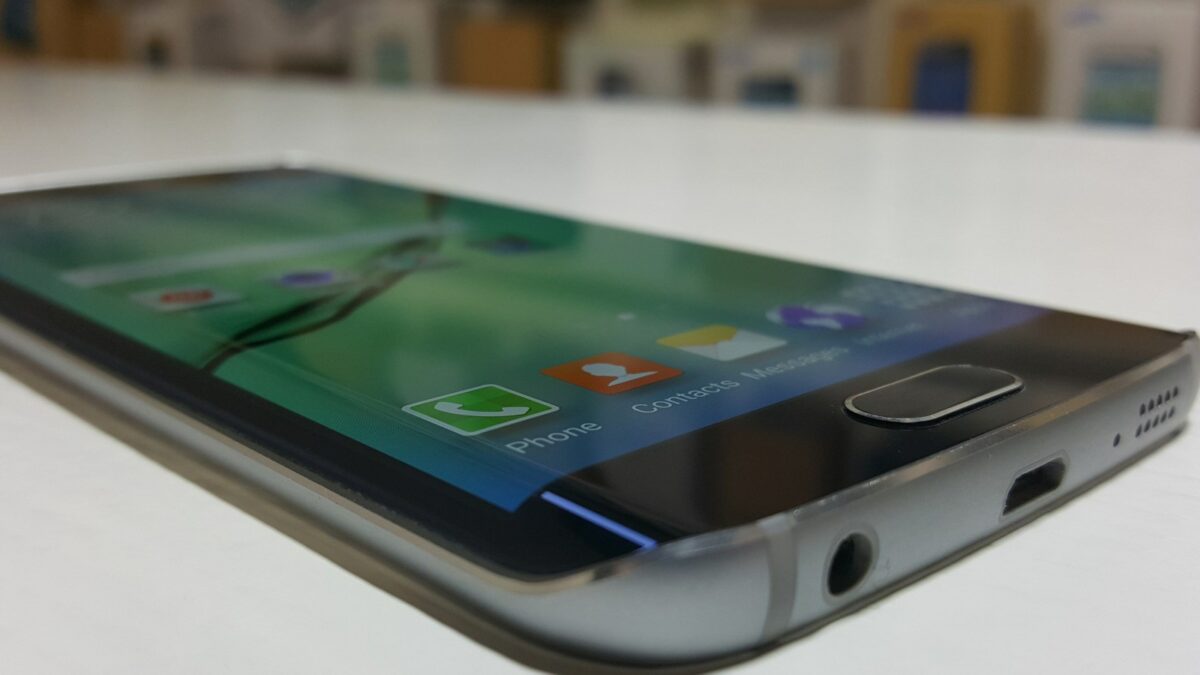 Welcome to part six of our 10 years of Samsung Galaxy S flagship series, in which we here at SamMobile talk about our experiences and memories of each of the nine Galaxy S flagships that have come before the Galaxy S10. Today, we look back at the Galaxy S6. The Galaxy S6 and the Galaxy S6 edge brought about the most drastic changes ever to Samsung’s smartphone lineup. It also divided fans into two camps: One that loved the new glass and metal builds and that dual Edge screen on the S6 edge, and another that was pissed at seeing both removable batteries and expandable storage disappear.

Of course, no one was really happy as far as the battery is concerned, because Samsung removed the option to swap batteries and put in very puny batteries on the S6 and S6 edge. The lack of expandable storage was less of an issue as Samsung was offering multiple storage variants, but even that was not taken to kindly by most Galaxy fans. Yet the Galaxy S6 and S6 edge were extremely impressive. Samsung finally released phones with a premium build that could match Apple’s iPhone or HTC One smartphones, and the curved display on the S6 edge was particularly amazing, at least as far as design was concerned.

Samsung also finally admitted that their software had become bloated and laggy and optimized its software with the Galaxy S6 (yes, Samsung said it on stage that its new flagships won’t lag). Samsung also started cutting down on some of the gimmicky features that year, while introducing Samsung Pay, the best payment service that exists on mobile devices to this day.

So what are our fondest memories of the Galaxy S6? Read on to find out, and don’t forget to let us know your thoughts and memories about the Galaxy S6 down in the comments section afterwards!

Man, I can’t believe it’s been almost four years since the Galaxy S6 came out. We actually had an image of the emerald green Galaxy S6 (the one you see below) almost a month before the launch event, but we decided to keep it a secret. Why? Well, we though the device was just too big to leak. The change many had wanted was finally there. A totally rebuilt Galaxy S line. Not just the glass and metal build, but those edges as well. We had already seen an Edge screen on the Galaxy Note Edge, but the S6 looked quite sexy and was a joy to use.

The software was fast, the cameras were crazy good compared to the S5, and the S6 duo felt like a huge upgrade. Even today, I believe the Galaxy S6 edge is the best-looking Samsung device ever. Compact and very stylish, and as a Samsung fan, it made me proud, a feeling I didn’t get with the Galaxy S III or Galaxy S5. 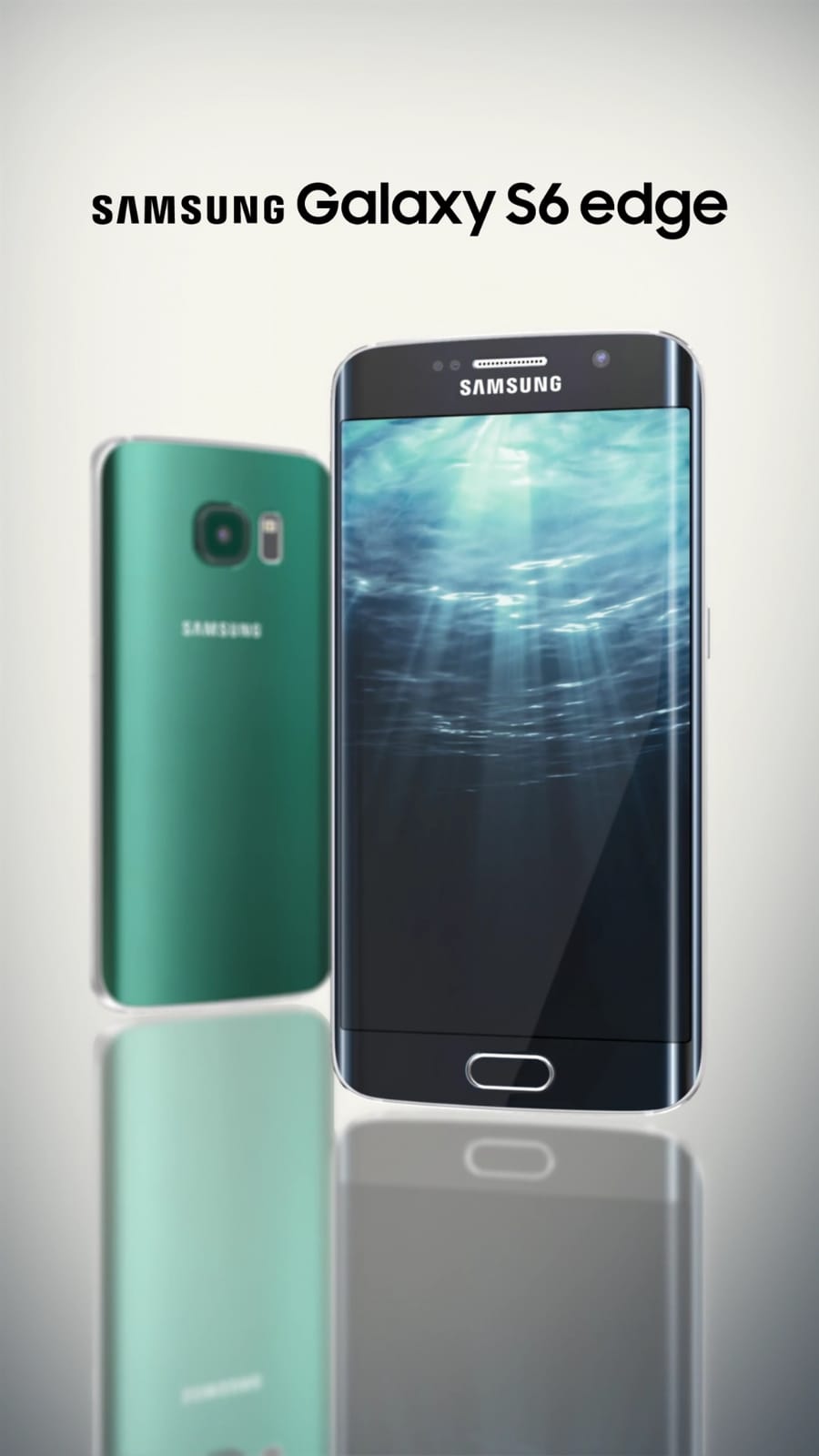 My best memory of the Galaxy S6 is when, at the launch event, one of Samsung’s officials came up and told everyone that the Galaxy S6 and S6 edge don’t lag. As perhaps the biggest critic of Samsung’s bloated and laggy software, it was an important moment. What I didn’t like were the tiny batteries. Samsung told us it had to compromise on battery capacity because of the more premium design, and it was just one of the worst decisions the company had ever made in its entire time making Android phones. I loved how compact the phone was, though, and that camera was amazing as well.

The Galaxy S6 series has a particularly special place in my heart. I opted for the Galaxy S6 edge primarily because of the beautiful dual-edge curved display. Sure, the battery life left a lot to be desired, but the new direction that Samsung was taking with the design was worth the tradeoff. The Galaxy S6 was thus an important turning point in the design journey of Samsung’s smartphones. It set the stage for what the company would deliver in the future.

With the Galaxy S6, it was the first time Samsung stopped using swappable batteries, and while that was a downgrade by itself, Samsung also put in really small batteries on both S6 models. And perhaps that’s why when we went to the Galaxy S6 launch, we got battery packs as a gift to take home. I have to say the double-edge screen was very cool to see at the time, and I loved the emerald green version.

Don’t forget: We want to hear about your fond memories and experience with the Galaxy S6, so go ahead and get a discussion going in the comments!