Samsung recreates ‘Over The Horizon’ for the Galaxy S10 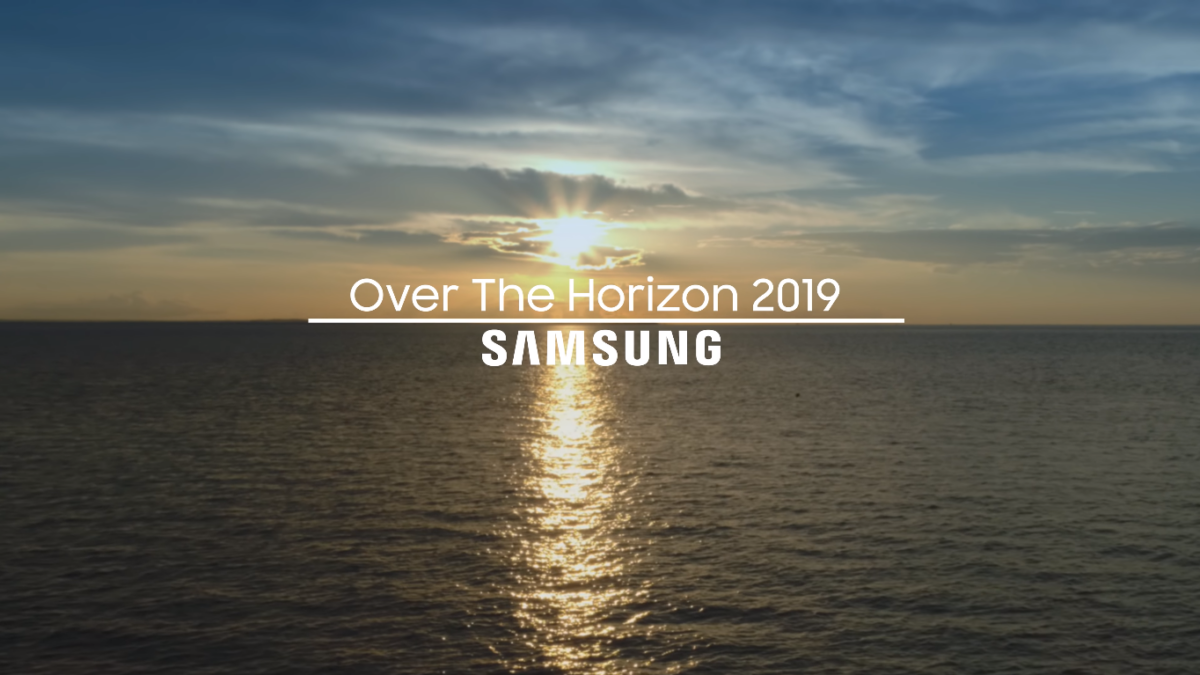 Samsung recreates its “Over The Horizon” brand theme every now and then when a new Galaxy S flagship gets released. Continuing the tradition, the company has reimagined the tune for its tenth anniversary flagship as well. The new tune will be featured as the default tune of the Galaxy S10 lineup, and possibly every Galaxy device coming later this year.

Inspired by the beauty of the oceans

Samsung’s Over the Horizon is certainly one of the most recognised brand themes of this era. The tune has been reimagined in a variety of genres over the years, from rock to new age, to fusion jazz and more. This year’s version is a classical crossover which, Samsung says, is inspired by the beauty of the oceans. As the company puts it, the new tune evokes “the seas’ vast scale and indescribable majesty through a combination of soothing synthesizers, strings and woodwinds.”

The new ringtone’s debut video was filmed off the shore of Sipadan Island in Malaysia. The video follows Ai Futaki, a renowned conservationist and Guinness World Record-holding freediver. It was shot by acclaimed nature filmmakers James Brickell and Simon Enderby, and the tune was composed by Academy Award-winning composer Steven Price. It was recorded at London’s Abbey Road Studios, which is popular for being the home to many recording sessions by The Beatles and other artists/bands.

This is the tenth anniversary of Samsung’s Galaxy S series, and it has got to be something special. The Galaxy S10 lineup certainly looks worth all the hype, and so should be the foldable smartphone. We shall see how ‘the future unfolds’ on February 20.