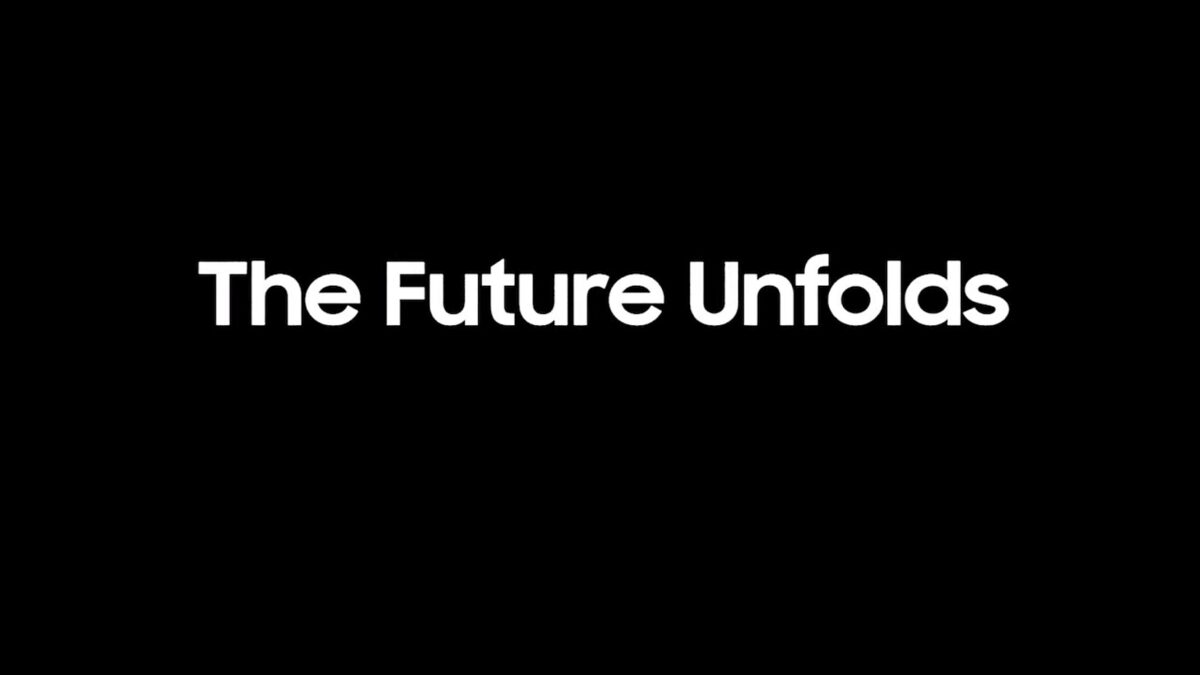 It’s been expected that we will get a proper look at Samsung’s foldable phone at the Galaxy S10 Unpacked event on February 20, and the company has now dropped another hint through a teaser video for the event. The video teases the foldable device before moving to the Galaxy S10 teaser that we have already seen. The “The Future Unfolds” tagline that accompanies the video is a pretty clear sign that the February 20 event will not just be about the tenth-anniversary Galaxy S flagship.

Of course, it remains to be seen just how much information and details Samsung will offer about the foldable phone – currently dubbed Galaxy Fold – at the Galaxy S10 launch. A full reveal of the device’s actual design is to be expected, but Samsung may choose to withhold pricing and availability details. Or it may give us the full monty, since the competition is breathing down Samsung’s neck with their own foldable devices. Again, we can’t really say at this point, but with February 20 fast approaching, it won’t be long before everything is officially revealed (or not revealed).

Check out the teaser video below, and let us know if you are excited to see Samsung’s foldable phone alongside the Galaxy S10 down in the comments!