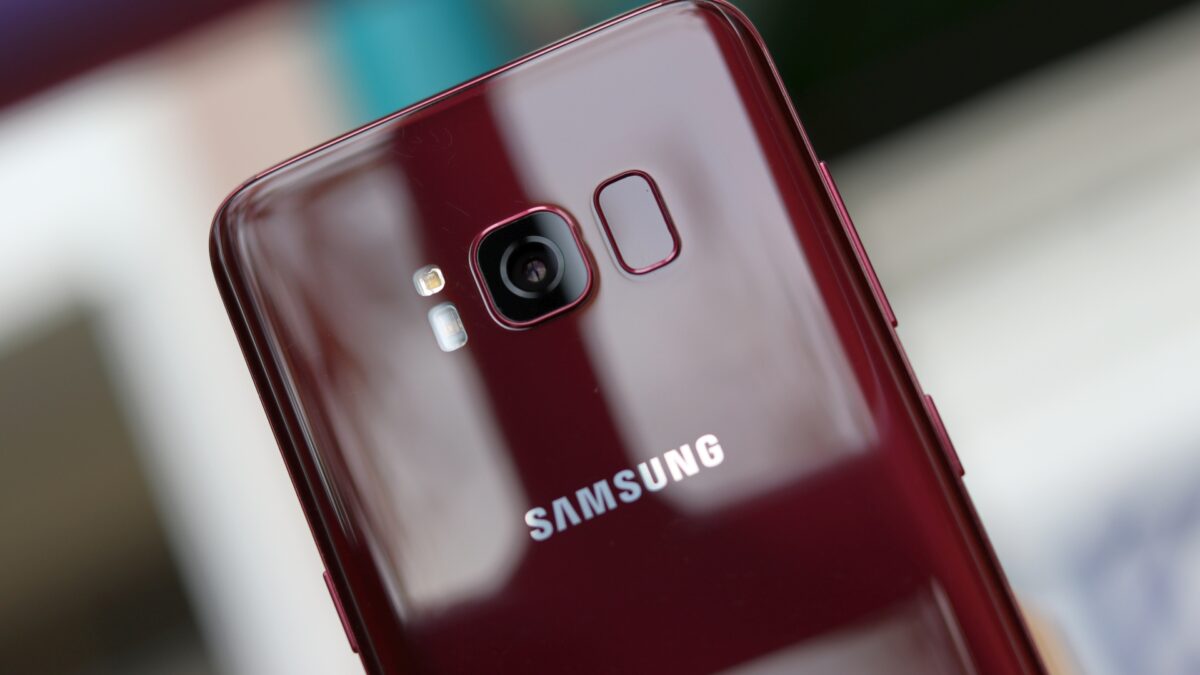 Update: The render below is fake, with the color changed to red with a bit of Photoshop trickery. That means we’re still looking at black (ceramic and regular), white, green, blue, and yellow color options for the Galaxy S10.

Judging by the colour, it is very likely that this particular variant could be a limited edition or region-locked exclusive. It will likely be intended for the Chinese markets, where the colour holds a lot of cultural significance. We could even see it making its way to Samsung’s home base in Korea and a few Asian markets, but an international release seems unlikely. Red coloured phones are a rarity in most western countries and we don’t see Samsung breaking that norm anytime soon.

We’ll know soon-ish, considering that the much-awaited launch event for the Galaxy S10 is just around the corner. From what we know about the Galaxy S10 so far, it promises to be an excellent upgrade from the Galaxy S9 with features like a triple-camera setup and punch hole Infinity-O display.