10 years of Samsung Galaxy S flagships: Looking back at the Galaxy S II 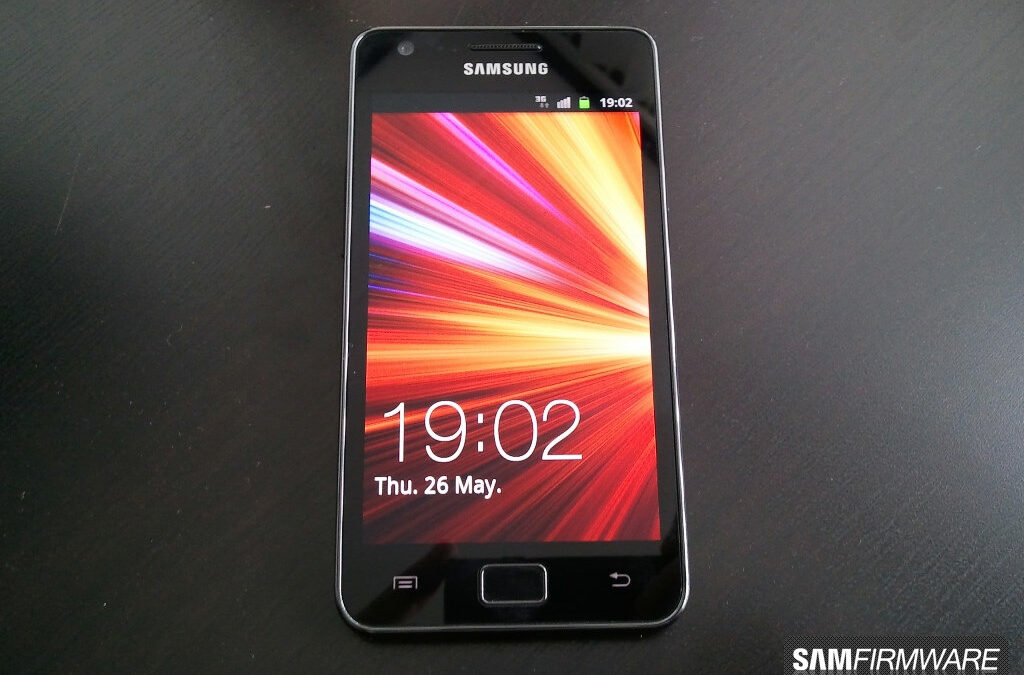 Welcome to part two of our 10 years of Samsung Galaxy S flagship series, in which we here at SamMobile talk about our experiences and memories of each of the nine Galaxy S flagships that have come before the Galaxy S10. Today, we look back at the Galaxy S II. The Galaxy S II was a response to everything that was wrong with the Galaxy S and then some. The most talked about aspect was the new Super AMOLED Plus display, which replaced the PenTile pixel matrix of the Galaxy S with an RGB matrix for a sharper viewing experience.

It was considerably slimmer, had a dual-core processor, and an improved overall user experience out of the box. It went on to do extremely well with consumers, but it also got Samsung further embroiled in lawsuits with Apple over allegedly stealing design elements from the iPhone. It didn’t exactly come in the way of sales, although it did prompt Samsung to radically rethink its design philosophy for the Galaxy S lineup.

But those lawsuits are a topic for another time, so let’s come back to the topic on hand. Read on to find out what we remember about the Galaxy S II, then take to the comments section to tell your thoughts on the device!

I remember the Galaxy S II as a phone that felt really great in the hand and was also quite compact. I loved how the rear camera looked on the phone and the overall design. I used the S II a lot and was very disappointed that Samsung changed the design with the Galaxy S III, as the Galaxy S II was a very good-looking device. Again, that camera module looked especially awesome is still the best of any of Galaxy S flagship. Oh, and I also ordered a bigger battery for the Galaxy S II because it didn’t do great with the stock battery capacity.

The first thought that comes to my mind when recall the Galaxy S II is that it was a really flat phone and had a really small battery. I got the phone on release date in a different city because it was only available over there, and I was disappointed when I heard they had dropped the Wolfson DAC and opted for something else, so I decided to keep my Galaxy S as a secondary device for listening to music. Oh, and like Danny, I also bought a third-party battery, which made the phone a bit thicker but made for considerably better endurance.

Ah, the Galaxy S II. I didn’t buy the Galaxy S II, but I remember being extremely impressed with early reviews that said Samsung had fixed many of the Galaxy S’ problems, problems that I and many others would work around by flashing custom ROMs and hacks. However, I took issue with how Samsung had been marketing the new Super AMOLED Plus display and its RGB matrix. See, a regular RGB matrix makes for sharper visuals compared to PenTile displays thanks to a higher number of subpixels, but Samsung decided to increase the display size on the Galaxy S II by 0.3 inches. But the screen resolution didn’t change, so the larger screen pretty much negated the benefit of the RGB matrix. Samsung ultimately ended up switching back to PenTile AMOLED panels with the Galaxy S III, citing poor long-term life of the RGB panel used on the Galaxy S II.

Don’t forget: We want to hear about your fond memories and experience with the Galaxy S II, so go ahead and get a discussion going in the comments!