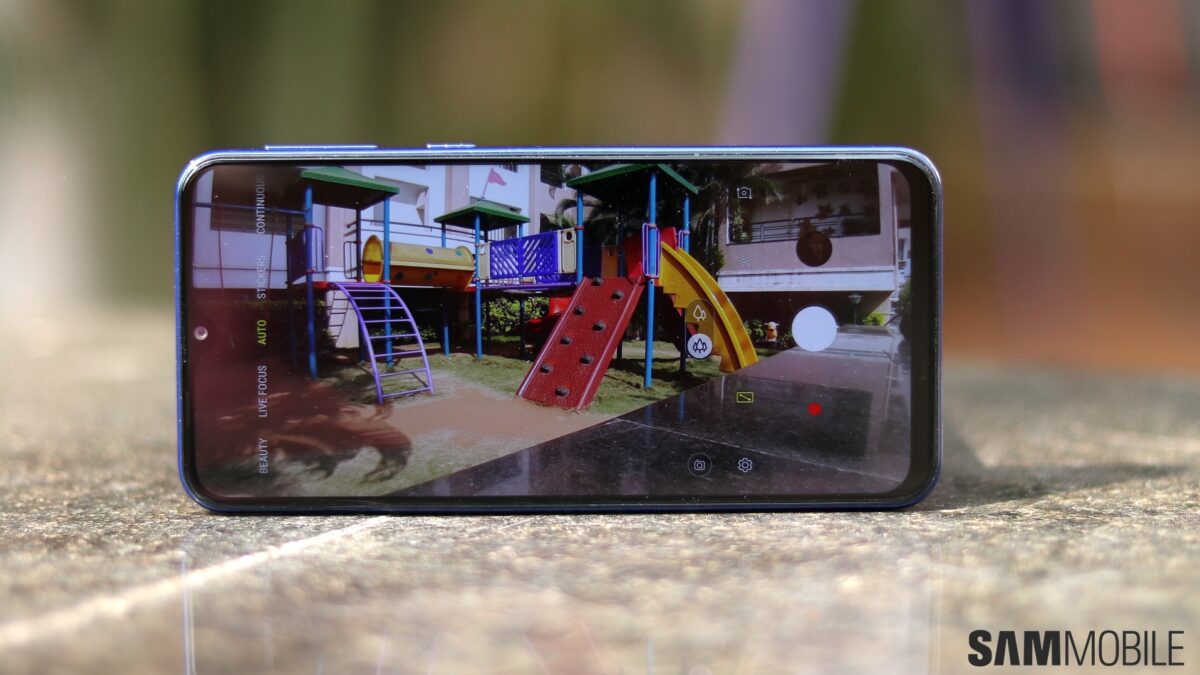 Check out the table below to see how the specs on the Galaxy M20 and Galaxy A7 (2018) compare. Detailed specs can be found in our devices section.