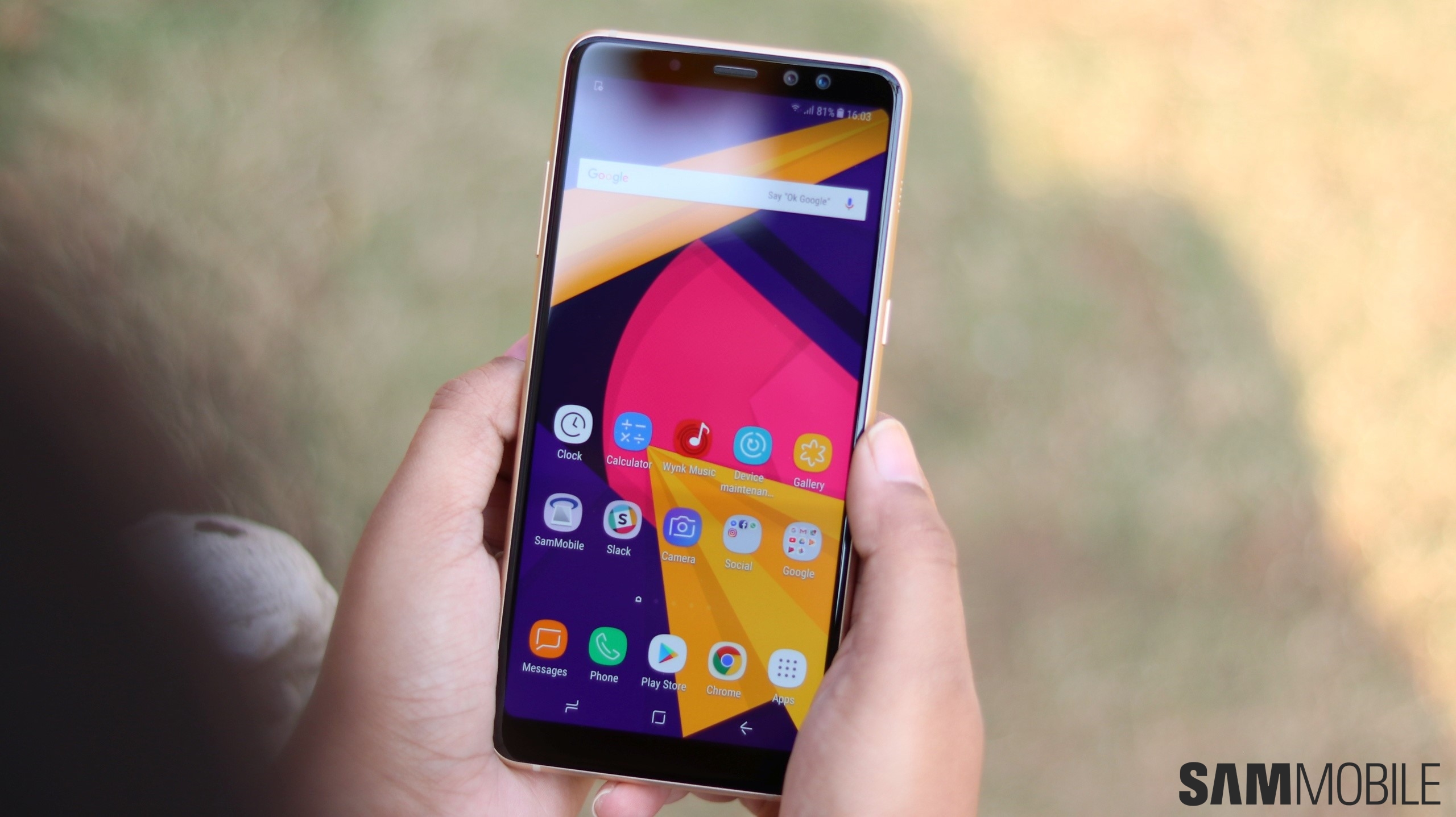 January is nearly at an end, but Samsung is far from done when it comes to releasing the month’s security patch for its devices. It’s been a slow march compared to security patches from the last few months of 2018, perhaps because of work on Android Pie, but we’re seeing the January patch coming out for a new device every other day. The latest release of the January patch comes for the Galaxy A8+ (2018).

The Galaxy A8+ (2018) is receiving an update with the new patch in Puerto Rico and Mexico; the update is accompanied by software version A730FXXS3BSA3. The enhanced security is the only change the update brings, with the rest of the changelog mentioning your usual performance and stability improvements. The January 2019 security patch fixes three critical Android OS vulnerabilities and four critical vulnerabilities in Samsung’s software, and more details can be found on Samsung’s official security bulletin.

If you own a Galaxy A8+ (2018), you can check for the update in the Settings » Software update menu on the device by tapping the Download updates manually option.

January security patch rolling out for the Galaxy Note 8