5G Samsung Galaxy S10 model could have 256GB base storage 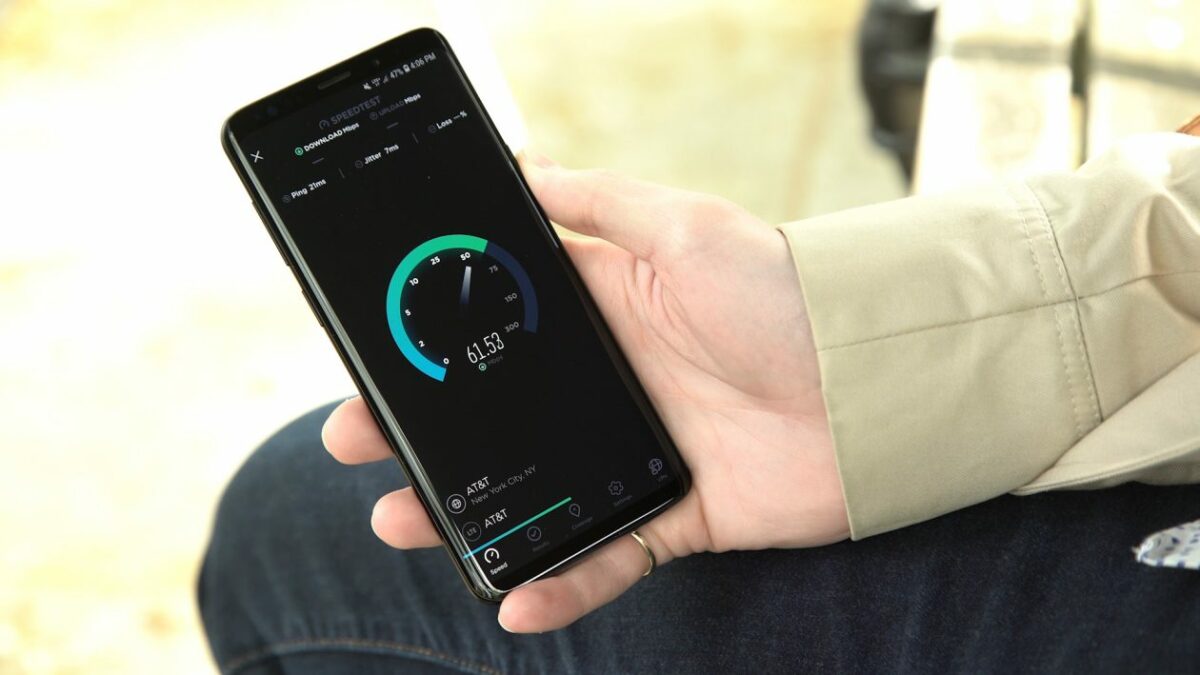 The 5G variant of the Galaxy S10 (rumored to be called the Galaxy S10 X) will have a minimum of 256GB storage when it launches later this year, according to our sources. The 5G model has been rumored to have some killer specs, such as a 6.7-inch display, up to four rear cameras, and a 5,000 mAh battery, all of which will put it a notch (no pun intended) above even the Galaxy S10+. And since Samsung is already offering mainstream flagships and even the latest mid-range device with 128GB of storage, 256GB of base storage for the 5G Galaxy S10 would make sense.

This also means the Galaxy S10 X could have a minimum of 8GB of RAM, although that’s not something we can confirm at the moment. The same goes for the price tag. All those features will naturally demand quite a premium, and rumors suggest the Galaxy S10 X could be priced as high as $1,700. That’s in the territory of Samsung’s upcoming foldable smartphone, and if true, it could make the 5G variant of the Galaxy S10 prohibitively expensive for most consumers.

But gaining access to a niche new technology before everyone else is always going to be a costly affair, so hopefully carriers in the US and South Korea will help soften the blow by offering low-cost subsidies and installment plans. Speaking of carriers, we have also been told that T-Mobile and Sprint will get the silver variant of the device in the US. The only other color option for the 5G variant known at this point is black, but we can’t say whether different carriers will have dibs on a particular color or if both options will be available across all carriers.