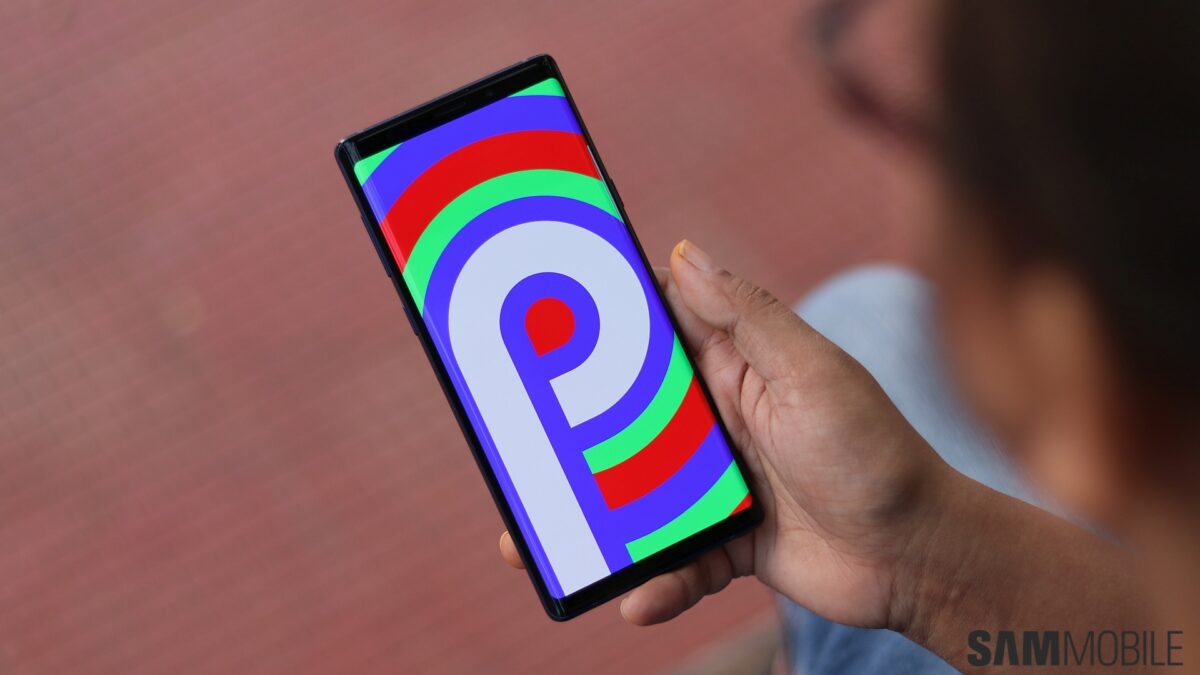 It was a week ago that Samsung released the stable Galaxy Note Android Pie update for beta users in Germany, and a second update was released just yesterday in the country. And the company is finally beginning the general rollout of Android Pie for those on Android Oreo. The nearly 1.6GB update is rolling out in the UAE and comes with software version N960FXXU2CSA2, the same as the second update that arrived in Germany yesterday.

At the moment, the update seems to be available only over the air, but it should only be a matter of time before it hits Samsung Smart Switch and our own firmware section. If you own a Galaxy Note 9 and reside in the UAE, you can check if the update is available by going into the Settings » Software update menu and tapping the Download updates manually option. We’ll keep an eye on things in the next few hours to see if the update starts rolling out in other countries, so be sure to check back later.

Don’t forget to check out all the features and changes Android Pie will bring to your Galaxy Note 9 once you install the update.

Thanks for the tip!