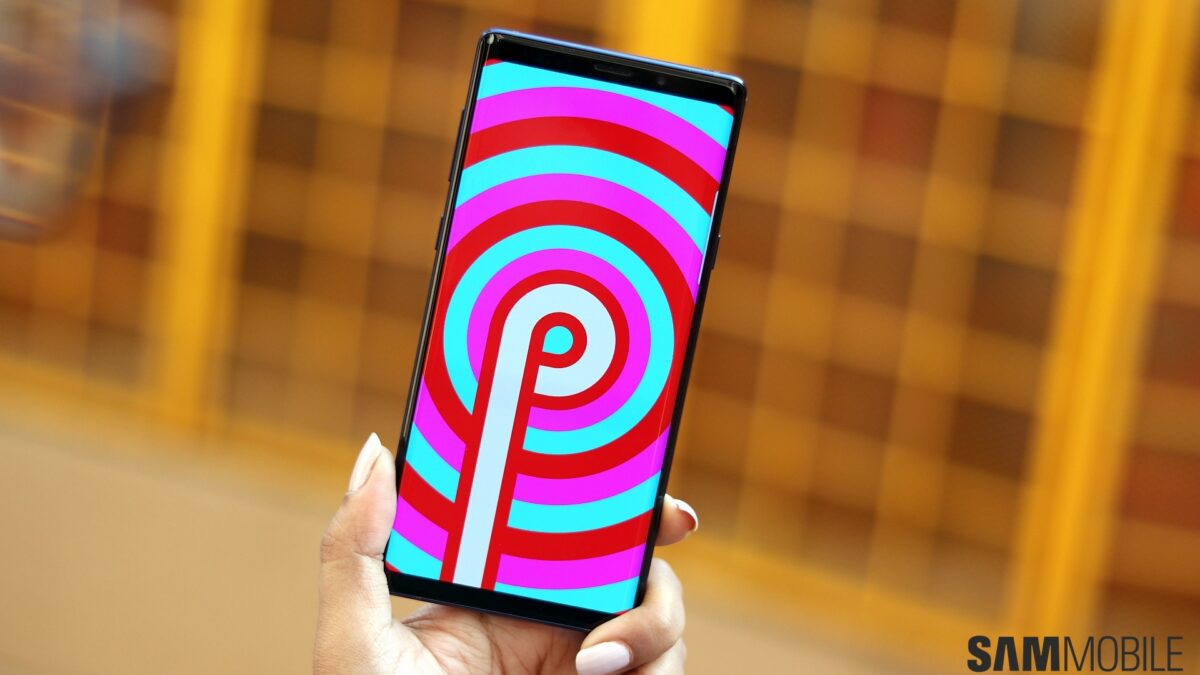 Could Samsung finally be getting ready to release the Galaxy Note 9 Android Pie update to more than just one country? Well, it depends on how optimistic you are. Samsung has just released a second stable Pie update for the Galaxy Note 9 in Germany, and it could be the version that will be released for other countries in the coming days. Again, it all depends on how optimistic you are but it’s best to keep a lid on your expectations even though Samsung also published the Note 9 Android Pie user manual earlier today.

The new update comes with software version N960FXXU2CSA2, with a generic changelog that also accompanied the first update. Since it’s not a beta, we can’t expect a proper changelog in the Samsung Members app, either, so it’s unclear what improvements or changes it brings. We can hope that it adds some of the missing features on the first Android Pie release, such as a schedule option for Night mode and the ability to record videos in the camera’s Pro mode.

Of course, if you get the update on your Note 9 in Germany, you can check and tell us in the comments whether those features have been added or not. You can download the 130 MB update from the Software update menu in the Settings app by tapping the Download and install option. If you’re not in Germany, be sure to check back regularly to find out when Android Pie for the Note 9 starts rolling out in other countries (Galaxy S9 owners can check out this list). 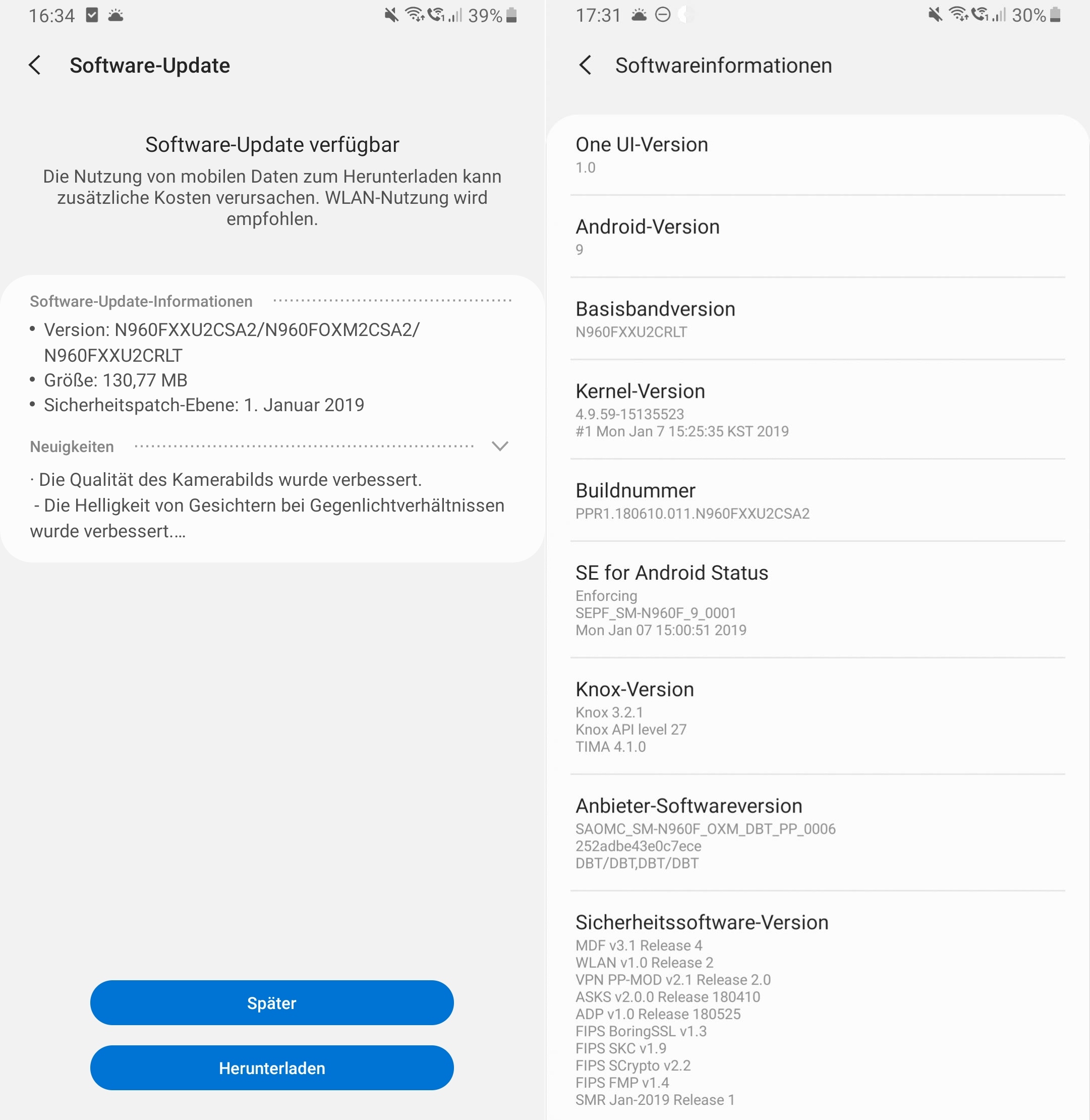