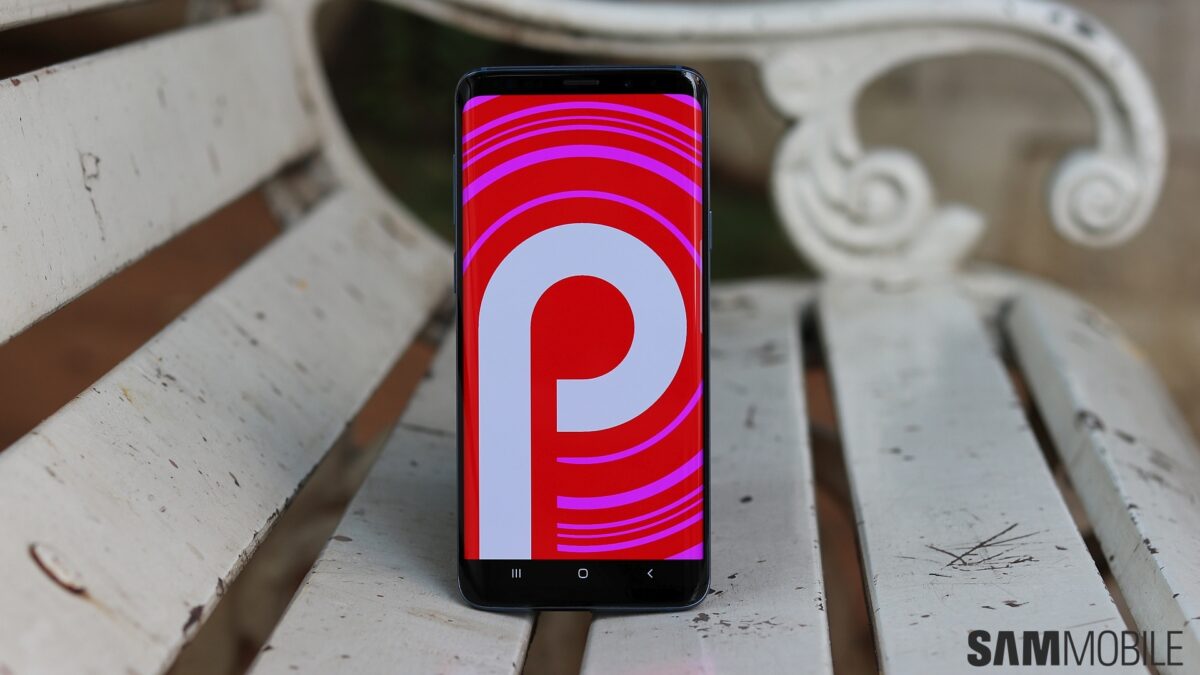 The stable and official worldwide release of the Galaxy S9 and Galaxy S9+ Android Pie update kicked off earlier today. Samsung chose Germany as the starting point, but the update is now beginning to show up in other markets as well. As with all major upgrades, Pie will be released in stages and the list of countries where the update is rolling out will grow bigger and bigger in the coming days.

To make it easy for you to see if Android Pie is available in your country, we’ve put together that list below and will be constantly updating it as and when we learn about another country getting the update. You can help out by telling us in the comments if you have the update in a country not on the list so we can add it in. And remember, this list is for countries where the update has been released for all Galaxy S9 and S9+ owners, not just those in the Android Pie beta program.

Update: Have a Galaxy Note 9? Go here to see if Pie has been released in your country.

Countries where Galaxy S9 Android Pie update is rolling out

You can download the Pie update over the air by tapping the Download updates manually option in the Software update section of the phone’s Settings app. Alternatively, you can download the Android Pie firmware from our database (Galaxy S9 | Galaxy S9+) or use Samsung Smart Switch on a desktop PC.

Android Pie not yet out in your country yet? Check out all the new features that the new version of Android will bring to your Galaxy device in the meantime.