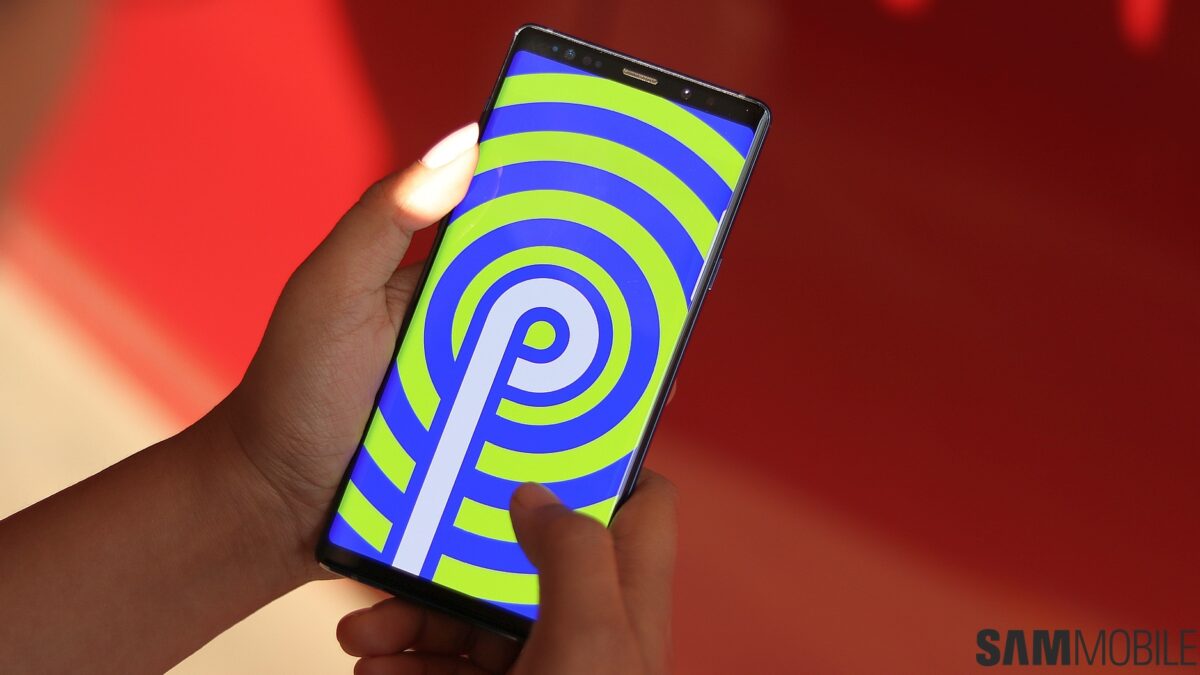 After what seems like an eternity, Samsung has finally released the Galaxy Note 9 Android Pie update in more than just one or two markets. Over the course of the next few days, more countries will see the update rolling out, and Note 9 owners will be constantly checking their phone to see if the update is available for them. To make things easier for you, we will be tracking which countries receive the update and adding them to the list in this post, just like we have been doing for the Galaxy S9 update.

This list includes markets where Pie has been released for those on Android Oreo and not just the markets where the beta program was available. You can help us out by telling us if you have received the update in a country not on the list (an email with screenshots to our email addresses mentioned here would be an added bonus). It’s important to mention that some markets may not get the update before February, while carried-locked models may also have to wait until March.

Countries where Galaxy Note 9 Android Pie update is rolling out

You can download the Pie update over the air by tapping the Download updates manually option in the Software update section of the phone’s Settings app. Alternatively, you can download the Android Pie firmware from our database or use Samsung Smart Switch on a desktop PC.

Don’t forget to see what Android Pie will bring to your Galaxy Note 9 in our One UI (Android Pie) feature focus series of articles.