The 2019 Samsung Notebook Odyssey gaming laptop was announced today. Samsung made an entry into the world of gaming PCs two years ago with the first Notebook Odyssey. It followed that up with the Odyssey Z last year. Samsung has scaled down its laptop business over the years but this goes to show that it’s serious about competing in this segment.

It won’t be easy as the gaming laptop market has some well-established players such as Razer. The Korean company doesn’t seem to be too flustered by them otherwise it wouldn’t have launched this notebook. It’s more powerful than any of its predecessors and looks good too.

The design features an unconventional centered hinge which is a first for the Odyssey series. The bezel around the display has been reduced to provide a more immersive experience. The latest Intel 8th Generation hexa-core i7 processor can be found under the hood with NVIDIA’s GeForce RTX 2080 GPU.

Twin redesigned Jet Blade blowers with 83 blades each keep the machine cool with a new penta-pipe cooling system. Performance options include Odyssey Mode which lets users save settings presets under different profiles for different games. With Beast Mode, users can modulate the notebook’s performance depending on the software it’s running.

There’s 16GB of RAM and a 256GB NVMe SSD coupled with a 1TB hard drive. The storage is user-replaceable. The 2019 Samsung Notebook Odyssey features a 15.6-inch 1080p display with a 144hz refresh rate. There’s a USB Type-C port with three USB-A ports as well as HDMI.

Weighing 2.4kg with a 52Wh battery, the 2019 Samsung Notebook Odyssey will be available in the United States early this year. Samsung will also be releasing it in Korea, China and other select regions down the line. Pricing has not been confirmed. 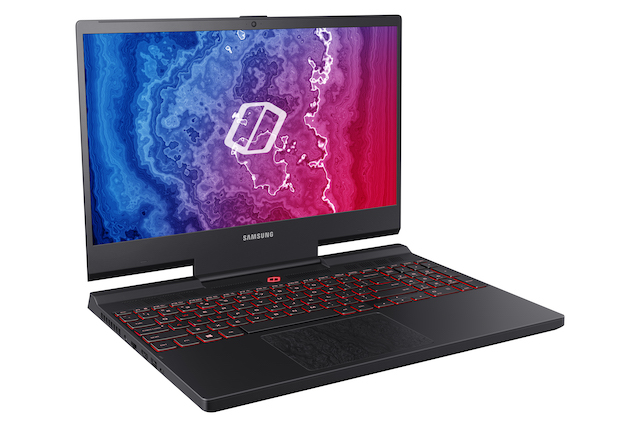 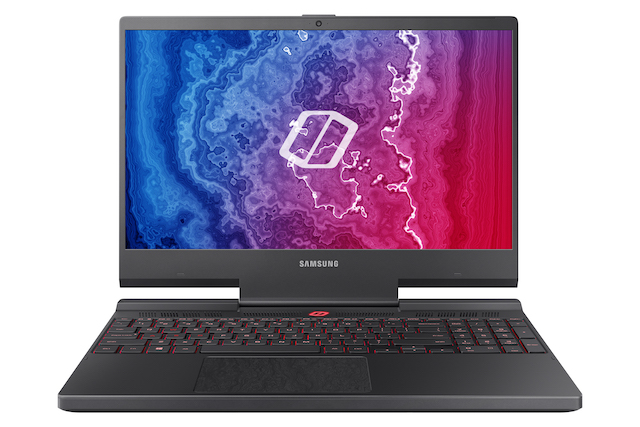