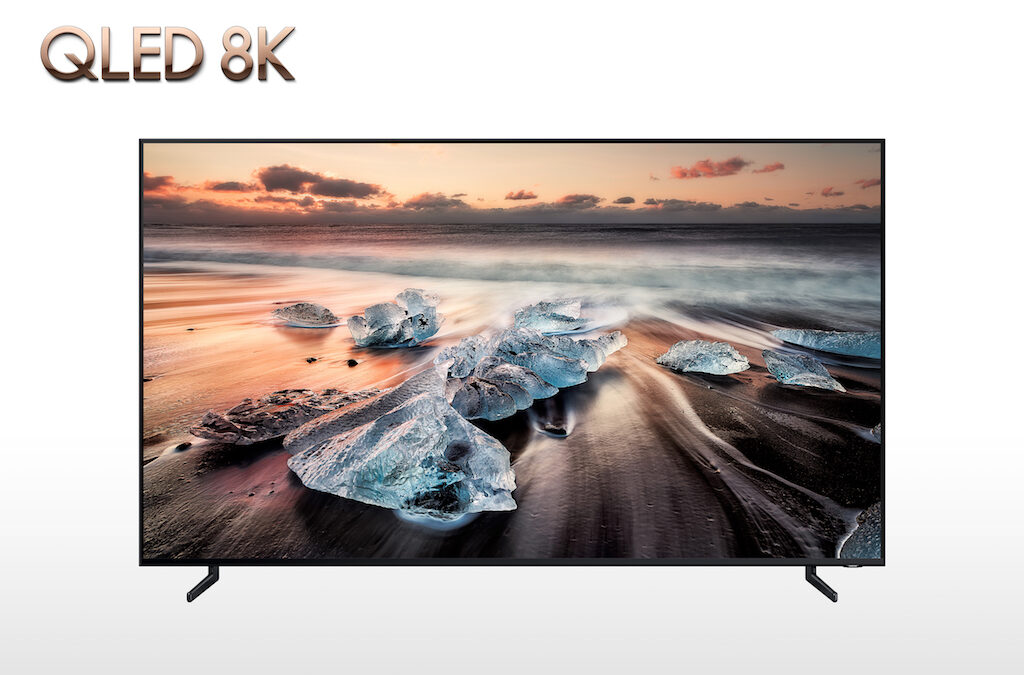 Samsung unveiled its new 8K QLED TV series at the CES 2019 in Las Vegas earlier this month. In addition to the previously announced 85-inch model, 8K TVs in 65-inch, 75-inch and 82-inch screen sizes were also announced. Samsung has now revealed the pricing and availability of the full range of models for the U.S. market.

A mammoth 98-inch 8K QLED TV was also announced at the CES 2019. Pricing and availability information of this model is expected to come later this year.

Samsung’s 8K TV series features an embedded Quantum Processor 8K chip which touts features such as Real 8K Resolution and a high level of peak brightness. The processor can recognize and upscale content to 8K from sources like HDMI, USB, set-top boxes, streaming services and even mobile mirroring. In addition, Samsung also promises an improved version of Bixby in this series.

The 8K TVs ship with Samsung’s One Connect box which currently comes equipped with HDMI 2.0b ports, limiting the bandwidth to video quality of up to 8K at 30Hz. For 8K at higher frame rates, HDMI 2.1 connector will be required. Samsung is still testing the new connector and will supply an upgraded One Connect box once it has been certified.

You can pre-order the televisions through the Samsung Online Store now.