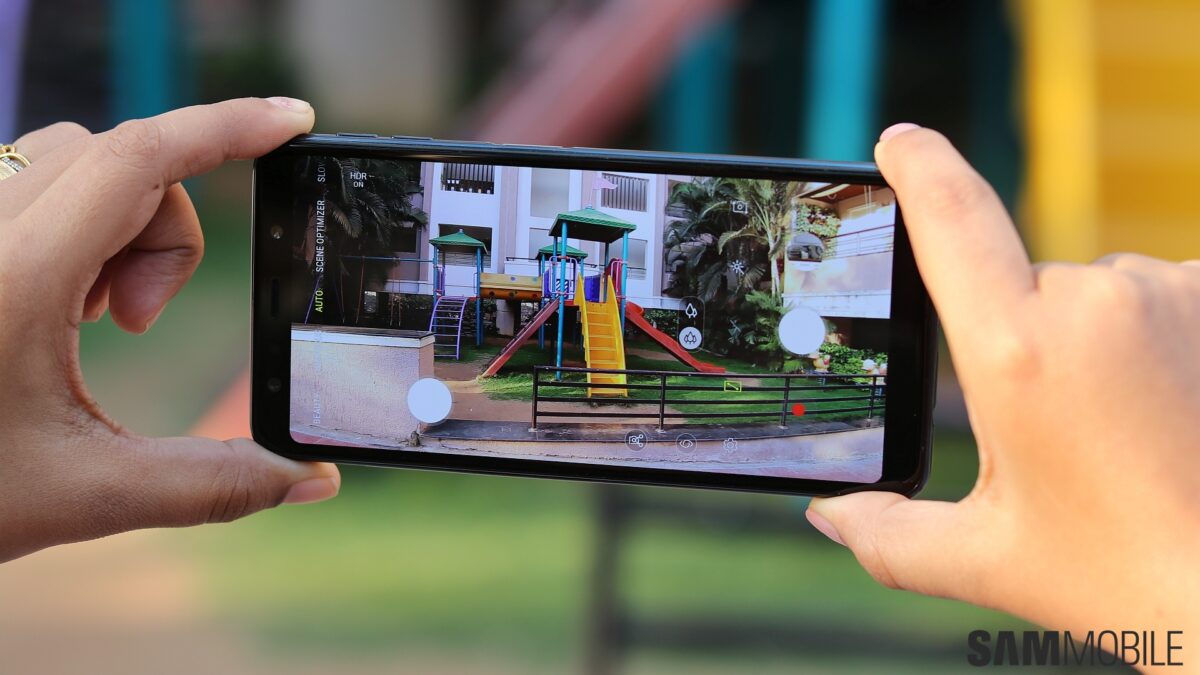 Samsung’s foldable phone, currently being rumored as the Galaxy Fold, may use Sony’s new IMX374 camera sensor. A report earlier this week said the Galaxy Fold will have a triple-camera setup at the back, and Samsung is likely to use the latest proprietary ISOCELL camera sensor in some markets and a Sony IMX sensor in others. A teardown of firmware files of a 5G dongle from Samsung has revealed that for the foldable device, the Korean giant will opt for the as yet unannounced IMX374 sensor.

Code in the camera drivers found in the firmware mention the Sony IMX374 alongside the word Winner, which is Samsung’s codename for the foldable phone. Since the IMX374 hasn’t been announced, there are no details available on the sensor’s specifications. Samsung is also yet to unveil a new ISOCELL sensor for 2019, but we can expect some information in the next couple of weeks as we get closer to the Galaxy S10’s launch. That’s if Samsung has a new sensor in the works, although as tradition would dictate, that probably is the case.

Whether that new sensor will be seen on the Galaxy S10 also remains to be seen. While the S10 is rumored to have up to four rear cameras, we haven’t heard a lot about new camera features. There’s a Bright Night mode that could take on the Night Sight feature found on the Google Pixel 3, but that would also work on Samsung’s current camera sensors as it’s more of a software trick. The same goes for Artistic Live Focus.

A release date for the Galaxy Fold is currently unknown as well. Samsung seems to have only just started worldwide firmware development for the device, and while rumors of a March release have been making the rounds, Samsung may choose to delay the commercial launch until it can be sure the Galaxy Fold can offer the best possible user experience.