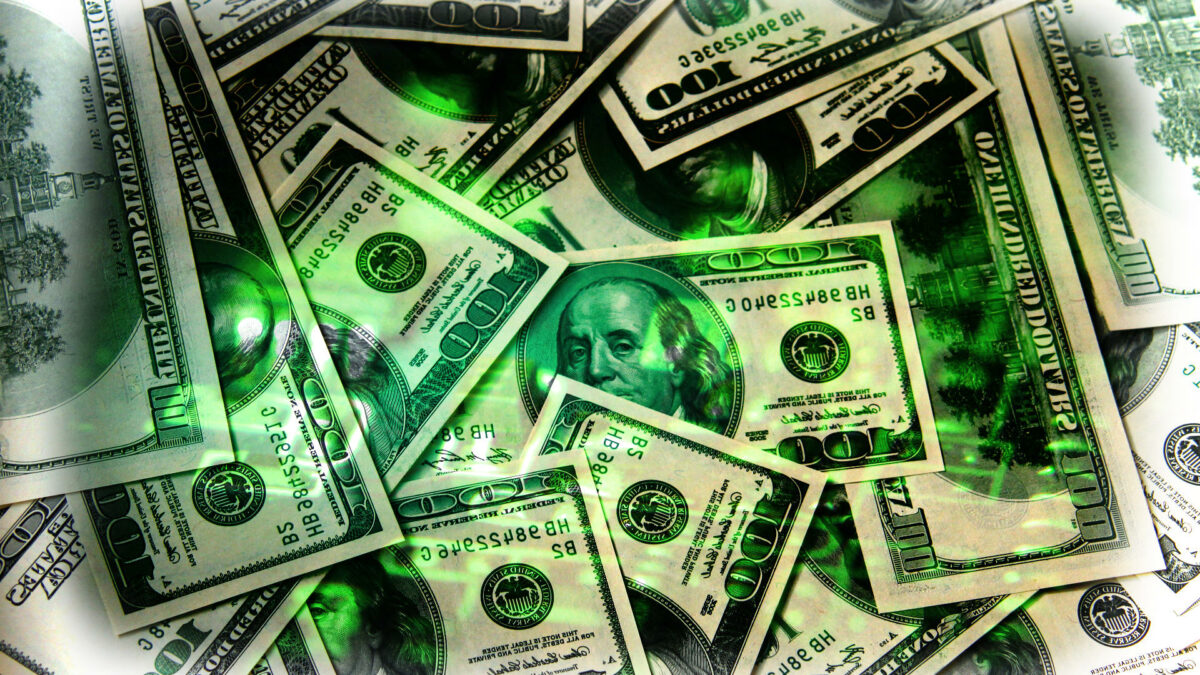 In the European Union, Samsung has filed three trademark applications revealing plans for blockchain and cryptocurrency software for its phones. The terms Blockchain KeyStore, Blockchain key box and Blockchain Core leave little to the imagination.

The applications do not reveal any real details, other than the fact the trademarks indeed belong to phone-related software or services: ‘Smartphones; Software applications for use with mobile devices; Computer software platforms; Application software.‘

Recently, HTC launched a ‘blockchain phone’ called the Exodus 1, which can only be bought with Bitcoin. That device’s main purpose is to keep your cryptokeys safe. Samsung’s new trademarks (KeyStore in particular) seem to suggest similar functionality. Though Samsung is looking to jump on the crypto bandwagon, it does seems unlikely the South-Koreans will launch an entire device just for this purpose.

Your Samsung TV will now let you buy, sell and hold NFTs

Ever thought wouldn’t it be nice to browse and purchase NFTs on your big-screen Samsung TV? Apparently, a lot of people, or at least Samsung thinks they have. The company has teamed up with Nifty Gateway, owned by crypto platform Gemini, to develop the first-ever smart TV NFT platform that lets you buy, sell and […]

What do Samsung, LeBron, and Bugs Bunny have in common? Blockchain, of course

Samsung Next is going all in on NF…T? Well, Space Jam is back, that much, we’re sure of. As for how this all fits together, the South Korean giant announced this week that it participated in a round of seed funding benefitting Nifty. It’s a Florida company whose next series of digital tokens is launching […]

Samsung SDS is expanding into cloud-based Blockchain-as-a-Service (BaaS) areas with the release of a new service called ‘Paperless.’ The company revealed that its latest service improves reliability and transparency through off-chain technology. It safely manages documents that are prone to forgery, including consent forms, certificates, and contracts. The service can even be applied in areas […]

Samsung Pay will soon boast full-fledged support for Bitcoin, Ethereum, and Bitcoin Cash payments, among others. This substantial addition to the mobile payments app is happening thanks to BitPay, an Atlanta-based startup claiming to be the largest provider of cryptocurrency payment services on the planet. BitPay has been around since the early days of the […]