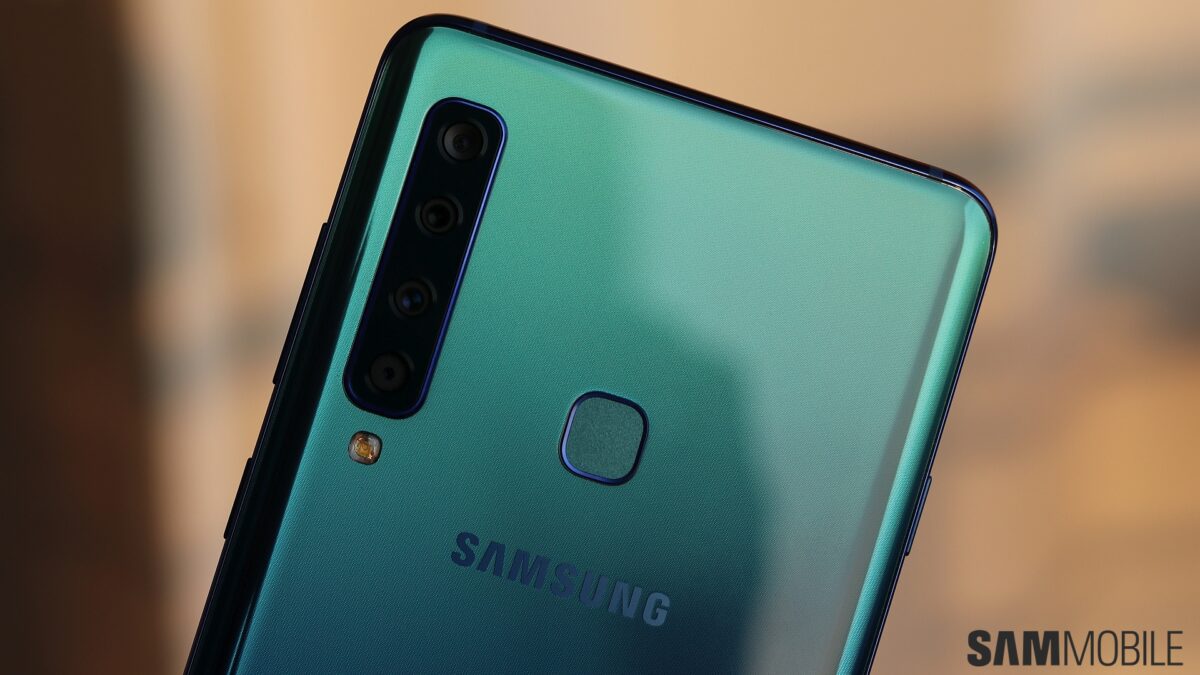 Samsung’s flagship and mid-range phones differ in more than just hardware specs. The company has often held back some features and functionality from mid-range phones, and some of this functionality is so basic that even many owners of flagship Galaxies are likely unaware it exists. Take, for example, the ability to share a Wi-Fi network over a hotspot, which has only been available on flagship Galaxy S and Note phones. But it looks like Samsung is becoming more lenient in this regard. The Galaxy A9 (2018) comes with quite a few features that were previously available only on flagship devices.

We have already written about one of these features, and that’s a fingerprint sensor that can register a new fingerprint with a swipe action. The A9 (2018) can also share the Wi-Fi network it is connected to with other devices when you enable the mobile hotspot. In the camera app, you get a Super Slow-Motion mode. It’s basic and doesn’t include automatic slow-motion recording like the Galaxy S9 or Galaxy Note 9, but it’s still good to have. Super Slow-Motion was also released for the Galaxy A7, so this one feature may end up on more than just Samsung’s three and four rear camera-toting mid-range phones.

In fact, as Samsung finds it harder and harder to compete with the Chinese competition, it seems the company will start bringing over more and more features to its non-flagship devices. We are already seeing it happen with camera features such as AR Emoji and Super Slow-Motion, and the A9 (2018) suggests Samsung will also stop limiting mid-range and budget phones from basic software features. Which is well and good, since many of these features don’t require high-end hardware to run properly.