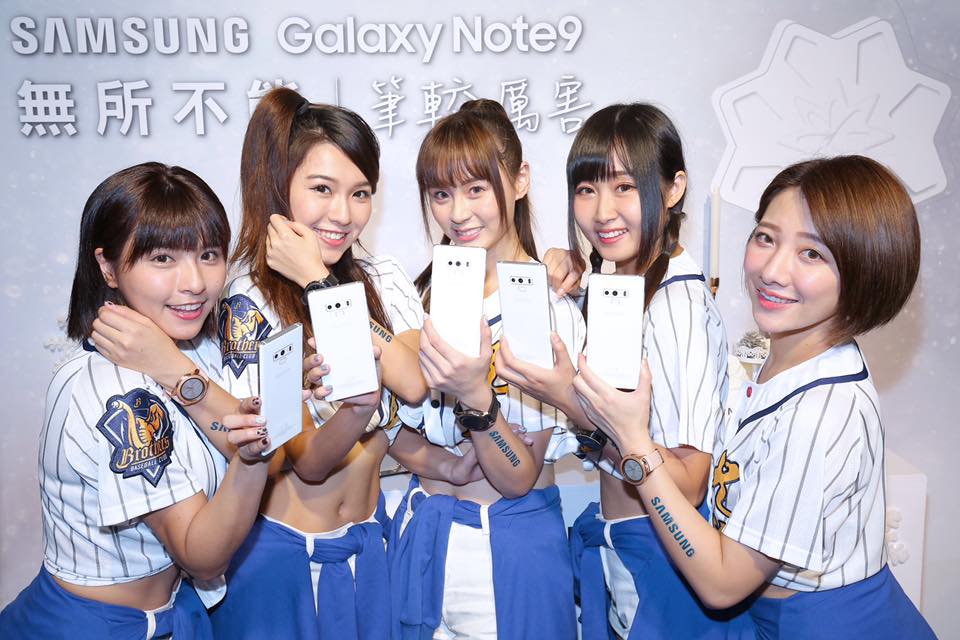 The reports about Samsung launching the Galaxy Note 9 in white color have turned out to be accurate. Samsung Taiwan has officially launched this new color option for the flagship today. It had confirmed four days ago that a white color option will be available soon for customers in the country.

The color option is apparently being called “First Snow White” to commemorate the first snowfall of the year for Taiwan. It’s a nice, clean white color with a white S Pen to match.

Samsung launches Galaxy Note 9 in white for customers in Taiwan

Samsung currently offers the Galaxy Note 9 in Lavender Purple, Metallic Copper, Midnight Black, Ocean Blue and Cloud Silver colors. The availability of these options varies by market. Nothing else is different about this device. It’s the same Galaxy Note 9 we all know and love with 128GB of storage. Samsung has merely applied a fresh coat of paint to the back. The company often launches new color options for its flagship smartphones to drive up sales. That’s precisely what it has done here.

Note fans will be well aware that this is the first Galaxy Note device to be offered in white since the Galaxy Note 5 which was released back in 2015. Furthermore, Samsung has only confirmed its launch for Taiwan so far. The company hasn’t confirmed or denied if it’s going to offer this color option in other markets. It may find customers for it in other parts of the world as well due to the upcoming holiday season.

Samsung Taiwan is positioning the Galaxy Note 9 in white as a must-have item for Christmas and the New Year. It unveiled the color option earlier today at the Galaxy Studio in the Xinyi business district of Taipei. The Galaxy Note 9 in First Snow White will be exclusively sold through Samsung’s retail channels in Taiwan starting early next month. NT$30,900 or $998 is what the company will be charging for it. 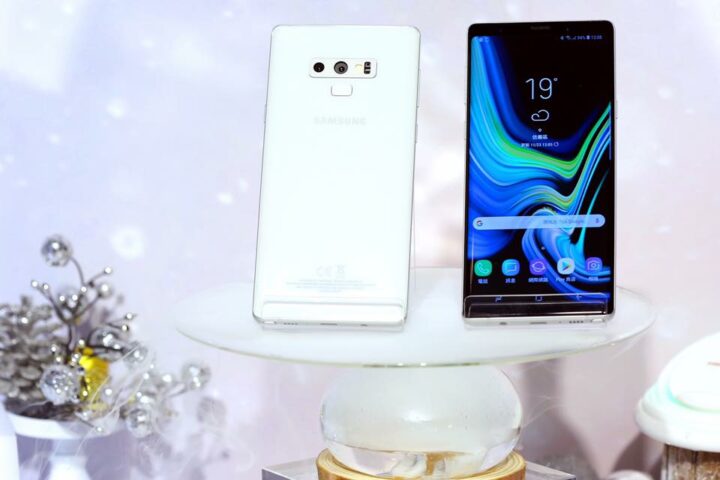 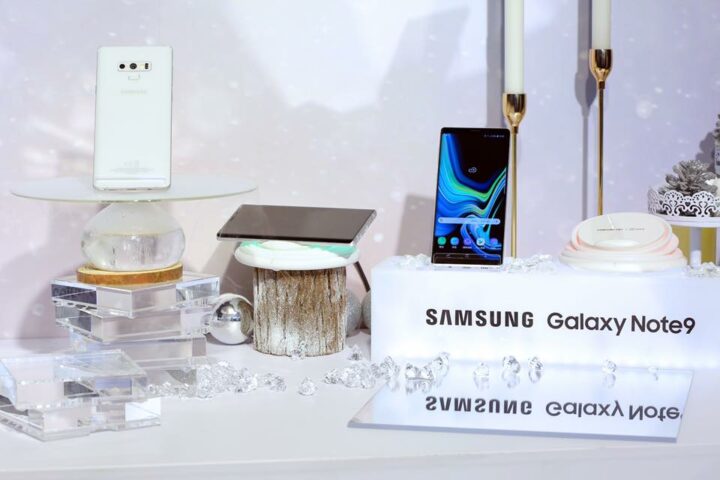 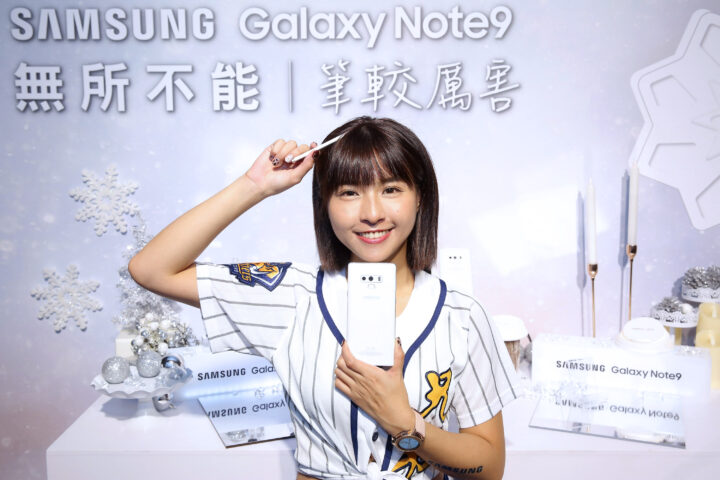