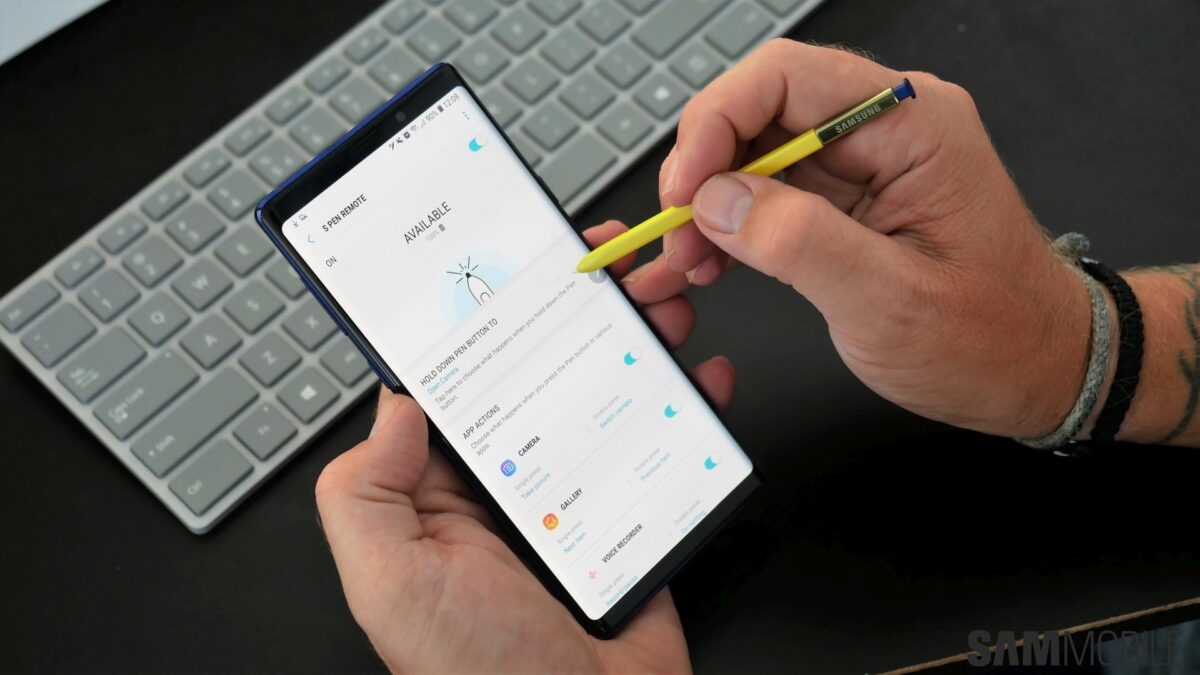 It was first reported earlier this year that Samsung might offer a White Galaxy Note 9. The company is no stranger to offering new color options for flagship smartphones a few months after they hit the market. It recently unveiled the first gradient color for the Galaxy S9 and Galaxy S9+ as well.

Multiple reports out of Taiwan claim that the company has confirmed it will launch this color for customers in the country on November 23. If the information is accurate, it would be the first market to receive this color.

No official press images of this White Galaxy Note 9 have surfaced as yet. The local media outlets reporting this are all going with an image that was leaked earlier this month. They do claim that Samsung Taiwan has confirmed that this handset will be available for purchase in Taiwan from November 23 to celebrate the upcoming winter season.

Nothing else will be different about this device other than the obvious color difference. It’s unclear what the company might name this hue. Earlier reports have suggested that it may be called “Pure White.”

It certainly appears to look the part with a matching S Pen to go with it. This would be the first Galaxy Note smartphone to come in white ever since the Galaxy Note 5 which was released in 2015. Samsung may still find takers for this color option in several markets. Perhaps it feels that this color will have a good reception in Taiwan at launch.

The Galaxy Note 9 is currently offered in Midnight Black, Metallic Copper, Lavender Purple, Ocean Blue and Cloud Silver colors. Availability depends on the region as Samsung doesn’t offer all options in all markets. It’s unclear if and when the company will launch the White Galaxy Note 9 outside Taiwan.

Would you be interested in picking up the Galaxy Note 9 in White? 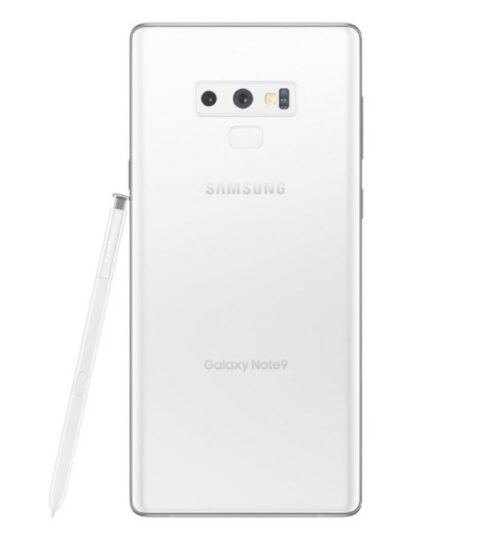