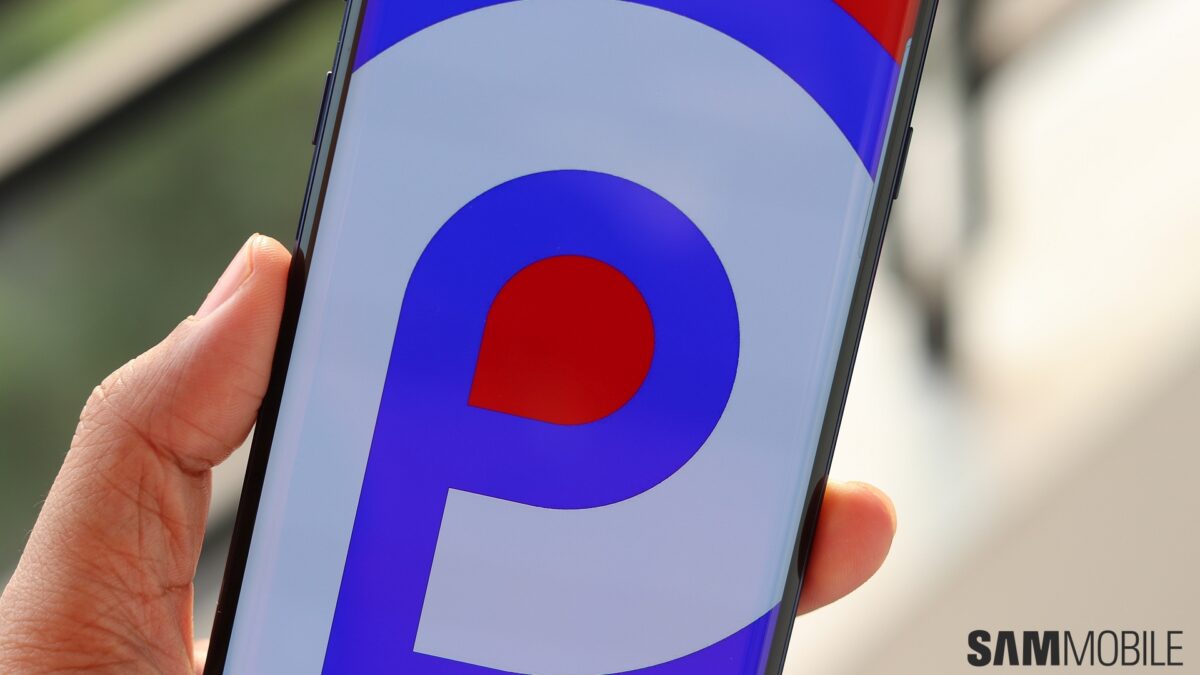 Samsung’s customer support staff may be wrong and clueless too many times to count, but they might have been right about the Galaxy Note 9 joining the One UI (Android Pie) beta. Well, Samsung might have, at the very least, pondered starting a Galaxy Note 9 Android Pie beta program even if it won’t actually do it. This is supported by test Pie firmware discovered by GalaxyClub for the Note 9 in Europe and South Korea.

Samsung is currently testing firmware versions N960FXXU2ZRKE and N960NKSU2ZRKF for the Galaxy Note 9. The interesting part here is the letter ‘Z’ in the build number. It has been used by Samsung for beta firmware since it began having public beta programs with the Galaxy S6. The Galaxy S9’s One UI beta, for example, comes with build number G960FXXU2ZRKA in Germany. And, before Android Pie, no such test firmware were ever spotted for a Galaxy Note flagship while a beta program was going on for that year’s Galaxy S smartphone.

It makes the presence of such firmware for the Galaxy Note 9 quite interesting. And with the Galaxy S9 beta program having started less than a week ago, Samsung does have time to include the Galaxy Note 9 in the program. But, as we said at the beginning, it’s also possible the company has backed out of doing that despite having planned it at some point. We hope that’s not the case, of course, and we will now be spending all our waking hours looking at the Samsung Members app on the Galaxy Note 9 for any sign of the Android Pie/One UI beta.