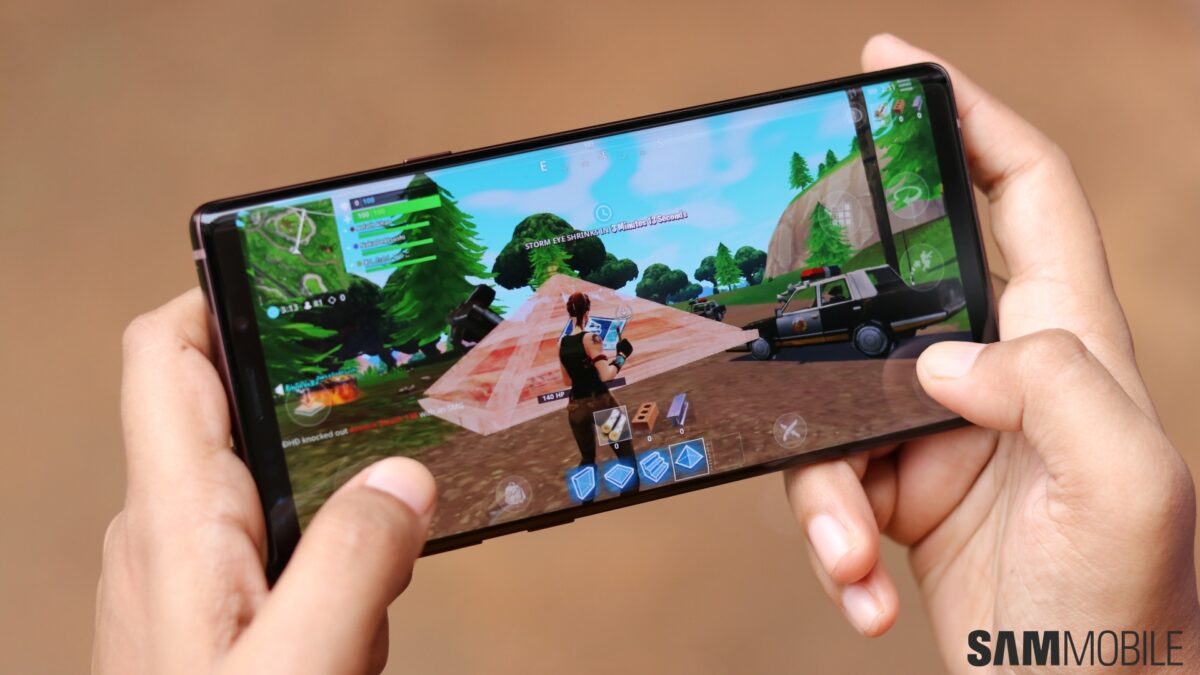 It was rumored three months ago that a Samsung gaming phone is in development. We haven’t heard much about this device since then. It wouldn’t be surprising if Samsung did do this. Smartphones aimed at gamers have become a thing and there’s nothing stopping Samsung from jumping on that bandwagon.

The rumor mill is talking about this device once again. Samsung is said to be working on a gaming smartphone. There’s even a claim that Samsung might test its S-GPU for this device. S-GPU is what Samsung reportedly calls its in-house GPU.

Samsung gaming phone could be in development

The latest scuttlebutt from Chinese social network Weibo suggests that Samsung is working on a gaming phone. That’s what we heard three months ago as well so not much has changed on this front. The interesting claim is that the possibility of the S-GPU being tested for this device hasn’t been ruled out.

It was first rumored a few years ago that Samsung is developing its own mobile GPU. The company then signed an agreement with ARM in 2015 to use its GPUs in Exynos processors. It’s believed that this led to the delay in the development of Samsung’s in-house GPU.

We reported earlier this year that Samsung was likely moving GPU development in-house. Later reports suggested that the company’s mobile GPU would offer exceptional performance. The new GPU design is said to be led by a veteran of the graphics industry, Dr. Chien-Ping Lu. An analyst claimed that Samsung’s GPU could be at par with the in-house GPU that Apple is working on for its mobile devices.

A gaming smartphone would obviously have flagship-level specs and would need a GPU to match. It was previously believed that Samsung would test the waters with its in-house GPU by shipping it with mid-range devices first. It would be quite a leap of faith for the company to ship it with a high-end device. However, that can also serve to showcase the company’s confidence in the chip.

No other details about the Samsung gaming phone have hit the rumor mill as yet. It would be best to treat it as an unsubstantiated rumor right now. There isn’t a lot of evidence to suggest that this device is being actively worked on. It’s likely that Samsung has considered the possibility but it’s still too soon to be sure about this.

Rumors about Samsung developing its own mobile GPU first surfaced a few years ago. However, Samsung signed a t …