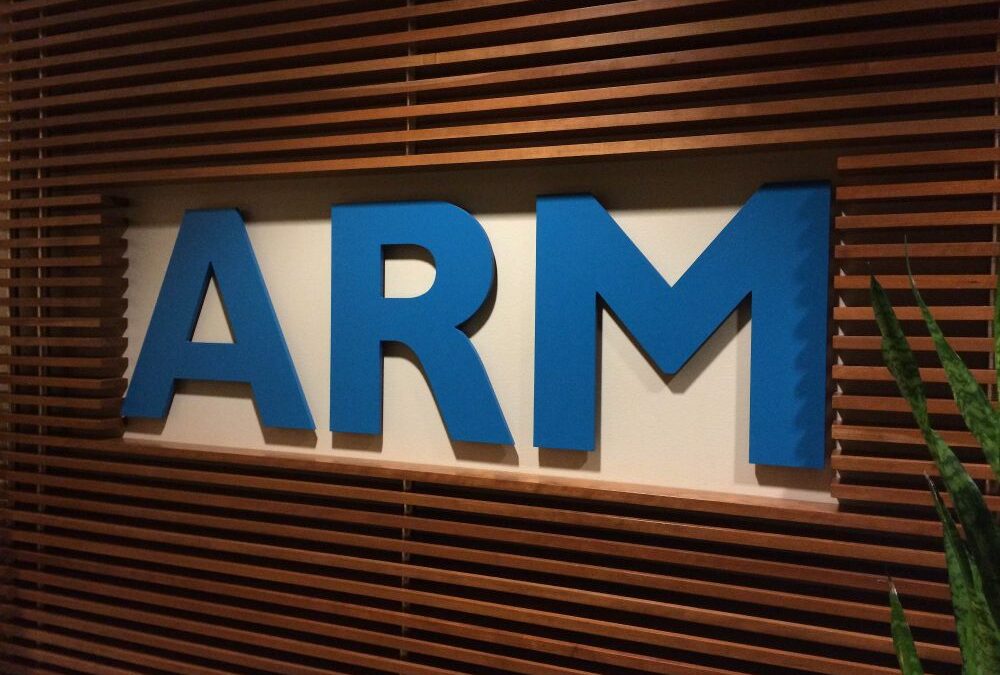 Samsung has long been using ARM’s Mali line of mobile GPUs in its Exynos processors, and the Korean giant has now made a commitment of continuing to do so in the future. Samsung has signed a “long-term graphics technology agreement” with ARM, which will give the former access to all of the semiconductor company’s Mali GPUs, including high-end ones like the Mali-T860 and T880.

The Exynos 7420 processor used in the Galaxy S6 and Galaxy S6 edge employ the Mali-T760 MP8, and as we have seen in benchmarks and even real-life performance, the GPU packs a serious punch (even though it doesn’t always match competing GPUs in raw numbers.) “Hundreds of millions of consumers have benefited from the longstanding collaboration between Samsung and ARM,” said Mark Dickinson, general manager, media processing group, ARM. “ARM’s leadership in graphics, coupled with this long-term agreement, will enable Samsung to deliver rich and exciting user experiences to consumers on any device.”

Samsung joining forces with ARM doesn’t come as much of a surprise. It has been getting pretty serious about its in-house mobile processors; the company has also been rumored to be working on a mobile GPU of its own, and while it doesn’t look like that rumor will pan out, it’s also possible Samsung will take ARM’s help in designing the GPU.

Softbank has reportedly not asked Samsung to invest in ARM

There has been a lot of speculation about the future of British chip designer ARM after NVIDIA’s deal to acquire the company fell through due to anti-trust concerns. Japan’s Softbank owns ARM and it has since been considering several options including an IPO. The other option is to put together a consortium of the industry’s […]