Galaxy J6 Prime, new Galaxy A9 and more headed to Europe and other markets in H2 2018 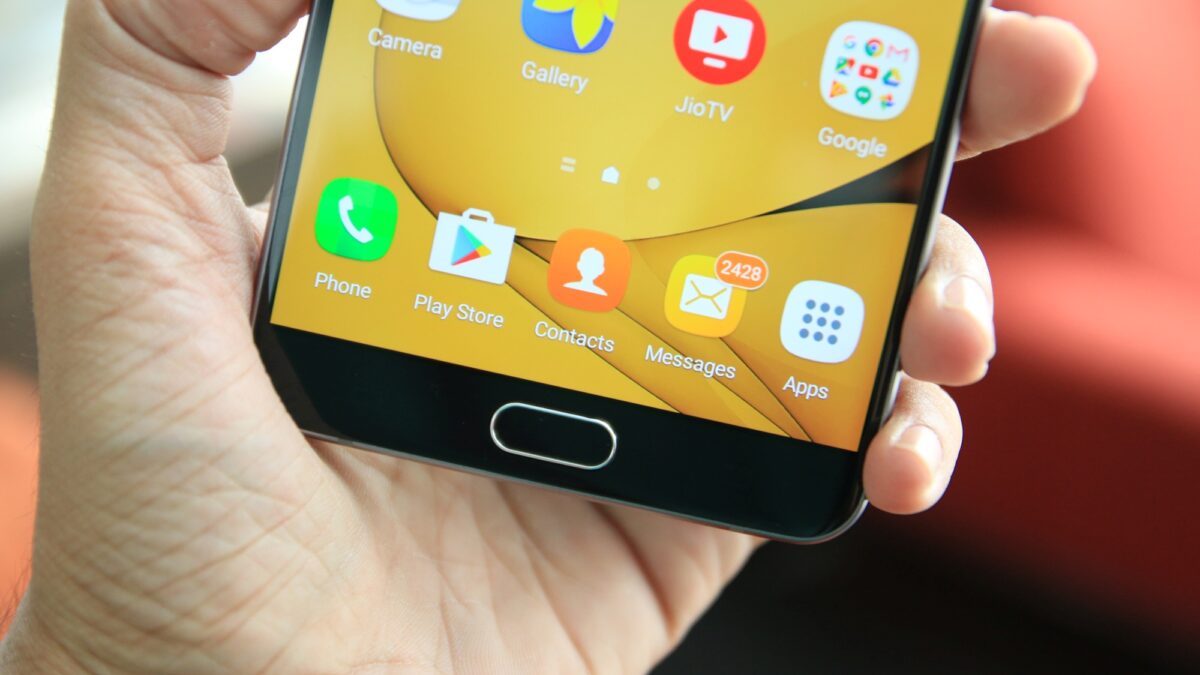 In a joint effort with our friends over at GalaxyClub, we can provide details about several upcoming Samsung handsets. A new version of the Galaxy A9 is heading to European markets, with several new J series devices coming to Europe, Asia and the Middle East.

A new version of the Galaxy A9 is being developed with model name SM-A920F. Though details about this device are scarce, we can confirm firmwares are in development for many European markets such as the UK, France, Germany, Scandinavia and others. We cannot be sure if the final name of the phone will indeed be Galaxy A9 (2018) or Galaxy A9 (2019). Perhaps the recently trademarked A90 moniker will be used instead. At any rate, his phone might join the SM-A750FN in the 2019 lineup of Samsung’s Galaxy A series.

Next on the list of unknown but upcoming devices is the SM-J610F. This phone’s specs can already be found in the Geekbench database with Qualcomm’s Snapdragon 430 soc, 3GB of RAM and Android 8.1.0.

Curiously, it is game developer Gameloft that accidentally seems to confirm the Galaxy J6 Prime branding. We are seeing software development for the phone is mostly for Southeast Asian countries. A second variant, the SM-J610FN, seems to be in the works for most European markets.

And last but not least we have two new versions of the Galaxy J4. Model codes SM-J410F and SM-J415F belong to, respectively, the Galaxy J4 Core and J4 Prime. It is, once again, Gameloft confirming the naming scheme. Specs of the SM-J410F currently remain elusive, while software development suggests the device is mainly headed to the Indian subcontinent and the Middle East.

Just like the J6 Prime, the J4 Prime (SM-J415F) can be found in Geekbench. With a Snapdragon 430 SoC, 2GB of RAM, and Android 8.1.0, the phone sits on the lower end of Samsung’s portfolio. Together with the SM-J415FN variant, this phone seems headed for large parts of Europe and Asia.

We do not currently know when either of these devices will be officially launched. Moreover, details of hardware, software and target markets can change between now and their official announcement. But recent rumors about Samsung releasing more devices to offset slowing sales just might turn out to be accurate.

Samsung has released its latest security update to the three-year-old Galaxy A9 (2018). The mid-range smartpho …

The Galaxy A9 (2018), which is a three-year-old smartphone, is getting the latest security patch. Samsung had …

Samsung has been crushing it in terms of software updates to its smartphones, tablets, and smartwatches. No ot …

The Galaxy A9 (2018), Samsung’s first ever phone with four rear cameras, is now getting its second major …