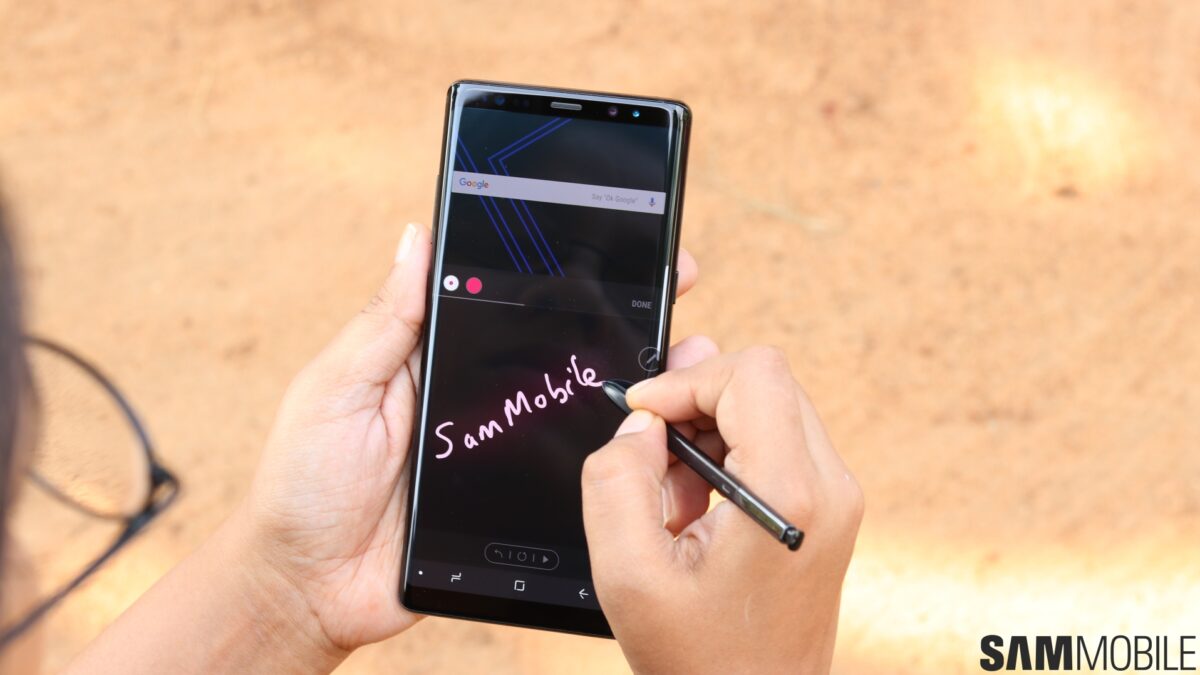 We know that there’s a new S Pen coming with the Galaxy Note 9. It’s also confirmed that the new stylus is going to have Bluetooth support which will enable it to perform a variety of new features. The glimpses that we have seen so far of the new S Pen suggested that it may receive some design changes as well.

Several leaked Galaxy Note 9 S Pen renders have appeared online which leave nothing to the imagination as far as the design of the stylus is concerned. They also confirm the color options that will be available to customers who decide to purchase the Galaxy Note 9.

These leaked renders of the Galaxy Note 9 S Pen show that the design changes for this stylus won’t be as drastic as they are for the Galaxy Tab S4’s S Pen. However, it does appear to be more angular compared to the Galaxy Note 9’s S Pen. It shouldn’t feel too foreign to those who have grown accustomed to using the S Pen on the Galaxy Note 8.

The renders don’t betray the presence of any new buttons which would suggest some major changes as far as the actual functionality of the S Pen is concerned. Earlier rumors about there being an integrated speaker into the S Pen or perhaps even a microphone have also been discarded. We do not see any such components on the stylus itself.

There won’t really be any surprises on August 9 when Samsung officially unveils the Galaxy Note 9 as far as the design is concerned. The company is expected to start taking pre-orders for the device from mid-August. Samsung is said to release the Galaxy Note 9 on August 24. 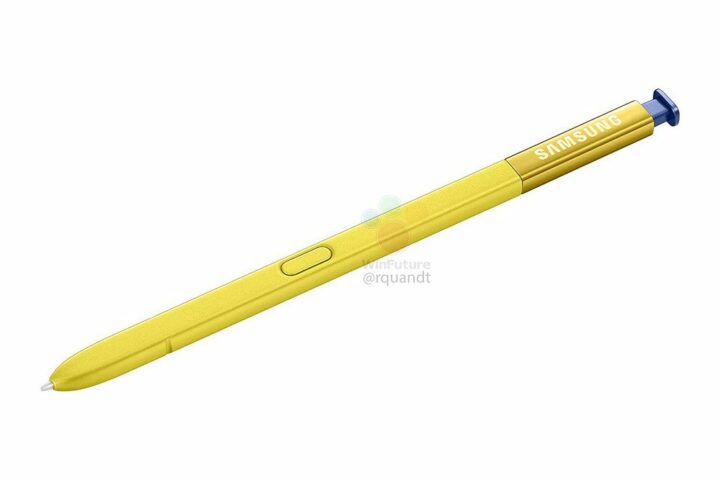 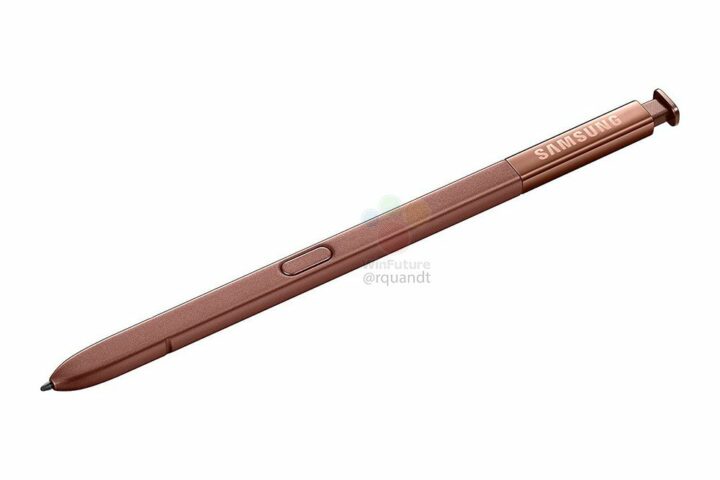 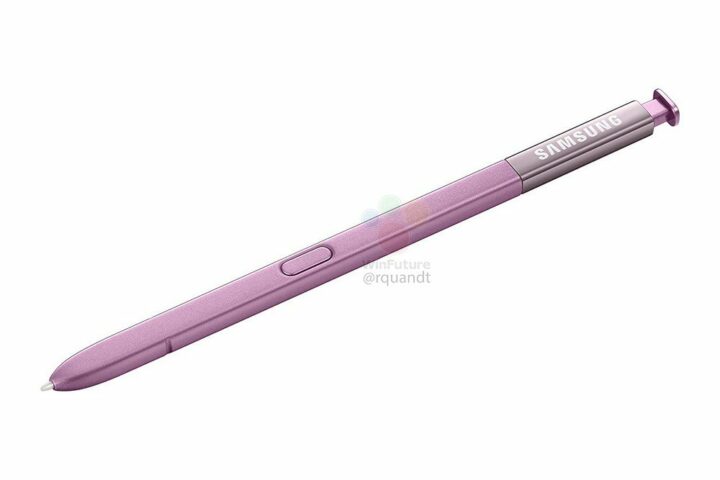 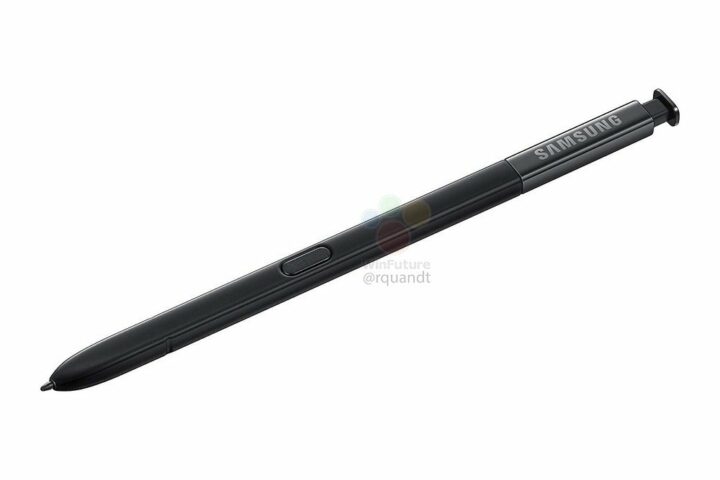