The Galaxy S10+ may be the last handset of its kind 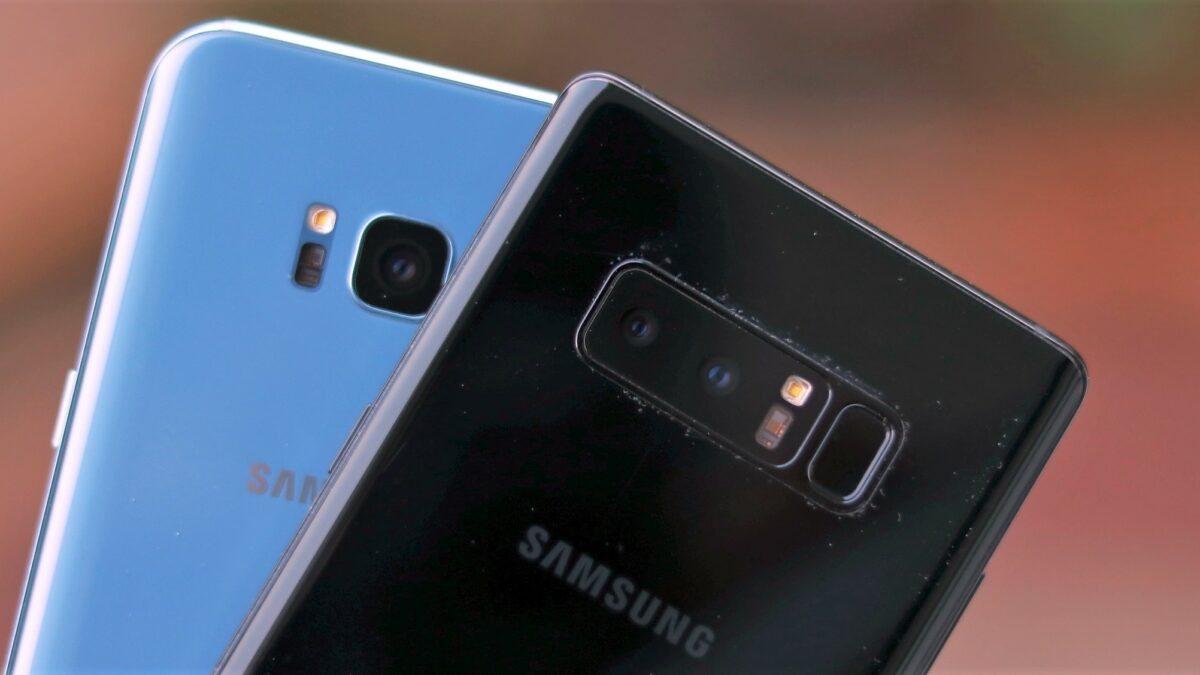 Samsung’s heir apparent has been particularly focusing on the company’s mobile division to improve its contribution to Samsung’s bottom line. A new report claims that Samsung wants to adjust its flagship models to improve profitability which has been hit by saturation in the high-end segment of the market.

The company has reportedly been discussing the possibility of merging its Galaxy S Plus and Galaxy Note models into a single product. It would deliver cost savings for the company in R&D, production, marketing and sales since it will no longer have to do that for two separate models.

Galaxy S Plus models to be phased out in favor of the Galaxy Note?

Several reports have claimed that Samsung will actually release three different models of the Galaxy S10 next year. The entry-level model is said to feature a 5-inch display while the Galaxy S10 and Galaxy S10+ will have a 5.8-inch and 6.44-inch display. Both models are reportedly going to feature Samsung’s triple-camera as well.

If it’s going to unify the product lines, would this lead to Samsung doing away with the Galaxy S Plus model and just one of the models be called the Galaxy S Note or some such? It would make sense for the company to keep the Galaxy Note series since it has its dedicated fan base. They won’t really be happy if Samsung decides to take the only flagship smartphone that ships with a stylus off the market for good.

Assuming that this speculation turns out to be true then the Galaxy S10+ may be the last handset of its kind. The Galaxy S flagships in the years to come will presumably then have more of a size difference from the Galaxy Note series as only the 5-inch and 5.8-inch Galaxy S models would be retained. Perhaps this would be enough to reduce the overlapping between these two product lines to some extent.

Do you think that this is something Samsung should do to differentiate the two product lines, or is a merger of the two the best solution in your opinion?