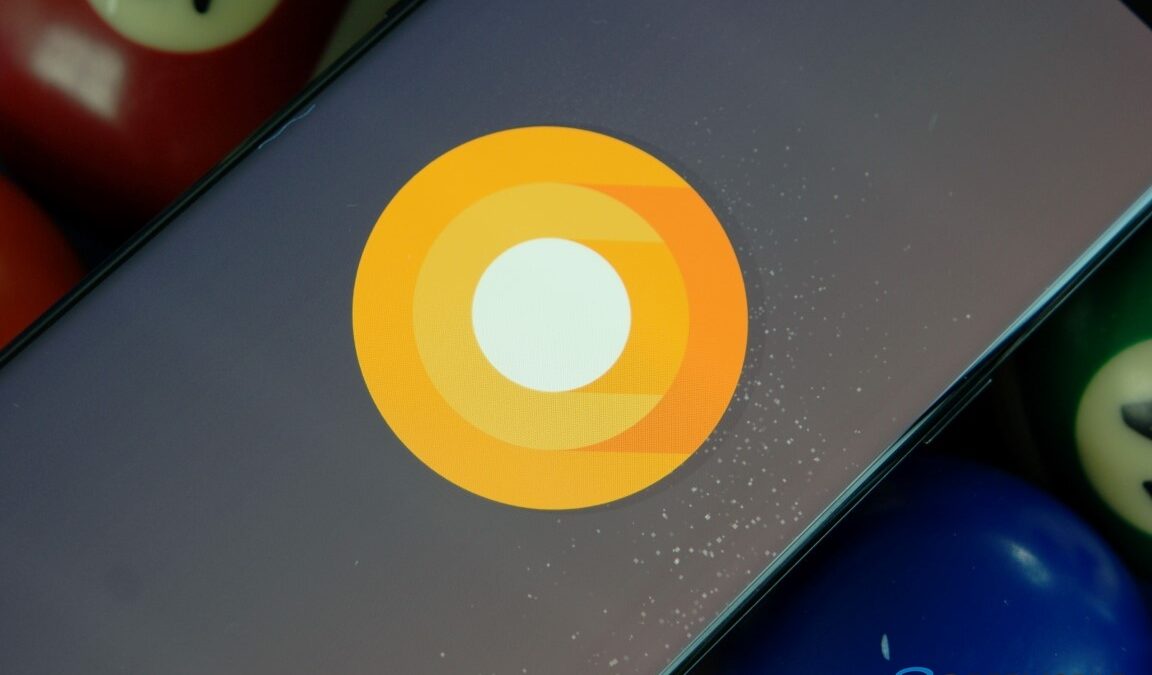 We have received a number of tips from Galaxy S7 and Galaxy S7 edge owners saying that the Oreo update for the device is available in a number of European countries. The update was released for Nordic countries earlier this week following its debut in the UK and then South Korea, and it is now available in at least Germany, Belgium, and Spain. In Spain, the update seems to be rolling out to only Vodafone-branded models, but it shouldn’t take long before the unlocked versions are updated as well.

The firmware version for the update is G930FXXU2ERE8, so it is the fixed version of Oreo for the Galaxy S7 and Galaxy S7 edge that Samsung had released after discovering a serious bug in the original version. Hopefully, this also means Samsung will soon be releasing the update globally to Galaxy S7 and S7 edge owners. It’s been a fairly long wait, although that’s not totally surprising as the pace of updates is expected to be slower two years after a flagship has been released. So until the update actually starts rolling out in your country, it’s best not to get too excited.

If you own a Galaxy S7 or Galaxy S7 edge, you can see if Oreo is available for your device by tapping Download updates manually in the Settings » Software update menu. You will also be able to download the complete firmware from our database once the update releases in your country so you can use a PC for the upgrade instead of downloading the update on the phone.

Got the Galaxy S7 Oreo update already? Let us know which country you’re from and how your phone works after installing the update by leaving a comment. 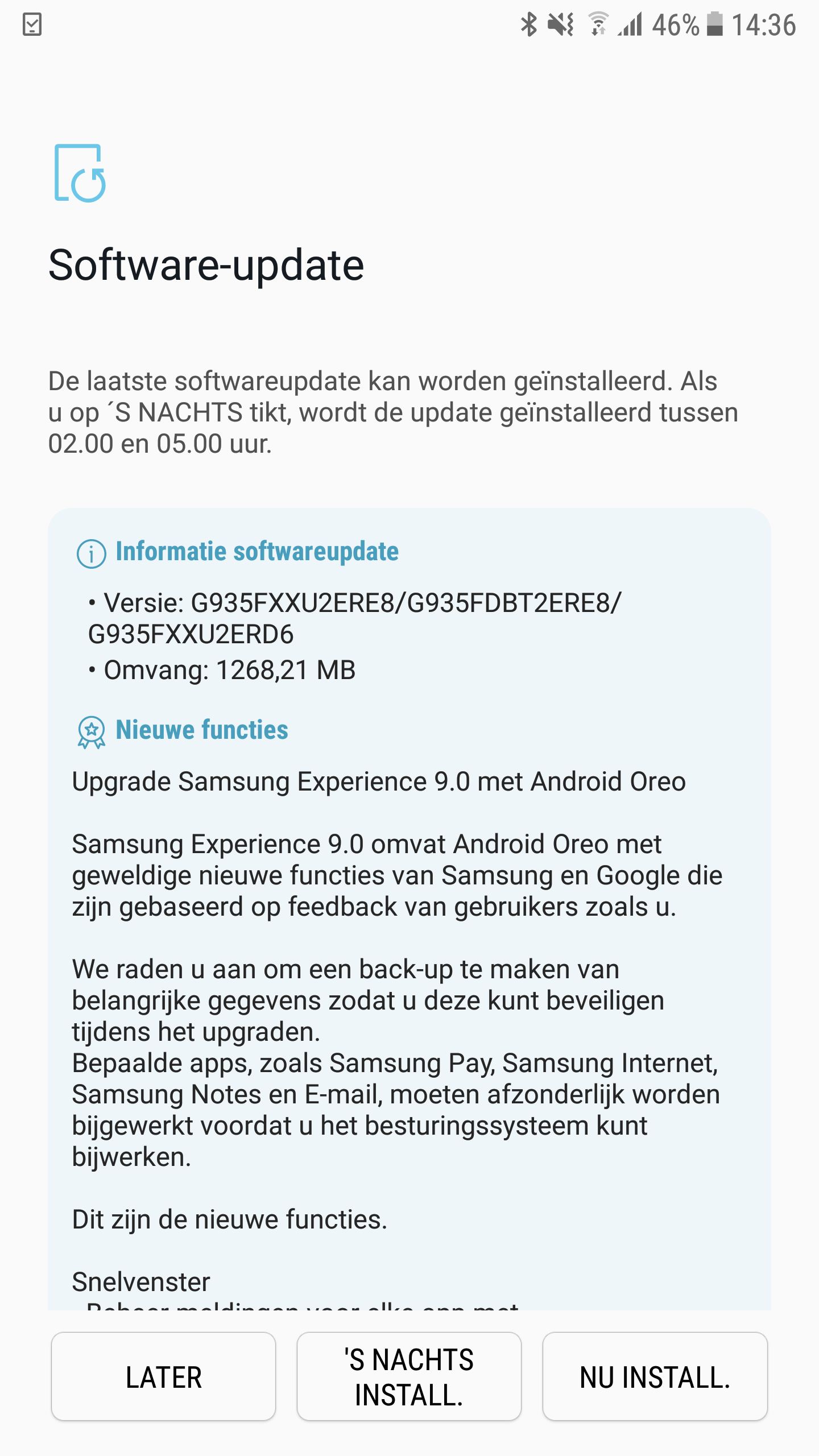 Thanks, Wies, and everyone who sent this in!