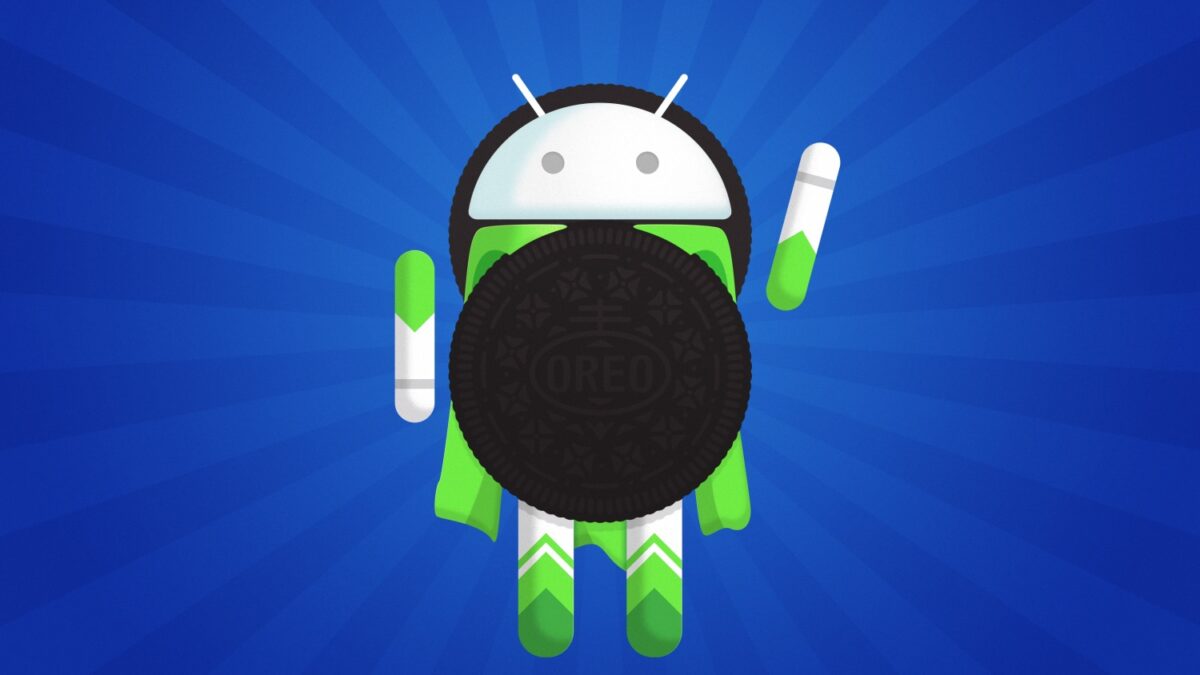 You would expect Samsung to offer consumers in its home country faster software support than anywhere else in the world, but that’s not how the company does it. Samsung prefers turning consumers in some other country into guinea pigs to test major new software updates before pushing them out in South Korea and other markets. For the Galaxy S7 Oreo update, Samsung chose the United Kingdom as the test bed. The update was halted temporarily before being made available again soon after, and it looks like Samsung is now confident there will be no more surprises, as Oreo is rolling out for the Galaxy S7 in its backyard.

As is usually the case, the update has been released for all the major carriers in South Korea. The build number is KLU1ERE8 and it includes the April 2018 security patch. The update should be able for download over the air through the Settings » Software update menu, and we also have the firmware available on our database (it may take some time for the firmware to be uploaded for each carrier). It shouldn’t be long before the update is released for the Galaxy S7 edge as well. Of course, we have our fingers crossed that Samsung will soon be releasing the Galaxy S7 Oreo update in other markets, though it’s best not to get your hopes up until the company actually starts doing that.