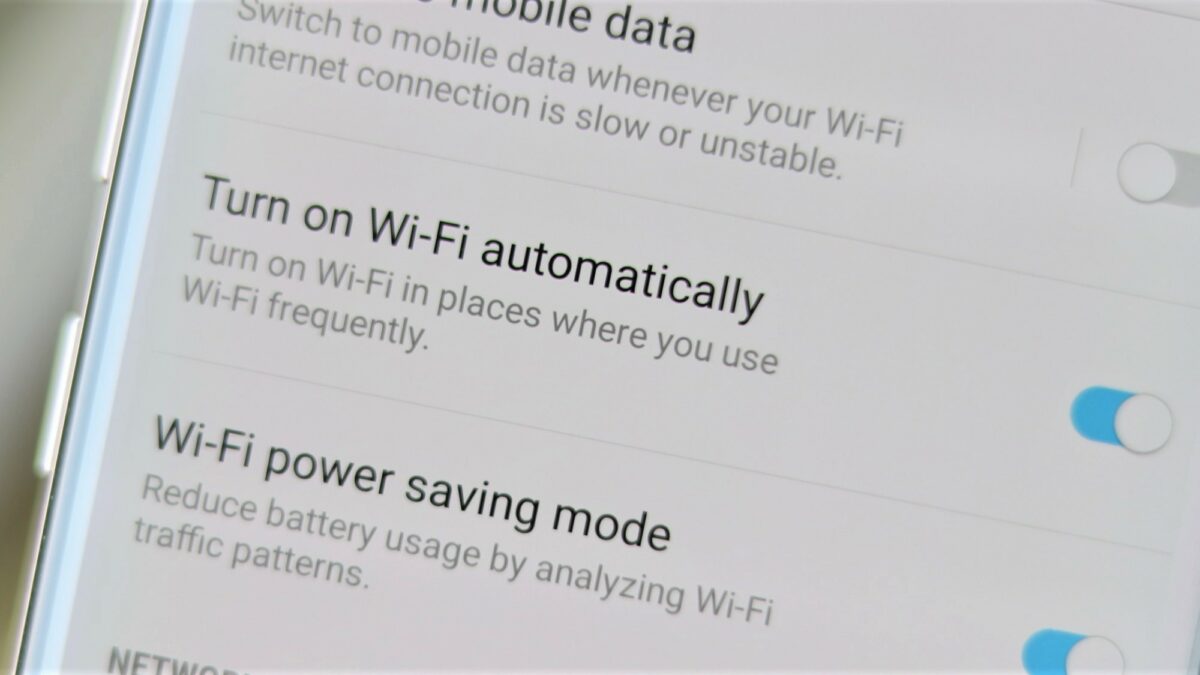 Android 8.0 Oreo makes many significant changes to the operating system, both under the hood and in the user interface. There are also a few minor features that aren’t easy to find, especially ones that are part of stock Oreo and not exclusive to Samsung devices. One of these minor features is a new option in Wi-Fi settings that, when enabled, turns on Wi-Fi whenever the device is near a saved Wi-Fi network.

What’s New With Android 8.0 Oreo: Wi-Fi turns itself on near known networks

This works through location tracking; the device keeps track of where each saved Wi-Fi network is located. It’s a nifty feature, especially if you have ever forgotten to turn the Wi-Fi back on when you reach home after turning it off to avoid connecting to those saved public Wi-Fi networks that you don’t want to log in to. Of course, it’s also useful if you tend to turn Wi-Fi off to save battery juice when away from home or office, although the location tracking involved in making the Wi-Fi detection work is bound to negate any benefits that you’d benefit from disabling Wi-Fi. 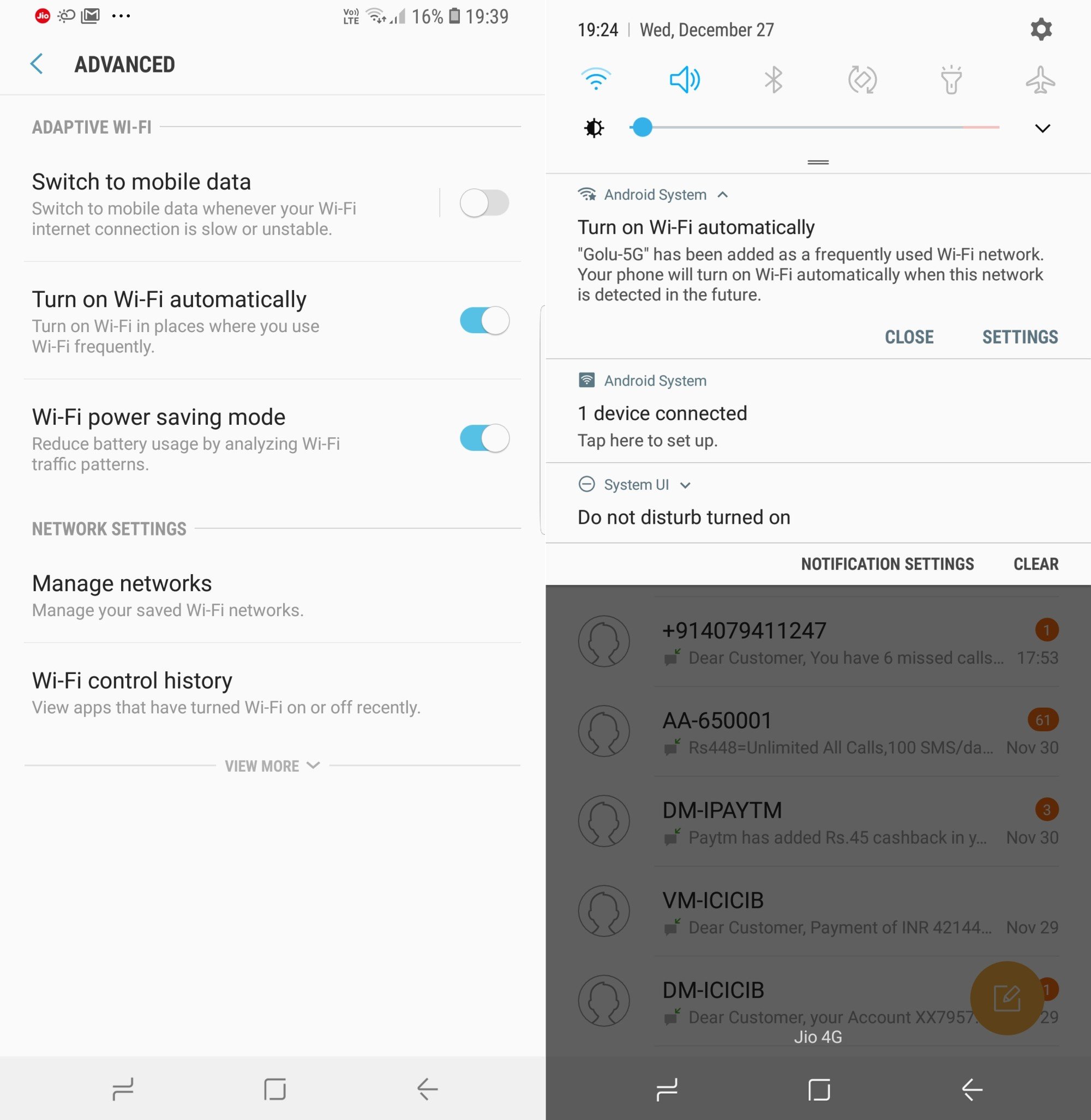 But the feature works well, and the OS also notifies you each time it adds a particular Wi-Fi network to the list of saved networks. It’s disabled by default, and to enable it on a Galaxy S8 running the Oreo beta, you need to go into the phone’s settings, tap Connections, tap Wi-Fi, then go into advanced Wi-Fi settings by tapping the three-dot button on the top right. Here, toggle the Toggle on Wi-Fi automatically option. Naturally, keeping Wi-Fi on is recommended until the phone learns the location of your most frequently used networks.