Samsung’s working on a new (and improved) KNOX logo

Samsung KNOX could be due a makeover as the firm has trademarked a new (and improved) logo with the European Union Intellectual Property Office. Don’t get too excited, though: there’s a chance the emblem will never see the light of day.

Sadly, we don’t have any information pertaining to what Samsung’s working on. It could be as simple as a new logo to plaster on the boxes and software of its latest business-orientated and consumer smartphones, which are guarded by KNOX.

It’s all pure speculation at this point

There’s also a possibility that the South Korean company is gearing up to release an all-new Knox service to replace its soon-to-be-defunct My Knox application—but again, we don’t know for certain. It’s all pure speculation at this point.

We’ll just have to wait and see. 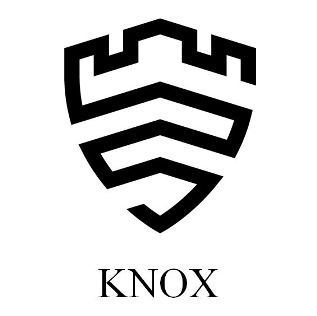 It can’t be new and improved. It’s either new which means there’s never been one in the past, or it’s improved, which means that there has…. Where did you go to journo school?

Still furious that they are ending support for it on devices running Android Marshmallow and prior.