Galaxy S9 and Galaxy A8 Enterprise Editions launched in the Netherlands 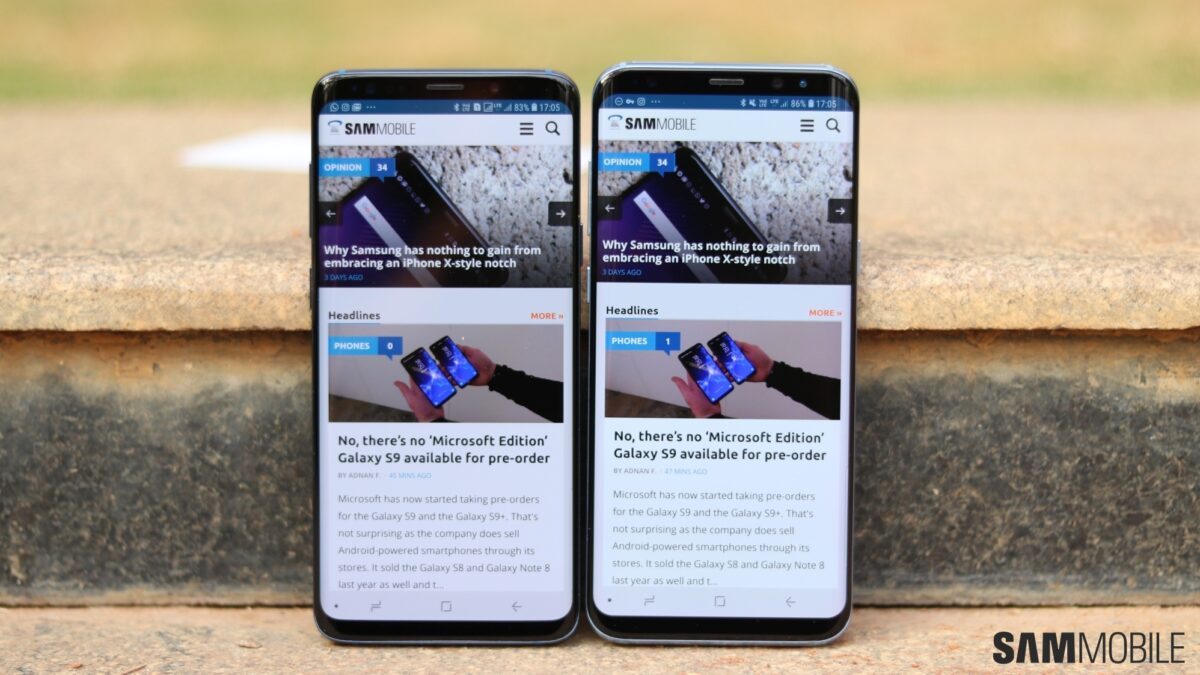 Galaxy A8, S8, and S9 Enterprise Editions now in the Netherlands

The longer software support might stand out to folks who own the regular editions of these devices. However, it isn’t too different from Samsung’s three-year support for consumer devices. Samsung offers the same number of major Android OS upgrades to the enterprise editions (so that’s two for each device), and the fourth year comes with quarterly security updates instead of monthly ones. These Enterprise Edition phones are also available for purchase two years after they go on sale, so that enterprises can increase the number of devices they have deployed as they grow further.

The Knox Configure allows IT administrators to remotely configure and manage a large number of Samsung mobile devices. Software updates can be remotely installed as well, in addition to being scheduled for all or some devices. Samsung hasn’t revealed pricing for the Netherlands, but you can expect it to be similar to Germany. So that’s €849 and €499 for the Galaxy S9 and Galaxy A8 respectively. The Galaxy S8 should be priced somewhere in between.

Among the latest advancements unveiled today at SDC22 were a deeper collaboration with Google around the SmartThings platform and a new security feature called Knox Matrix. Here’s everything you need to know. Samsung has partnered with Google to make IoT smart home devices more interoperable. Specifically, the two companies have worked together to make Matter-compatible […]