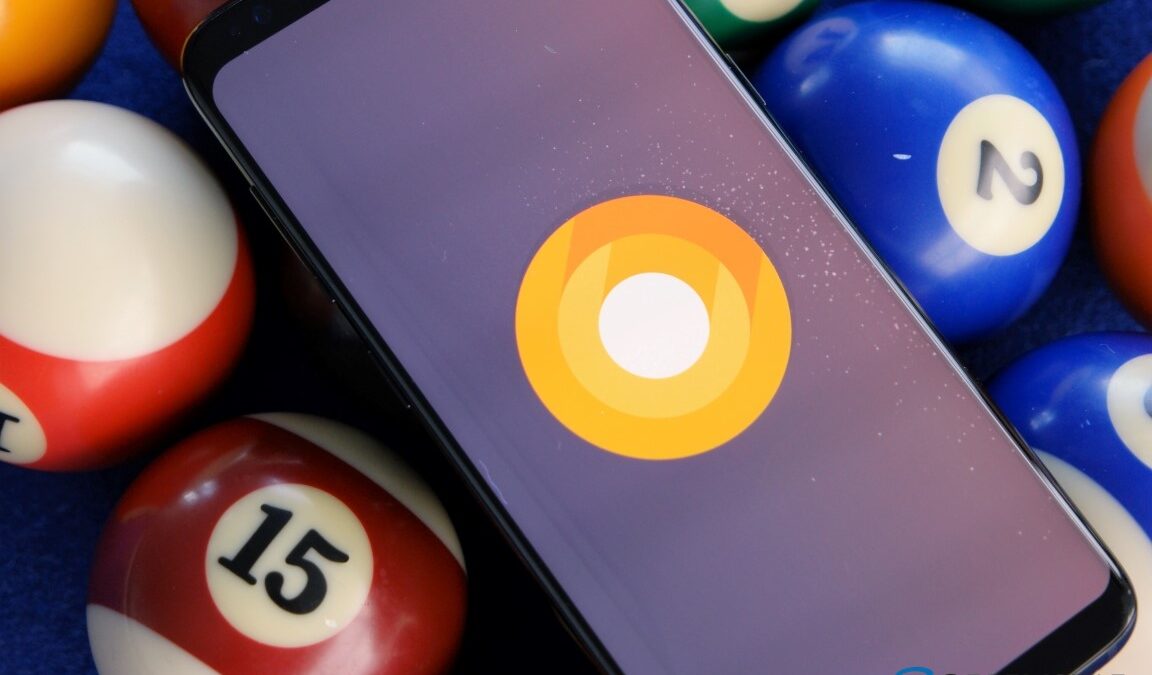 It has been a week since the Galaxy S8 Android 8.0 Oreo beta was released. Samsung has launched the beta in the United States, United Kingdom and South Korea in the first phase. Samsung today rolled out the second beta firmware for the Galaxy S8 and Galaxy S8+.

The second beta firmware update with version number G950FXXU1ZQK4 is now being rolled out by Samsung. It has been rolled out in the United Kingdom already and will also go live in other supported markets soon.

There are new clock styles for the lock screen and Always On Display. Users can now adjust the transparency of notifications to get their desired look. Smart View gets smarter by allowing the handset’s screen to go dark when it’s mirroring between the phone and TV.

A plethora of bug fixes are also included in this beta release. Interestingly, even though the changelog says that it has the October security patch, the Software Information section mentions the September patch. It just might be a clerical mistake.

Samsung is yet to confirm when the second phase of the beta program will begin. That’s when the Galaxy S8 Android 8.0 Oreo beta is expected to be released in markets like India.

Do check out our What’s New With Oreo series to find out everything about the new OS update. Have you received the new Oreo beta on your Galaxy S8 or Galaxy S8+ yet?