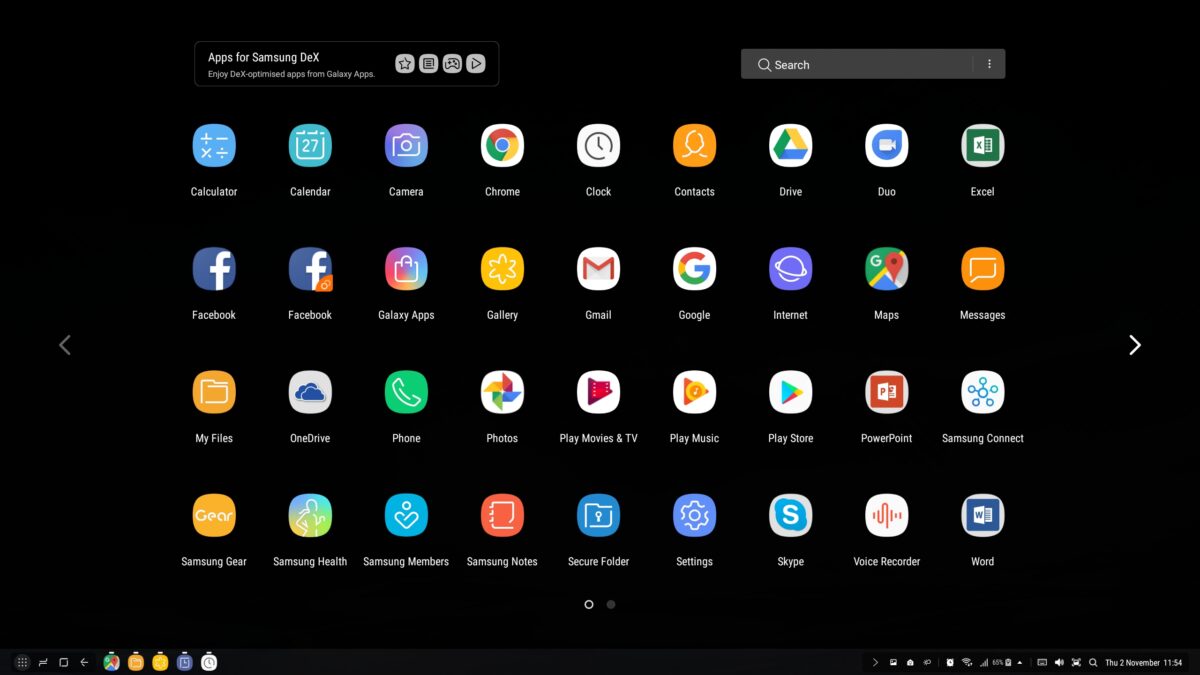 The much-awaited Galaxy S8 Android 8.0 Oreo beta program has finally been released by Samsung. Galaxy S8 and Galaxy S8+ users can now get the beta firmware if they’re located in a market where Samsung has launched the beta.

We have started this What’s New With Android 8.0 Oreo series to share our discoveries from the new beta firmware. Our readers can thus follow this series to find out everything new that’s going to be included in the Oreo update.

The biggest new feature for DeX is the ability to use the phone as a mouse if you don’t have an actual mouse to use with the dock. When enabled, the phone will show you a black and white screen on which you can trace your finger to emulate mouse movement, with a button at the top for emulating clicks (although currently you can only select an app; long-pressing to emulate a right-click isn’t supported yet). Nifty, and something that should have been a feature on DeX since the beginning. Game Launcher for DeX is also getting updated. Game Launcher support came to DeX four months ago. The feature didn’t offer much at that point in time. It felt like Samsung prematurely rolled out this update as most games in the “Supported by DeX” section didn’t recognize keyboard and mouse as input devices.

Samsung DeX is properly receiving support for Game Launcher with the Android 8.0 Oreo beta. It enables users to access games that are playable on DeX. It will recommend those titles on its promotional page. Game Launcher on DeX will also provide users an option to launch games in full screen mode. 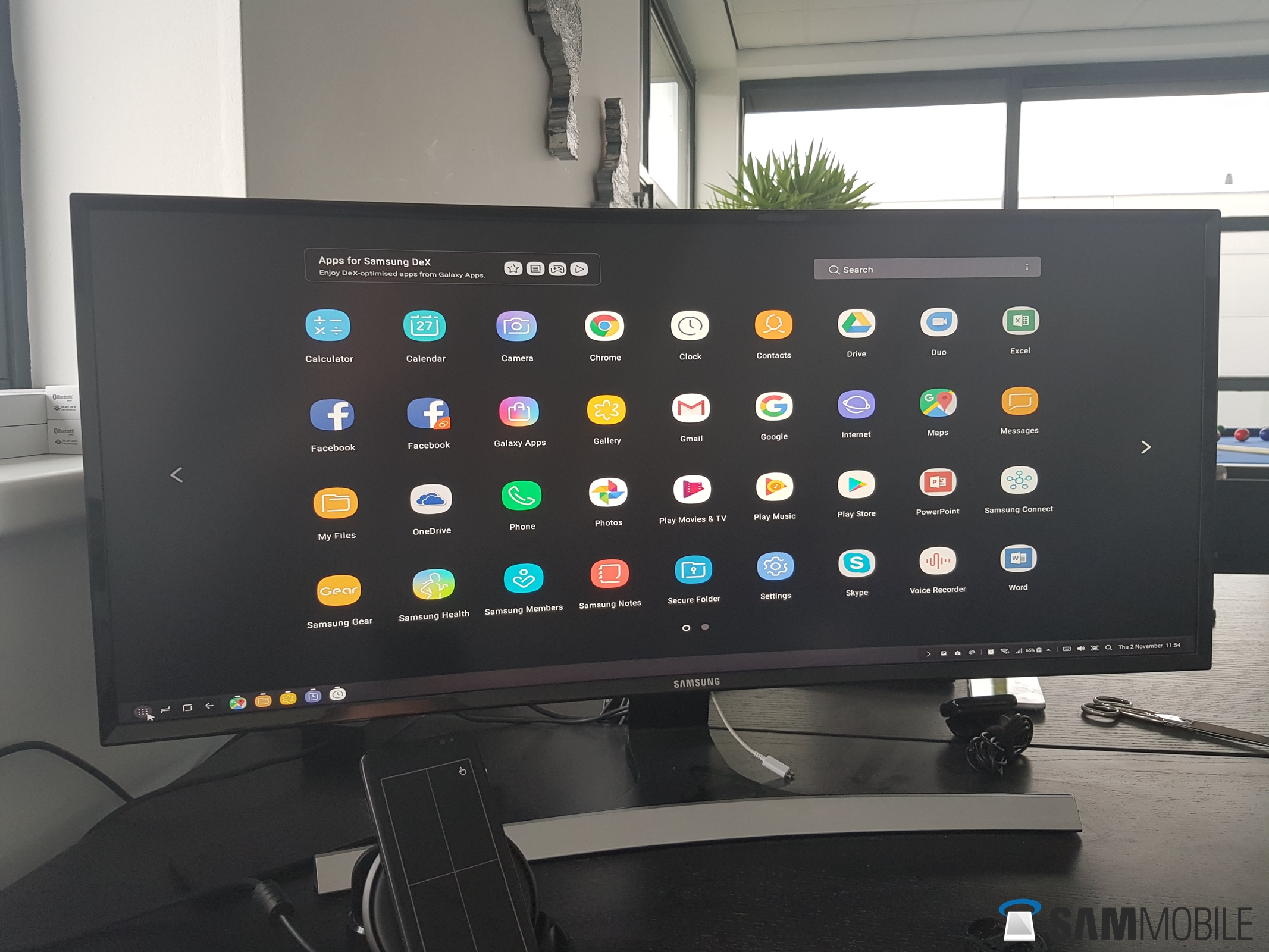 Android 8.0 Oreo also brings some minor cosmetic changes for DeX. The all apps UX for DeX has been changed. It now expands to fit the entire screen and shows up to 38 apps at the same time (similar to how Windows 8 used to do it before Microsoft went back to a standard start menu on Windows 10).

We’ll share more of our observations about Android 8.0 Oreo in the near future so do check back soon.