Samsung augmented reality efforts get a boost with Google partnership 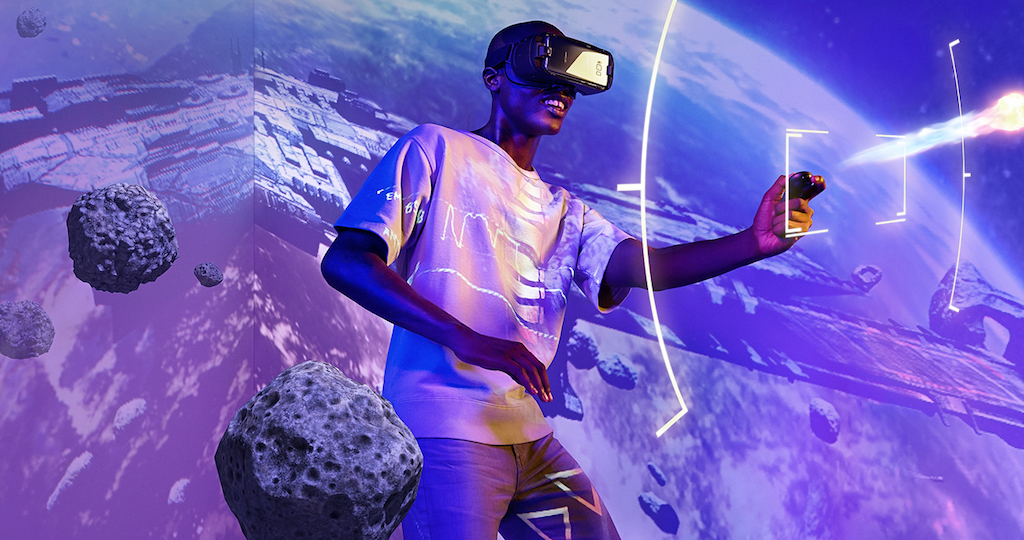 Samsung is giving its augmented reality efforts a big boost. It announced during the Samsung Developer Conference 2017 today that it’s teaming up with Google to extend the ARCore platform to devices like the Galaxy S8, Galaxy S8+ and the Galaxy Note 8. This will enable the company to bring the best in AR experiences to its customers.

Samsung has decided against fragmenting augmented reality on Android. It won’t push its own proprietary AR platform on its smartphones. This will enable developers to come up with ARCore apps that work on both Google and Samsung smartphones.

ARCore is a software platform that’s used to building augmented reality apps. The apps then rely on advances in cloud software and device hardware to put digital objects in the real world.

One of Samsung’s key consumer-focused AR experiences is Bixby Vision. Launched earlier this year, it provides users with a new way to understand the world through objects, scenes and text. It relies on a hybrid deep learning system that enables it to run on both the device and the cloud.

Google announced its ARCore augmented reality platform back in August. It’s an evolution of its Project Tango AR platform which required depth sensors and cameras to 3D map environments. Tango hasn’t really taken off since it’s very hardware specific. ARCore, on the other hand, is a software platform that enables less powerful devices to provide AR experiences.

Samsung has reiterated its commitment to augmented reality. It’s of the view that AR will go beyond smartphones in the future. Samsung promises to continue growing its community of developers and collaborators to expand the presence of AR and VR in our lives.