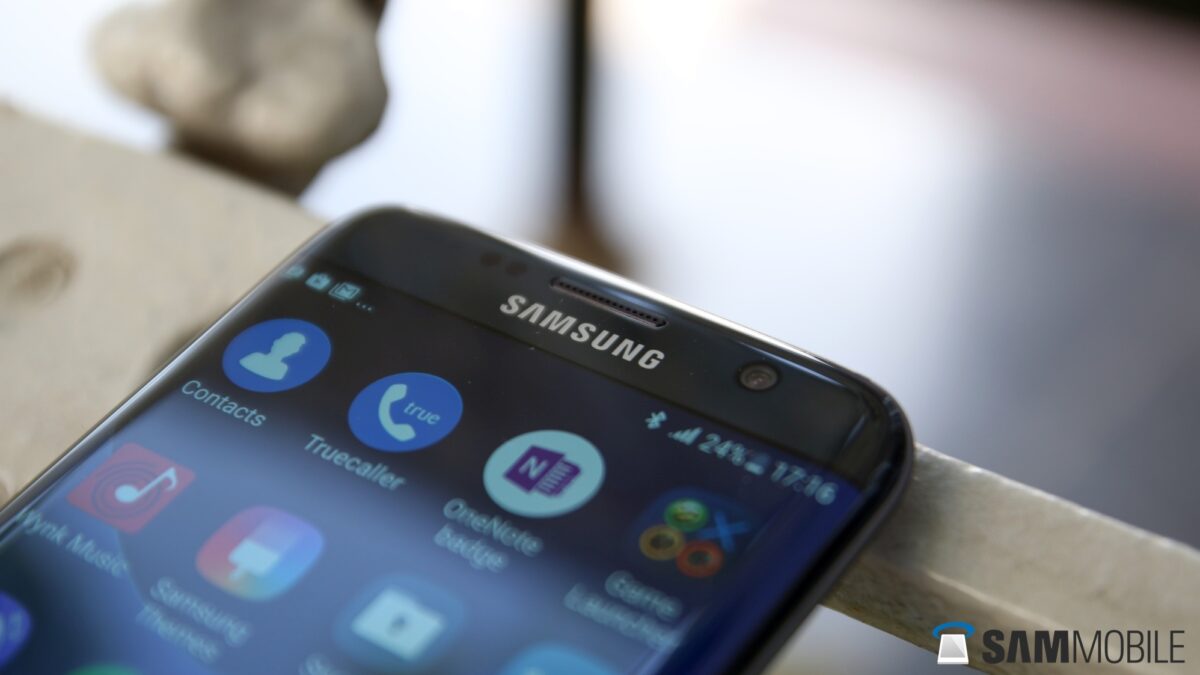 Samsung detailed the October security patch over a week ago and it’s gradually rolling it out. The Galaxy S7 October patch has been released today. Samsung has released the latest security maintenance release for the Galaxy S7 and the Galaxy S7 edge in the Netherlands.

The 2016 flagships are being bumped up from the August security patch. Samsung skipped the September patch because it was too caught up with rolling out the Blueborne fix for affected devices.

Today’s release is not to be confused with the update the Vodafone-branded Galaxy S7 and Galaxy S7 edge received in the Netherlands yesterday. That update brought the August security patch and the Blueborne fix.

The Galaxy S7 October security patch is being rolled out to the unbranded models. Firmware version G930FXXU1DQJ1 and G935FXXU1DQJ1 is now rolling out for the Galaxy S7 and the Galaxy S7 edge, respectively.

The changelog mentions that the October security patch is included in this update. The usual slew of bug fixes are onboard as well. No further details are provided, but then again, this is a minor update.

The 122MB update is now being rolled out over-the-air. Users in the Netherlands should receive an update notification soon. They can also try manually downloading it from the Software update menu in Settings. Samsung is likely going to roll out the Galaxy S7 October security patch in more countries soon. 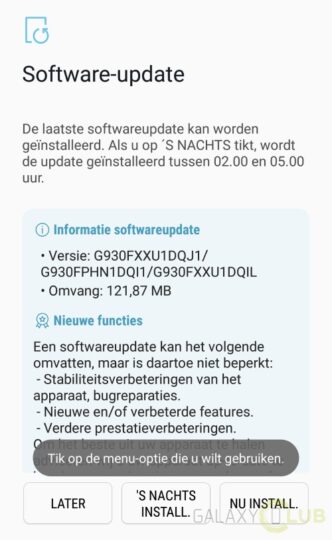