Samsung’s “Active” handsets have always been exclusive to AT&T in the United States but that might change soon. A render of the T-Mobile Galaxy S8 Active has been leaked online today. It was first reported two weeks ago that the Galaxy S8 Active might soon be launched on T-Mobile.

Samsung itself hinted at this possibility when the device was announced two months ago. It said back then that the Galaxy S8 Active will be an AT&T-exclusive “for a limited time.” This left the door open for the device to land on other carriers.

This will be the first time that AT&T loses its exclusivity over an Active handset ever since the Galaxy S4 Active was launched in 2013. The handset, bearing model number SM-G892T, is likely to land on Magenta soon.

This render of the T-Mobile Galaxy S8 Active has been leaked by @evleaks. Nothing is different about the device itself. It’s the same handset. The only difference is that it’s going to run on T-Mobile. This is the Meteor Gray color but previous reports have suggested that it will be offered in Titanium Gold as well.

AT&T charges around $850 for the Galaxy S8 Active, customers should expect it to cost the same more or less on T-Mobile. Still no word on when it’s going to be launched on Magenta. Shouldn’t be long now, hopefully. 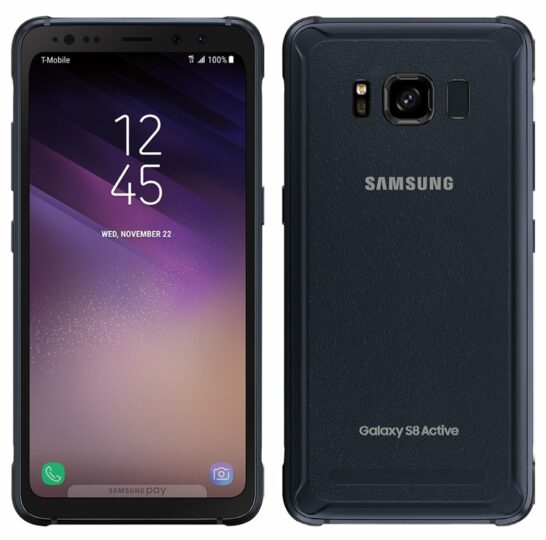