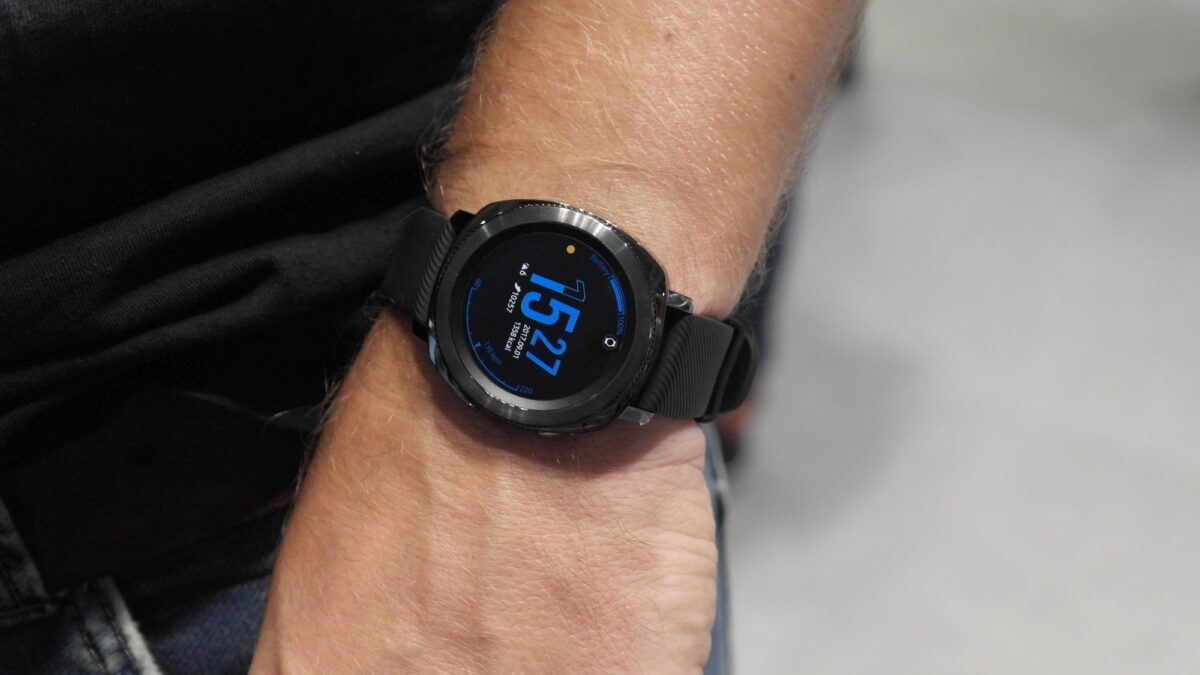 Available for purchase in Blue and Black colors with a variety of custom watch bands, the Gear Sport will cost $299.99 in the United States. Customers can pre-order it starting tomorrow at Samsung.com and BestBuy.com and it will subsequently be released on October 27.

Samsung has also confirmed the Gear IconX 2018 price and release date. They’re slightly improved compared to their predecessor and are also capable of launching Bixby. Users will get 4GB of internal storage and up to 7 hours of music playback time from the 82mAh battery. The Gear IconX 2018 is compatible with any Android device running version 4.4 and higher.