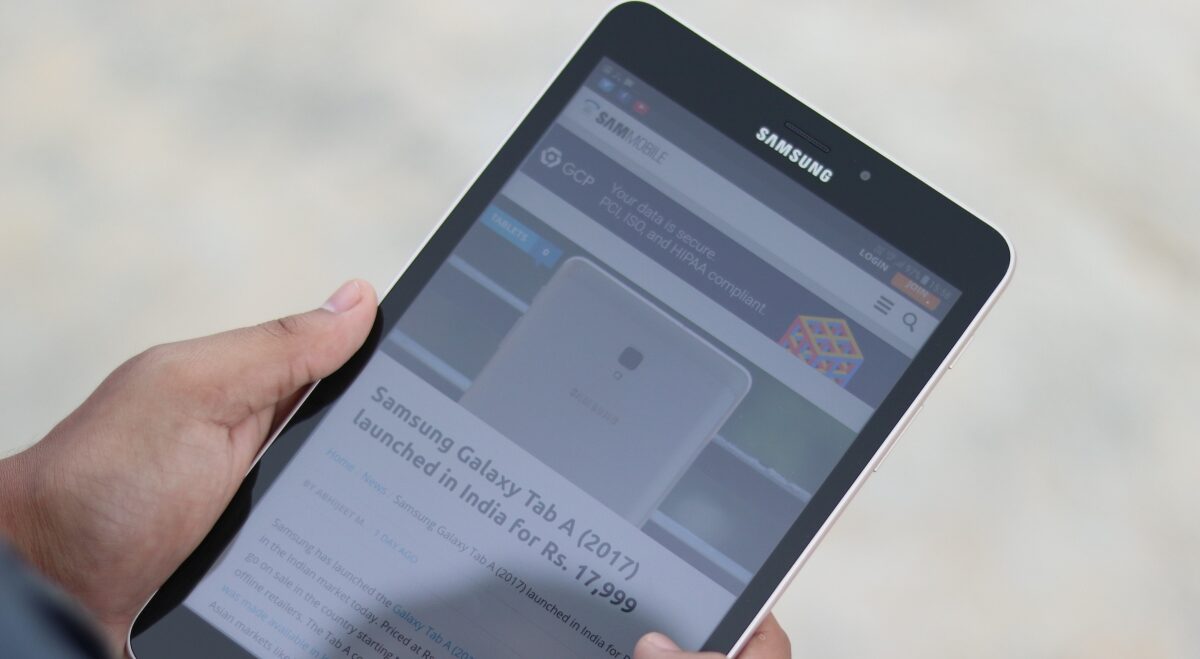 The Android tablet market fell by the wayside a long time ago, but Samsung has continued to release new tablets. The Galaxy Tab S3 came out earlier this year with high-end internals and a Super AMOLED display, and recently, the Korean giant has launched the 2017 iteration of the Galaxy Tab A in a handful of markets. The Galaxy Tab A (2017) recently came to India, and we have had the chance to use one thanks to a review unit from Samsung India.

The Galaxy Tab A (2017) comes with a metal body for a premium feel, but its specs leave a lot to be desired. The display is a standard 8-inch 1280×800 LCD panel, and the tablet is powered by a quad-core Snapdragon 425 processor and 2GB of RAM. There are 8-megapixel and 5-megapixel cameras on the rear and front, 16GB of internal storage, 4G connectivity, and a 5,000 mAh battery. The one thing that’s good here is that the Tab A (2017) runs Android 7.1.1 with Samsung Experience 8.5, the same UX as the one that debuted on the Galaxy Note 8, along with Bixby Home (but not Bixby Voice, as there is no dedicated Bixby button) and the latest version of the company’s Kids Mode. It even has a USB Type-C port, a first for any budget Android device from Samsung. 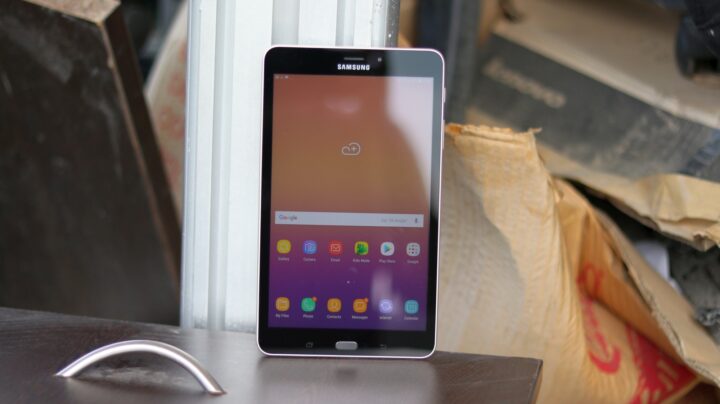 In the short time that I’ve had the Tab A, I have to say I haven’t been impressed, especially after having used the Galaxy Tab S3 recently. The display here is as average as LCD panels go, with the pixelation standing out due to the low resolution. Performance hasn’t been promising, either, and I’m already seeing some stutters while doing something as basic as unlocking the tablet. Thankfully, the tablet does feel good to hold thanks to that metal body, and I have been able to put it in my jeans pocket and drive my car without issues. Of course, not everyone will find it fits their pockets, but the overall size is rather compact for an 8-inch tablet.

The Tab A (2017) feels like the tablet version of a Galaxy J series device, and it’s a device that those looking for a budget tablet would want to take a look at, especially with the dearth of the latest hardware in the segment. I will be putting it through the paces to see how it fares as far as the overall experience is concerned, so stay tuned for our full review in the coming weeks. 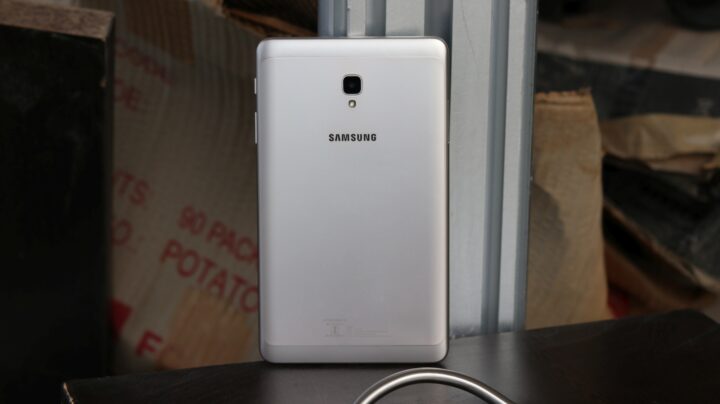 Just a couple of days back, we came across what appeared to be the US-carrier specific 4G variants of the Gala …

From various leaks so far, we already know that Samsung is gearing up to launch the Galaxy Tab S4 and the Gala …

Samsung Galaxy Tab A (2017) review: As basic as basic gets

While Samsung continues to make a smartphone for every segment possible, the company has been following two ex …

Samsung has launched the Galaxy Tab A (2017), its latest budget tablet, in the Indian market today. Priced at …