Yes normally lists handsets that are officially available in the country, therefore, this is a good indication that the Galaxy Note FE Malaysia launch might take place soon. Samsung is yet to confirm or deny this, though. 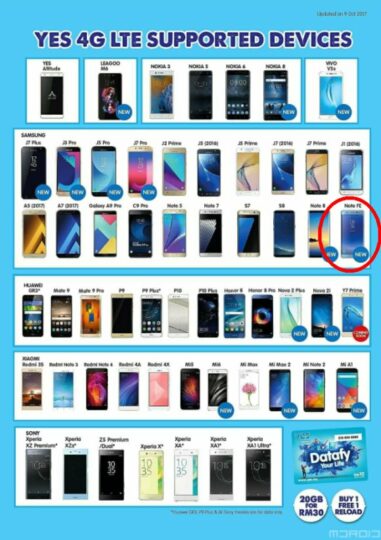