Samsung has made official the Rose Pink color variant of the Galaxy S8 and Galaxy S8+ for Europe. The Rose Pink S8 and S8+ will go on sale in the Netherlands and other European markets in early October with official price tags of €799 and €899 respectively. Samsung isn’t saying which markets will see a launch of the pink variants, but availability will no doubt be limited to just a few regions.

Naturally, the pink hue will only be seen on the back and sides of the devices; the front will remain as black as ever to make the Infinity Display stand out. As for the specs, those will remain the same, including the 5.8-inch and 6.2-inch Super AMOLED displays, Exynos 8895 processor, 12-megapixel and 8-megapixel rear and front cameras, and 3,000 mAh and 3,500 mAh batteries. Which is to say these are the same excellent flagships Samsung launched a few months ago, remaining a great bet for those who do not need the stylus offered by the Note 8. Well, you don’t get a dual rear camera on the S8 and S8+, but that feature does mean paying up considerably more for the Galaxy Note 8. 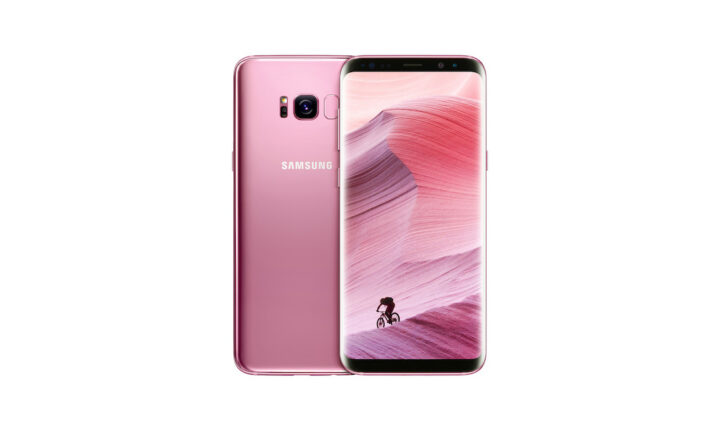