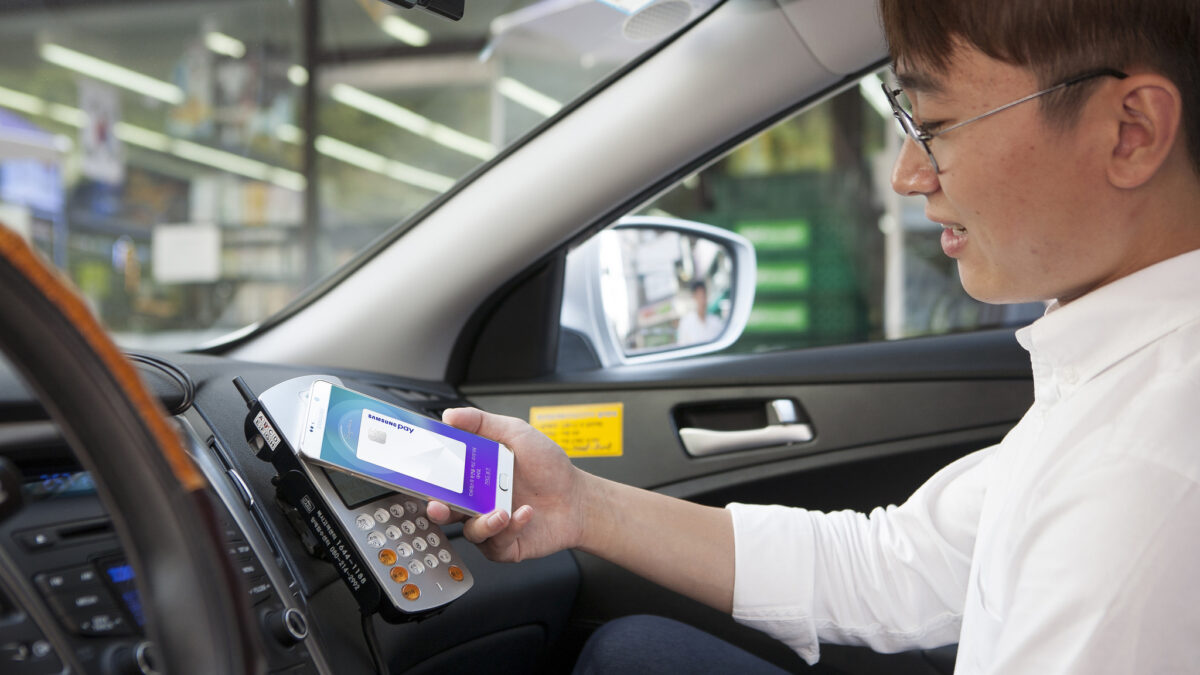 Samsung Pay has emerged as the most favored mobile payment solution in South Korea as per a new survey by the Korea Consumer Agency. The mobile payments solution emerged victorious with a score of 3.78 points on a scale of 1 to 5. Around 1,200 consumers participated in this survey. Samsung Pay was launched in the country in August 2015.