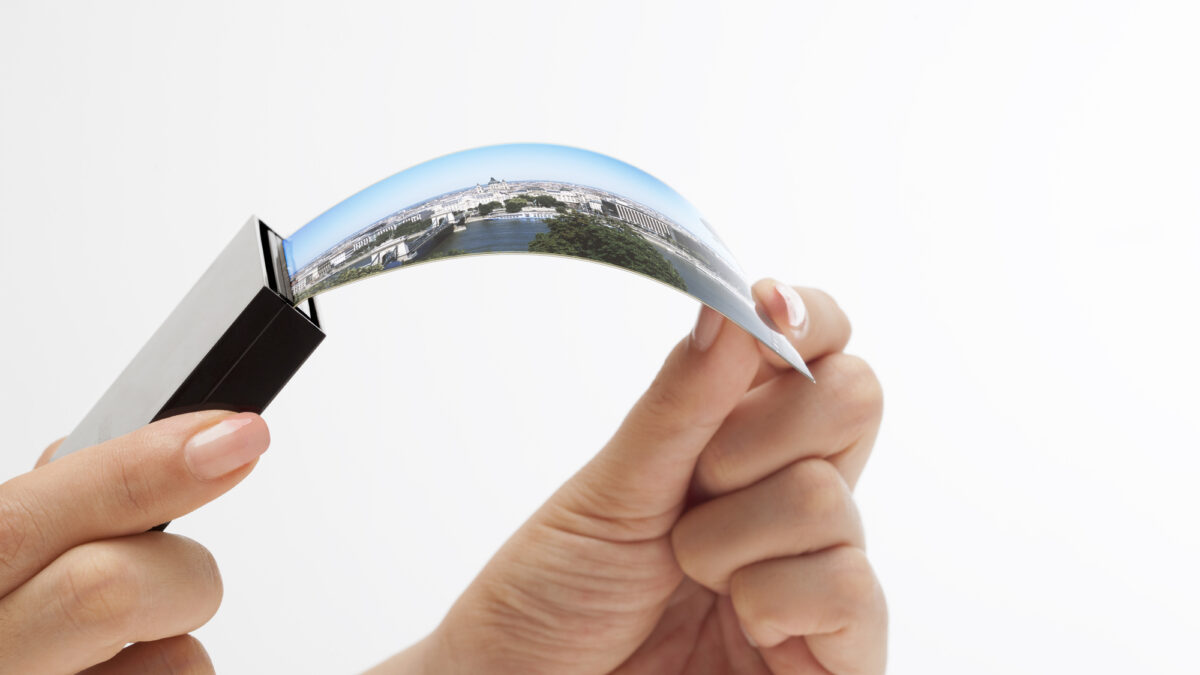 We’ve been constantly reporting about Samsung’s plan to launch a smartphone with a foldable display. It was meant to be launched sometime late last year or earlier this year, but the plans were postponed due to various reasons. Now, Samsung CEO DJ Koh said that the company is planning to launch its first foldable screen smartphone next year.

“We have a plan to adopt a foldable display in our roadmap. We are currently addressing some technological hurdles to commercialize such a device. We will launch a foldable device when we are fully ready, and we are aiming to do so next year,” Koh said at a press conference that was held three days ago in South Korea for the launch of the Galaxy Note 8.

This is the first time that Samsung has publicly mentioned its plans to launch such a smartphone. However, it’s still not clear whether the foldable smartphone will be a part of the Galaxy S lineup, Galaxy Note lineup, or something completely new. During the one-hour presentation, Koh reportedly spent a lot of time expressing gratitude to the fans of the Note series.

Since the Galaxy Note 8 pre-orders kicked off in Korea five days ago, the phone has managed to gather around 650,000 bookings. This is said to be a record breaking number compared to previous generation Note-series smartphones in spite of its high price tag of KRW 1.09 million. Meanwhile, Apple is expected to launch its tenth anniversary iPhone later today.

We’ve long been reading about Samsung’s upcoming flagship smartphone (codenamed Project Valley) with a foldable display, and we’ve reported about a number of related patents that have been filed by the company. However, a patent application that was published earlier today not only showcases the latest development by Samsung but also offers clearer renders of what […]