No, the Galaxy Note 8’s face recognition can’t be fooled by a photo 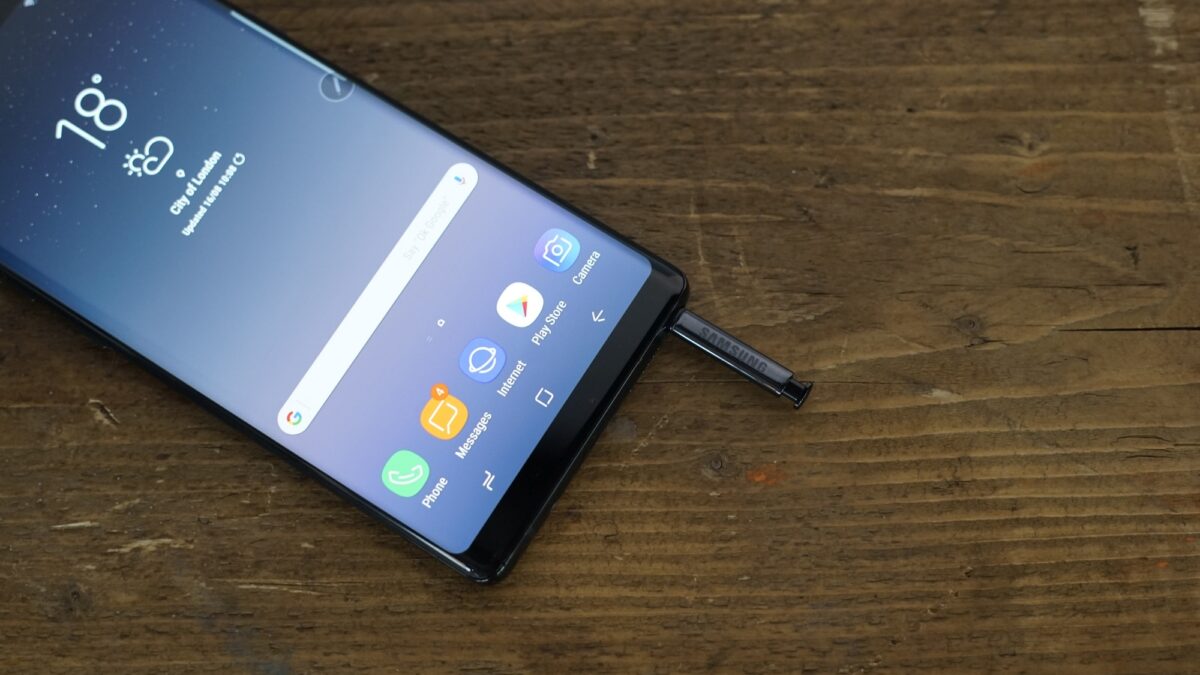 Last week, a video started making the rounds online claiming that the Galaxy Note 8’s face recognition feature can be fooled by a photograph—and guess what? It can’t. Seriously. We tried it for ourselves and weren’t able to generate the same result.

Here’s why it worked in the clip: When a smartphone is on display in a brick-and-mortar store it’s running something called Retail Mode, which makes it easy to trial all the different features on board a handset without having to configure them.

The main reason retailers use the often-outdated software is to prevent people from maliciously—or accidentally—locking a demo unit to their face, rendering it useless for all other potential customers wanting to play around with it that day.

We replicated all of the steps outlined in the video and even tried using a flat photograph, but to no avail. Each time, our Galaxy Note 8 displayed an alert saying that it was unable to detect a face, instructing us to try again.

While we can’t offer up an explanation as to why some news outlets were able to trick their handset with an image, we can honestly say that we weren’t. We’ve reached out to Samsung for an explanation and will update this post if/when we hear back.