Galaxy Note 8 official specs: Everything you need to know 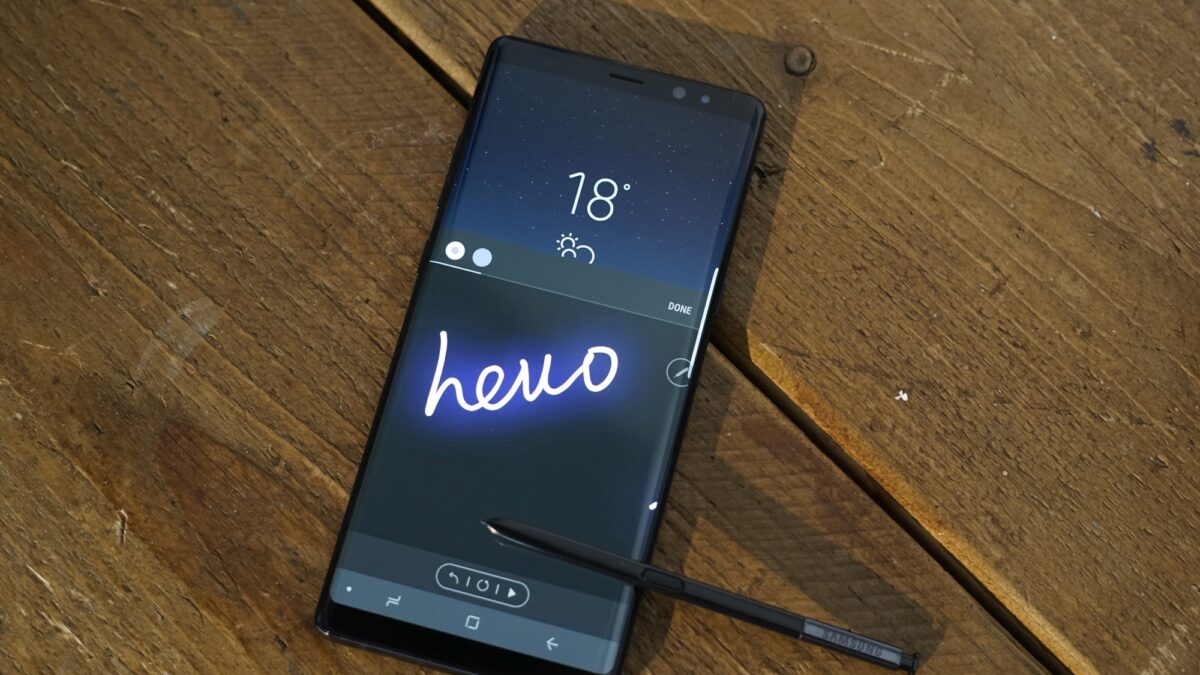 The Galaxy Note 8 is finally official today. Samsung unveiled its new flagship smartphone at an event in New York City. This is the company’s first new Note handset in two years since we all know what happened last year. There’s a lot of excitement among Note fans for the Galaxy Note 8 and for good reason.

Design-wise, the Galaxy Note 8 looks like a stretched Galaxy S8 and that’s not a bad thing. What many of you will be more interested in are the specs, so here is everything you need to know about the official Galaxy Note 8 specs.

The Galaxy Note 8 has the same processor as the Galaxy S8. Samsung has opted for the 2.3GHz Exynos 8895 / 2.15GHz Qualcomm Snapdragon 835 processor combination for different variants of the Galaxy Note 8. These are 10nm chips with Gigabit LTE Cat.16 support.

Galaxy Note 8 has upped the ante in the RAM department. It’s the first flagship smartphone from Samsung to ship with 6GB of RAM globally. Samsung has previously limited 6GB RAM variants of its flagship handsets to select markets.

The Galaxy Note 8 features an 8-megapixel front camera with f/1.9 aperture, autofocus and support for QHD video recording. We can expect it to be marginally better than the Galaxy S8’s front camera.

This is where the Galaxy Note 8 truly differentiates itself from Samsung’s flagship lineup. It’s the company’s first smartphone with a dual camera system.

The dual camera system enables users to add a bokeh effect to their photos that they can adjust when the picture is being taken and even after it has been taken. The Dual Capture Mode enables them to save one image in both the bokeh and wide-angle formats.

Customers get 64GB of internal storage and support for microSD cards of up to 256GB. The handset is powered by Android 7.1.1 Nougat and will be the first to receive an update to Android 8.0 Oreo. It comes with a new S Pen that’s can even be used when the screen is wet.

It has a 3,300mAh battery with support for fast wired and wireless charging. Samsung Pay, fingerprint sensor, Bixby, heart rate sensor iris scanner, USB Type-C port and IP68 dust and water resistance are all available on the Galaxy Note 8.

Do check out our hands-on with the Galaxy Note 8 to find out our first impressions of Samsung’s new device.