Samsung is testing the successor to the Galaxy A5 (2017) 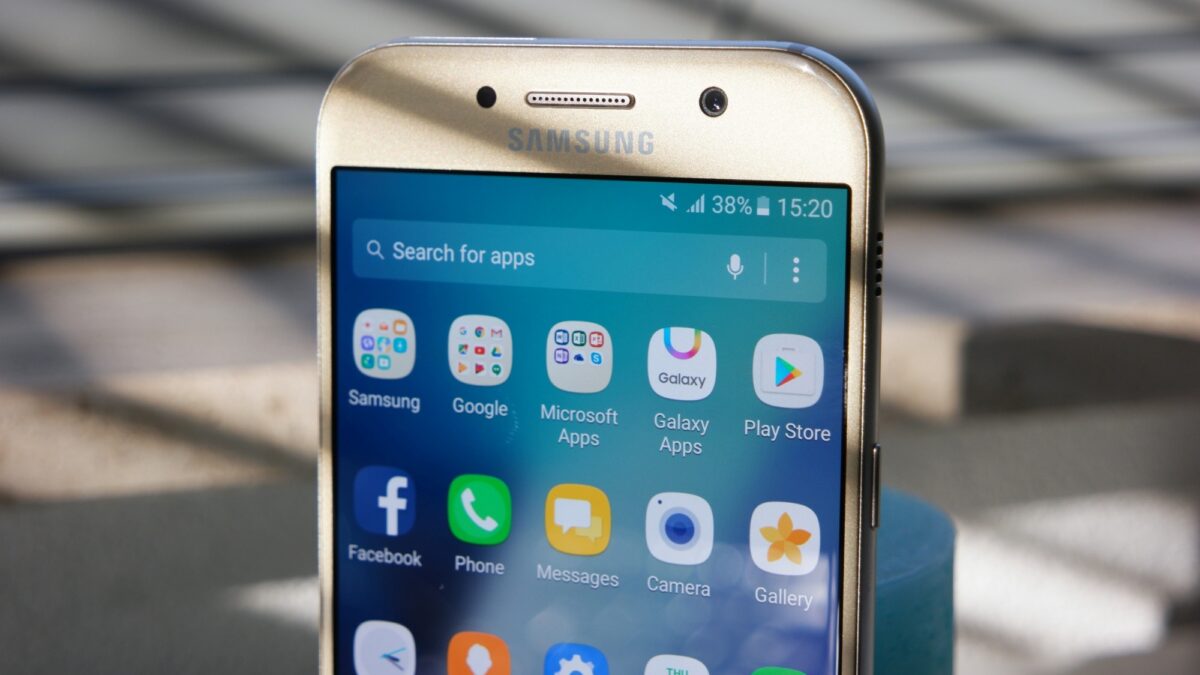 Samsung is reportedly testing a successor to the Galaxy A5 (2017) for the Chinese market. The handset, which has been dubbed the Galaxy A5 (2018), is equipped with a Snapdragon 660 processor and 6GB of RAM, according to a listing on Geekbench’s online database, and will ship running Android 7.1.1 Nougat.

For comparison, the regular Galaxy A5 (2017) features an Exynos 7880 processor, 3GB of RAM and was recorded running Android 6.0.1 Marshmallow out of the box. From whatever way you slice it, theGalaxy A5 (2018) is a vast improvement—but that’s to be expected from any variant headed to the Asian market.

Seeing as Samsung is looking to bring a dual-camera to its mid-range line-up, we’re not going to rule out the possibility of some design changes. If that turns out the be the case, though, we’re confident in saying that it won’t hit the shelves until after it’s first dual-camera smartphone, the Galaxy Note 8.

We should note, however, that it’s relatively easy to falsify benchmark results. It’s as straightforward as downloading a third-party application that allows you to alter your unit’s model number and internals (on paper, of course), so be sure to take this information with a considerable pinch of salt.