Galaxy Note 8 dummy leaves nothing to the imagination 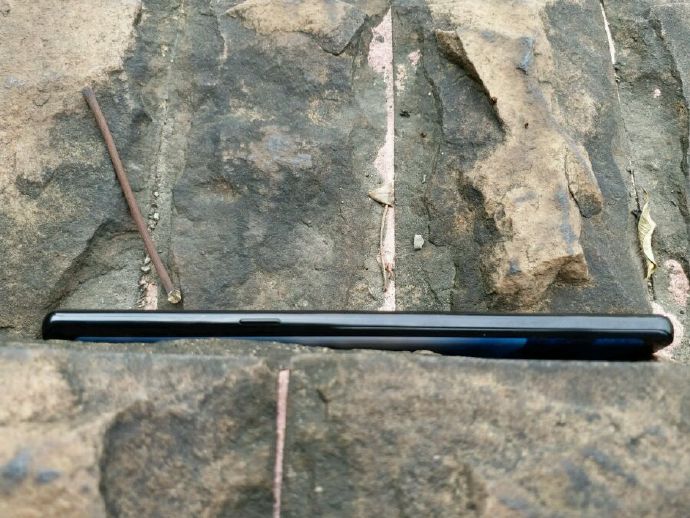 You’ve all seen countless leaked images of the Galaxy Note 8 so far. Some live images of the handset were also leaked online recently. We have a pretty good idea now of what Samsung’s new flagship is going to look like. Nevertheless, there has been yet another leak today.

It’s not a render or a live image of the actual device. Images of a Galaxy Note 8 dummy unit have been leaked online today. These are the units that you see in cellphone shop displays across the globe.

The Galaxy Note 8’s impressive 6.3-inch QHD+ Infinity Display takes center stage. The design itself makes the handset seems like a stretched version of the Galaxy S8. That’s not a bad thing. The Galaxy S8’s design has been a hit. No wonder it was the best-selling Android smartphone globally in Q2 2017.

It’s hard to miss the dedicated Bixby button that’s placed below the volume keys on the left side. There’s a power button on the right side. The Galaxy Note 8’s much rumored dual camera system can be seen as well, placed alongside the heart rate sensor and the fingerprint sensor.

The images of this leaked Galaxy Note 8 dummy aren’t going to surprise anyone. They merely reiterate what we’ve heard so far about the new flagship. Samsung is due to unveil the Galaxy Note 8 on August 23. 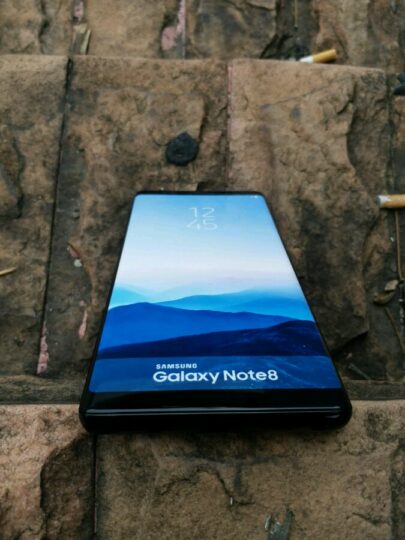 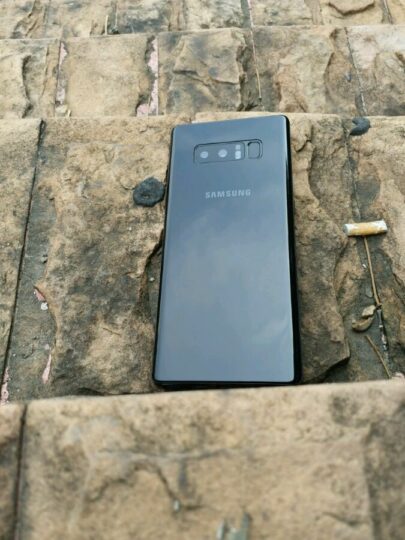 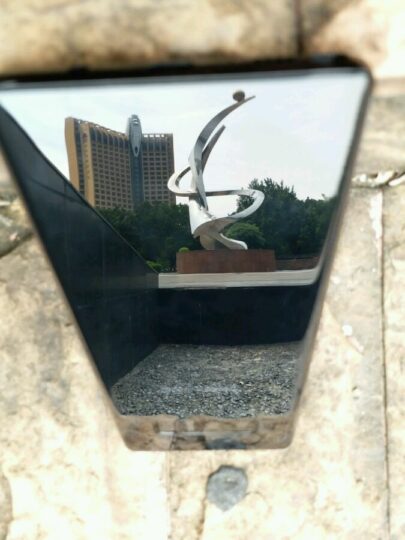 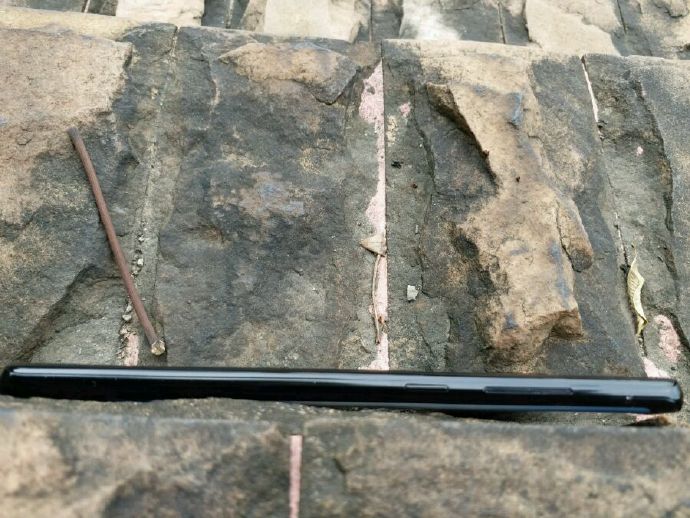 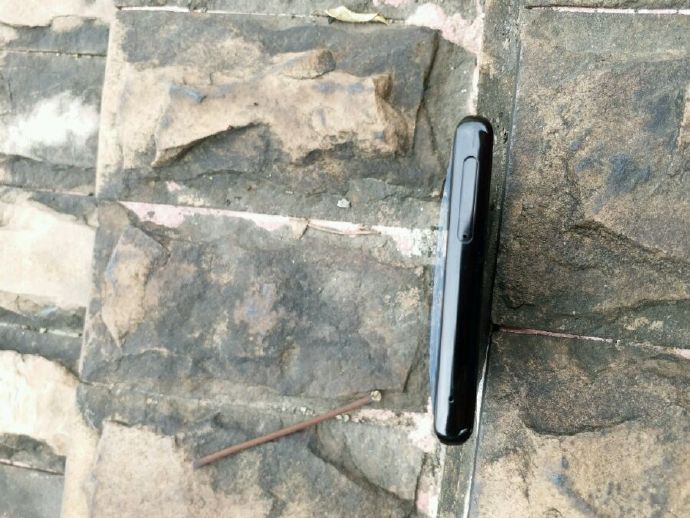