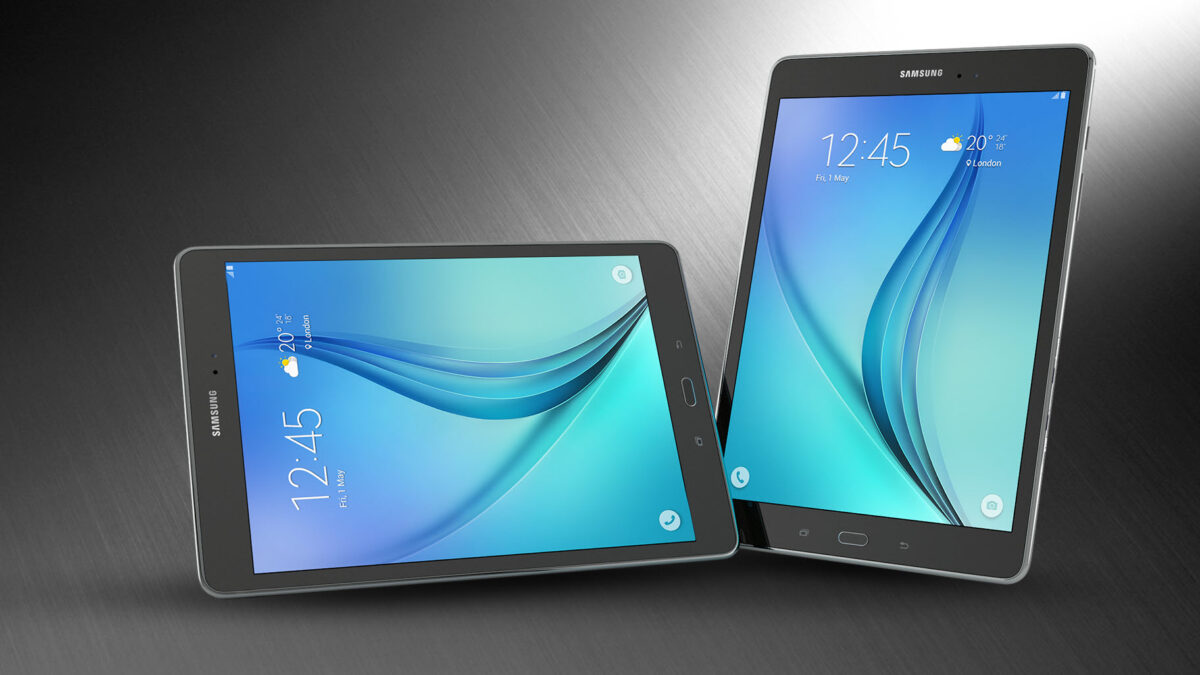 On Thursday, the first-generation Galaxy Tab A 9.7 (SM-T550) was spotted in a document on the Wi-Fi Alliance’s database running Android 7.0, leading us to believe that Samsung is preparing to distribute the long-awaited Nougat update for the slate in the not-too-distant future.

For those unaware, Android 7.0 brings a slew of new features to the table. In addition to enhanced notifications, improved application permissions and a ton of fresh emoji, the upgrade transports a multitude of essential bug fixes, stability improvements and speed optimizations.

It’s nice to see Samsung preparing an upgrade for the Galaxy Tab A 9.7 seeing as its already approached the end of its two-year support period, so it’s safe to say that this is the last major upgrade the tablet, which debuted running Lollipop, will receive.

Initially, we were worried that the Galaxy Tab A 9.7 wouldn’t be able to run the firmware smoothly, but after taking a closer look at its spec sheet, we’re convinced it will. Under the hood. it sports a 1.2GHz quad-core processor, 1.5/2GB of RAM and a massive 6,000mAh battery.

There’s no word on when exactly the update will arrive, but usually when a unit stops by the Wi-Fi Alliance running a fresh build of the open-source operating system, it takes four-to-five weeks to start making the rounds. It could take a little longer, though.