Samsung could unveil a new Galaxy On series smartphone in India today. We don’t know what the device would be called yet, but going by the teaser, it could be the Galaxy On Max. It is expected to be a mid-range phone with an emphasis on its rear-facing as well as front-facing camera. The phone also comes with Social Camera mode where users can instantly share images on social media, complete with real-time filters and stickers.

The Galaxy On Max could be the costliest Galaxy On series smartphone, and Samsung claims that it has “stunning” front and rear-facing cameras, which are better than the ones on other Galaxy On smartphones. It is expected to be a variant of the Galaxy J7 Max, and could feature a 5.7-inch display, 13-megapixel front and rear-facing cameras, an octa-core processor, 4GB RAM, 32GB storage, and a 3,300 mAh battery. 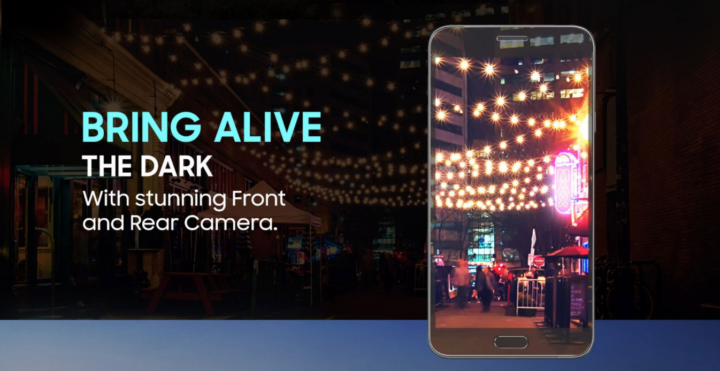 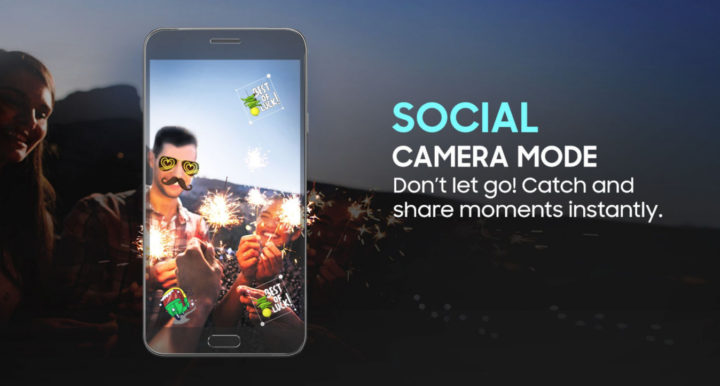